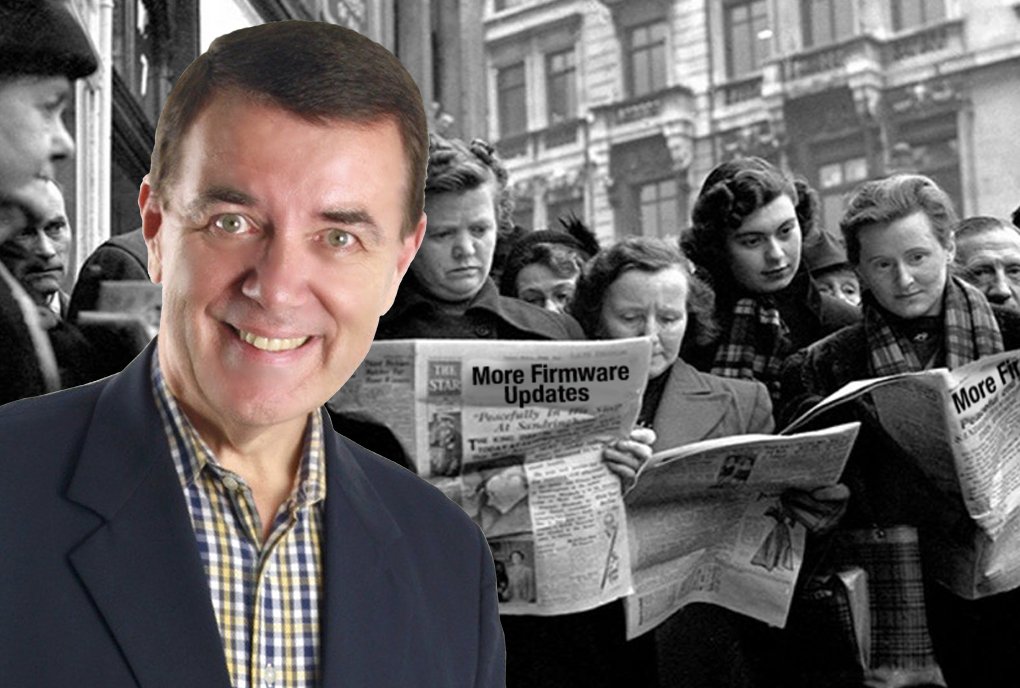 Acquisitions, closures, the environment, and a brand-new printer OEM dominated the news stories during the year. So, what were the top printer consumables stories for 2022?

We published thousands of news stories in 4 languages during the year—in English, Chinese, Spanish, and in Russian. Our editorial team have looked at the top news stories that impacted you in the printing consumables industry in 2021

Well, that’s it for 2022. Those were the top 12 stories for the year based on what you clicked on the most. Thank you for supporting our magazines in English, Spanish, Chinese, and Russian too. On behalf of our crew here at RT ImagingWorld, have a merry Christmas and a safe and prosperous new year.