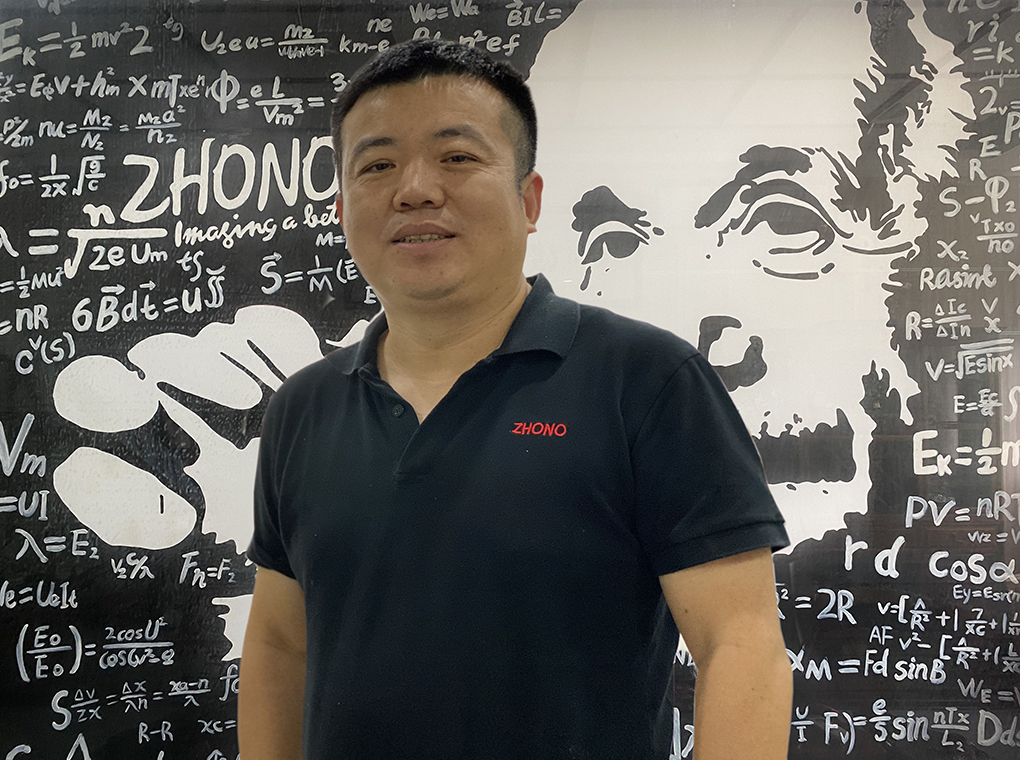 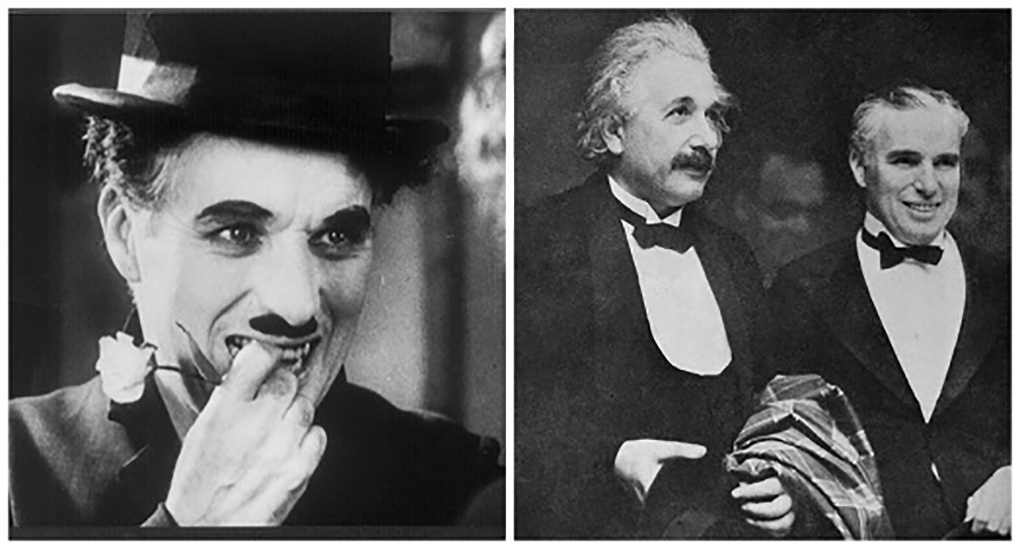 When they met in 1931, Einstein commented, “You don’t say a word, yet the world understands you!”

Chaplin’s witty reply came back quickly, “It is true. But your fame is even greater: the world admires you, even when nobody understands what you say.”

Not many of us, if we are honest, can explain the theory of relativity nor the E=mc2 formula he became so famous for. However, his diligence and determination to attain the “impossibles” in life are what has attracted the likes of the founding CEO of Zhono—Jack Wang (pictured at the top in front of his Einstein wall). 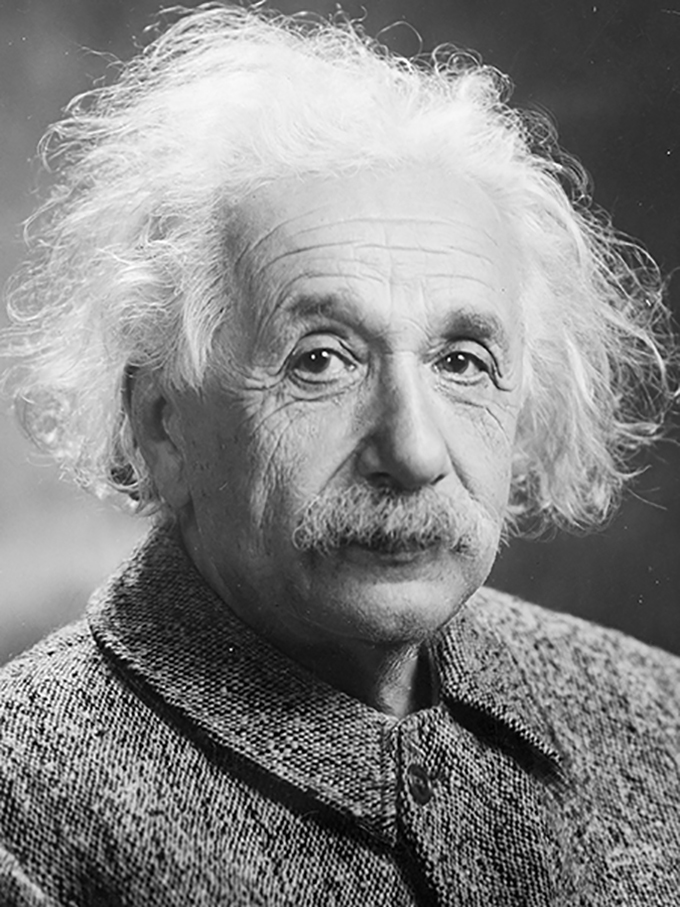 Life wasn’t always easy for Einstein. He was born in Ulm, Germany on March 14, 1879, with a fat, mis-shaped head and his mother and grandmother feared he was deformed. Young Albert struggled to speak fluently until the age of four.

At the age of five, however, his young mind was fascinated by the way the magnets moved inside a pocket compass given to him by his father. He wondered what made the needlepoint in a certain direction and not anywhere else.

At the age of 16, he wrote his first scholarly paper inspired by his compass, which discussed the force of magnetism.

Some interesting facts about his incredible life, include:

Eight secrets that inspired Zhono’s Jack Wang, have also made Einstein a role model for many wanting to achieve success in business—and not for scientists alone. They apply to all those who want their life to mean something, to be successful and become part of the 1% elite:

Imagination. The eighth point on the list. Einstein thought it was the most important ingredient. “Imagination is more important than knowledge,” he said. “Knowledge is limited. Imagination encircles the world.”

*This article, “Einstein: Discovering the Impossible,” is also published on pages 14 of RT ImagingWorld magazine which can be downloaded for free.

Anger Over Exaggerations Lies and Deceit
Have you seen the news?
5 Quick Questions: Investing in Your Supply Chain
Can the Chinese Really Deliver What the Rest of Us Want?
The Challenges of Remanufacturing in China
Coming of Age Determines What Happens Next
0 replies