Can the Chinese Really Deliver What the Rest of Us Want?

China does have the capability to innovate, disrupt and supply those of us in the West with outstanding quality products 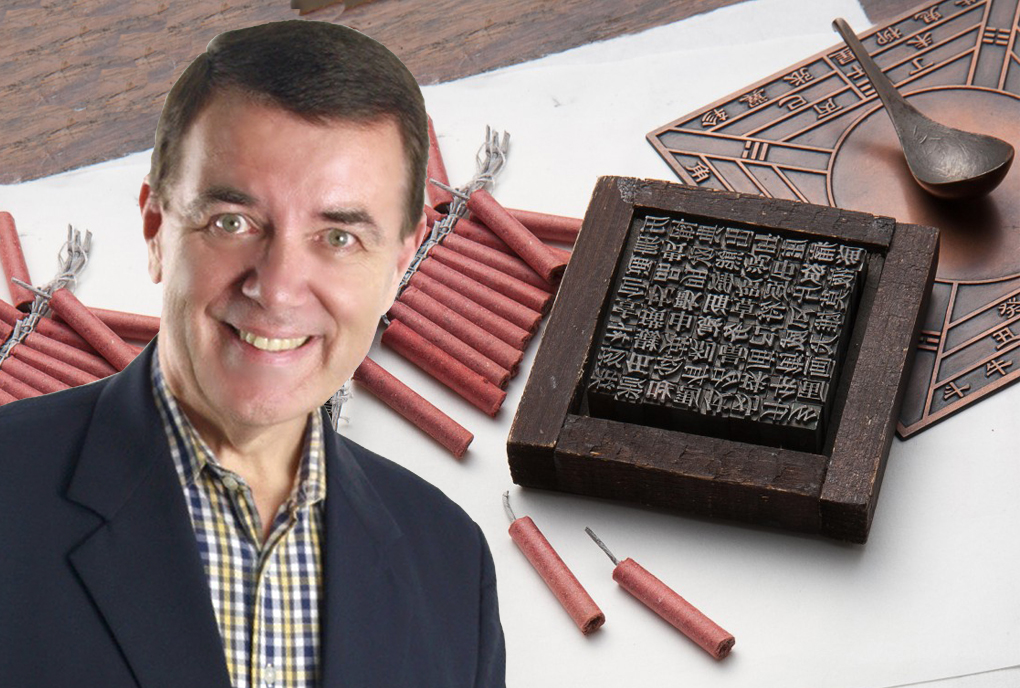 China was once a world leader in science and technology and is known for the Four Great Inventions (pictured)—papermaking, printing, the compass, and gunpowder. These were inventions that changed the world, particularly the economic development in East Asia, the Middle East and Europe.

So, what happened? Did this ability to innovate and disrupt the status quo disappear?

Let me tell you a true story that shocked me.

A Western buyer visited a Chinese factory that was allegedly manufacturing 200,000 printer cartridges per month. This company claimed to do a full-page-yield test on 2% of all finished goods, picked randomly from the production line. Doing the math, he expected 4,000 cartridges being tested200 per day each with an average yield of 4,000 pageswould mean almost one million pages were being printed every day. My buyer friend asked to visit the Quality Control (QC) area to see all these printers at work, the huge stocks of paper needed and the sample results. He was told the QC area was closed for the day. My friend responded, No problem, could you simply unlock the area so I can see it for myself. He was told the only person with the key was not there. He asked if he could look through a window. He was told that would not be possible either.

Such stories are not isolated and have tarnished the reputation of the once-mighty enterprising empire. Buyers are unsure whether the technology, quality and integrity standards are robust enough to satisfy the demands of their own end-user customers. 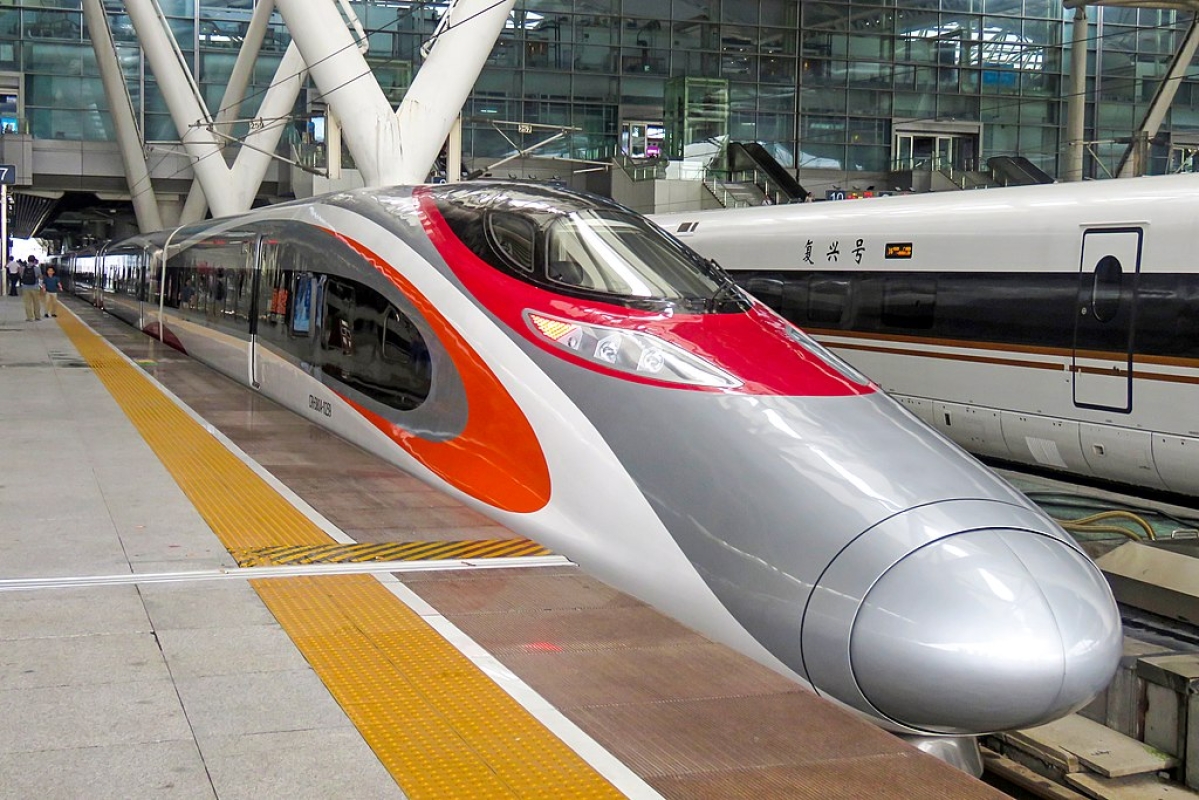 Some 10,000 Chinese engineers and academics produced faster high-speed train technologies in three years that are now being exported to other nations.

As of 2020, China has the world’s longest, and most extensively used high-speed railway (HSR) network.

It now accounts for two-thirds of the world’s total HSR networks and it is predicted to soon have more than the rest of the world combined.

Out of this world? 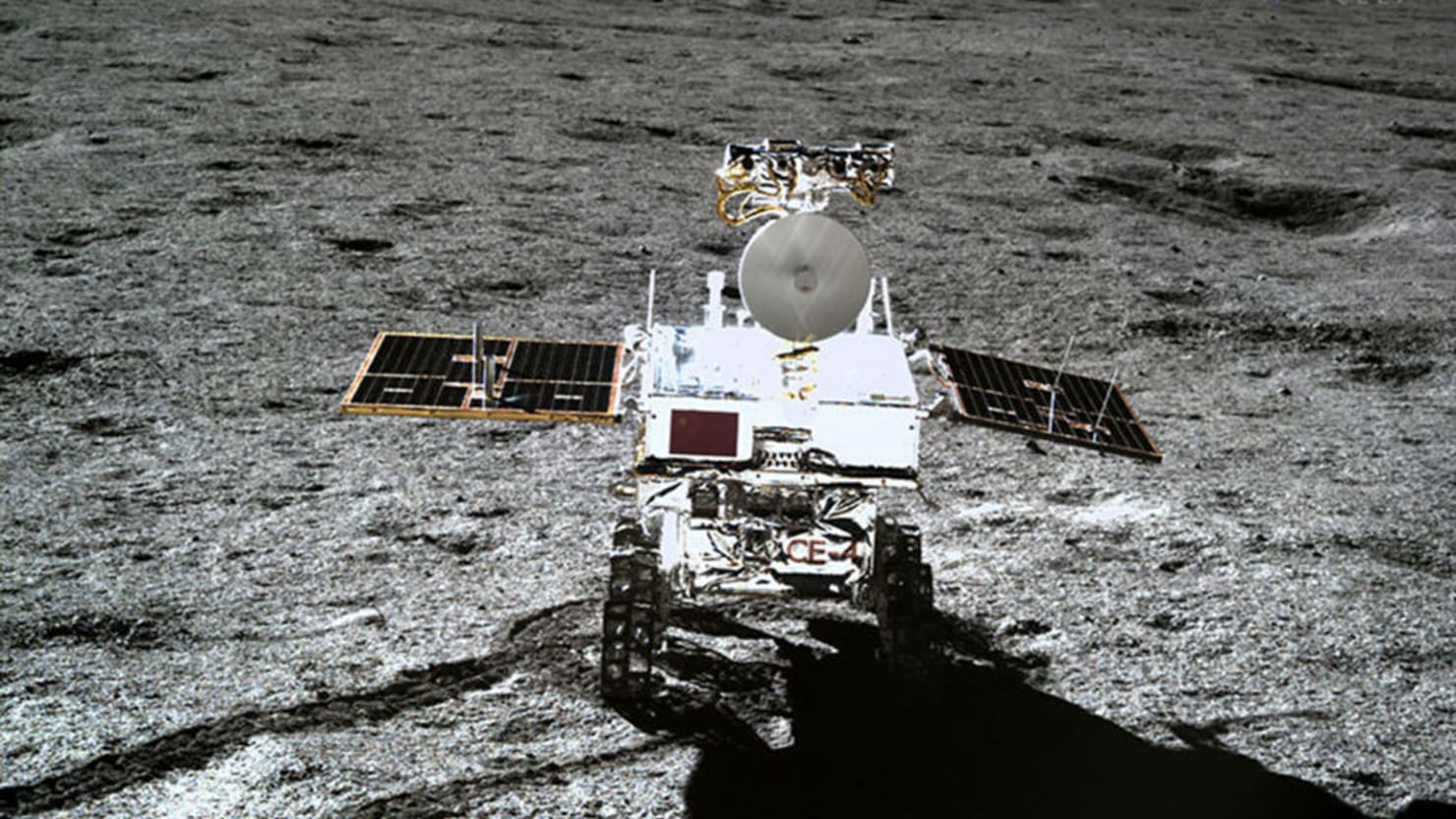 Then let’s go to space.

The Tianwen-1 mission entered Mars orbit at the end of February 2021. It’s expected to land a rover on Mars’ surface in May.

In 2003, China become the third country to independently send humans into space aboard Shenzhou 5. Their Lunar Exploration Program landed a craft on the dark side of the moon and is planning a manned lunar landing sometime in the next few years. Then comes the exploration of Mars and Venus. Its five-hundred-meter Aperture Spherical Telescope, completed in 2016, is the world’s largest radio telescope.

Chinese industries are not only at the technological frontier in electronics, electric-powered vehicles, high-speed railways, aviation and space exploration. They are also driving technological innovations in emerging areas such as
new and renewable energy, advanced nuclear energy, big data, A.I., robotics and e-commerce. The Wall Street Journal said, “China’s technology sector is reaching a critical mass of expertise, talent and financial firepower that could realign the power structure of the global technology industry in the years ahead.” 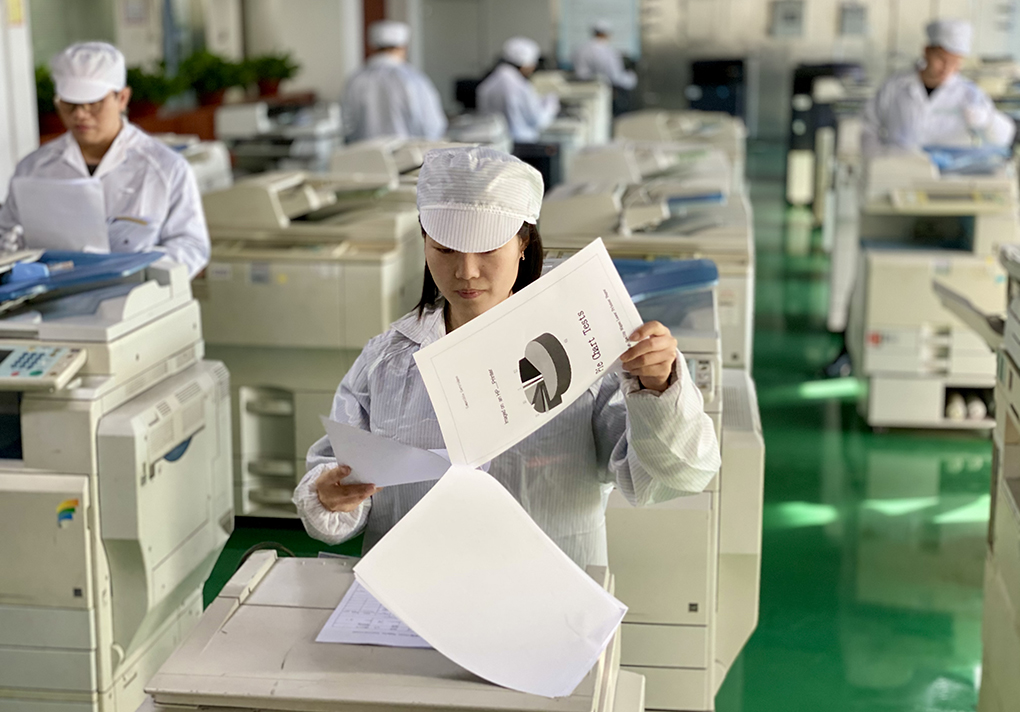 China joined Japan, Korea and the United States to become one of the only four nations to research and develop printer and copier technologies.

COVID-19 gave me the time to personally visit many enterprises here in China. My recent visit to the HaoYinBao Group (HYB) professional lab and QC testing centre, for example, revealed all that I have heard from very satisfied customers from all over the world.

China does have the capability to innovate, disrupt and supply those of us in the West with outstanding quality products.

This should not be seen as a threat as some governments and media agencies would have us believe. It’s an exciting opportunity that can help us grow our businesses.

*This article was published in our latest ImagingWorld magazine Issue 117. Click to download the full issue for free.

Your Brand Acts as an Influence of Choice 6 Quick Questions: Emphasizing Quality Over Price
Scroll to top