Lead your Team like Genghis Khan: an 11-step guide 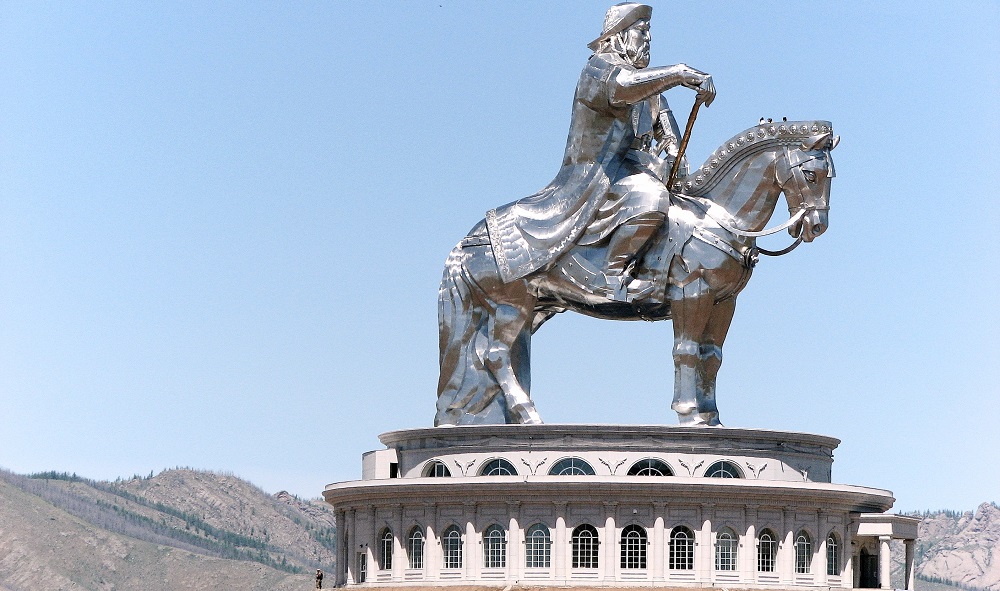 Well… maybe not that, but you’re in the business big leagues.

Don’t be intimidated by the other armies around. Some might be bigger, have newer weapons or a more advantageous position.

But you’ve got the strongest team, so numbers don’t matter.

Genghis Khan and the Mongols won with their loyal team of 50,000 against armies who were almost 500,000 strong.

This is because of the steps he took to ensure loyalty within the team.

You have done the same. All that’s left to do … is conquer the business world.

He has become a trusted advisor for small organisations across the world. Turner invites you to chat with him about your business, reaching out to him on LinkedIn, email or on the phone at +44-7887-548523. Especially on this topic: “Lead your Team like Genghis Khan: an 11-step guide.”

Please add your comments below about Darren’s post, “Lead your Team like Genghis Khan: an 11-step guide.” or go to LinkedIn and join the social media conversation.

India Will Soon Bounce Back with a Vengeance HP Endorses Remanufacturing – are you paying attention?
Scroll to top