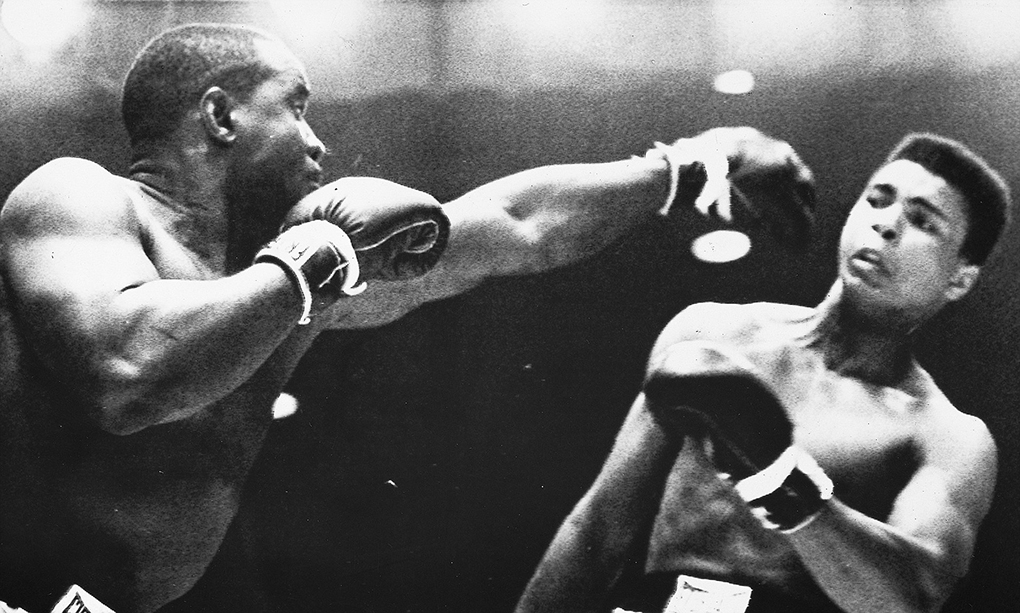 Miami, February 25, 1964. Cassius Clay uses his quicksilver feet to stay well clear of Sonny Liston’s raking left jab. His own punches were sharp and incisive, making his performance a masterclass of both attack and defence. It was the kind of display which encapsulated the Clay philosophy: “Float like a butterfly, sting like a bee” 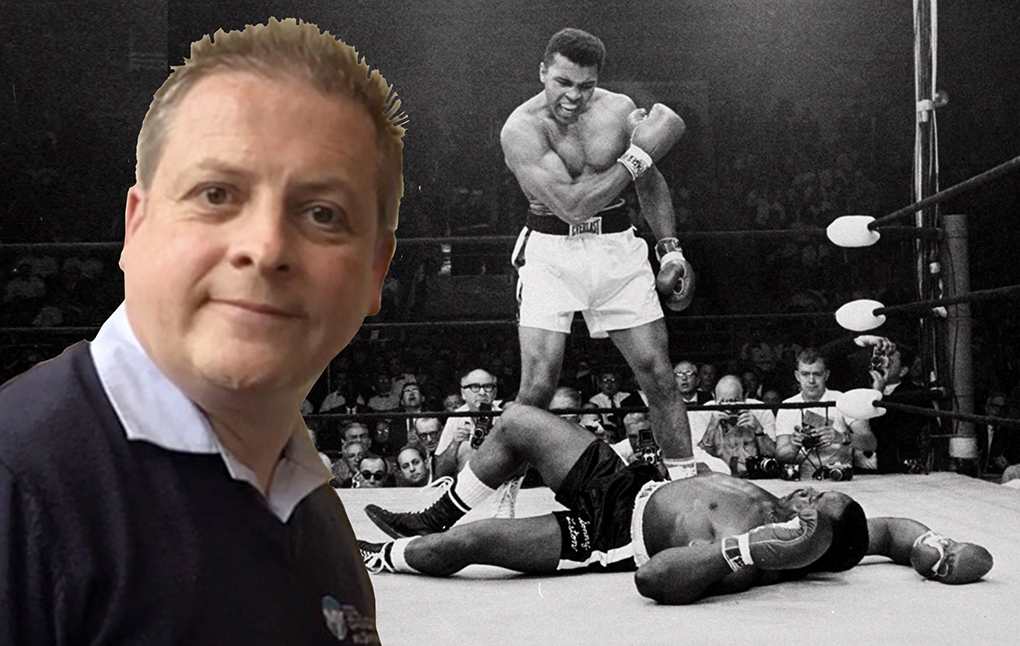 If you watch this YouTube clip from the 1964 title fight between Muhammad Ali (Cassius Clay at the time) and (then) champion, Sonny Liston, you’ll understand the undeniability of Ali’s domineering presence in the ring, and his unorthodox style.

It is uncommon for someone of Ali’s calibre to come about in the world of boxing, never mind someone who is as successful as him, with such an unfamiliar way of fighting, that pushes the unspoken rules of the boxing style.

As you can see, Ali’s left hand is unusually low, which would generally bring with it the threat of being punched in the face… that is, if it wasn’t for his stellar head movement, as we can see Ali slipping out of the way of shots by a mere hair’s breadth, even when pushed against the ropes.

Something else you might have noticed, is his unorthodox jab, which extends- not from the shoulder- but from the elbow.

Typically, fighters will throw a lead-punch from the shoulder, to engage the core and leg muscles and improve the power of their punches.

Instead, Ali merely uses his arm, which allows a much more fluid iteration of the jab. One might call this a reinvention of the move; he is able to hit his opponent at any angle, as the non-commitment of the shoulder, core and lower body allows Ali to change his course at the last moment- as you will see when his jabs seem to loop round the guard of Liston.

Lastly, and possibly the most important signifier of Muhammad Ali’s fighting style is his movement and footwork.

Traditionally, boxers take a more heavy-footed stance, with a close knit guard, whilst their movement is reduced to shuffles and pivots due to the lack of grounding, and therefore the threat of being knocked out, that comes with being on the balls of your feet.

Ali demonstrates yet another re-invention of the fighting norms in this clip.

He is bouncing, (floating like a butterfly) around the ring, with a low guard and as a result is extremely fluid. As you can see, he is easily able to evade Liston’s looping haymakers and counter with his own shapeless boxing once he has moved out of the area of danger.

He doesn’t need to worry about his feet being on the ground, because he is not being hit!

Therefore, we can learn much from what we’ll call Ali’s “Shapeless Boxing.”

It could be said that he fought like this, simply because he was so superior in skill to each of his contemporaries and therefore didn’t need to employ traditional technique. However, considering that he was competing against the likes of infamous Sonny Liston (a dominant champion in his era, with a record of 50-4) we can conclude that this is not the case…

Instead, we should attribute Ali’s ring success to this “Shapeless Boxing,” a re-invention of the previously fixed style of boxing that allowed him to transcend the styles of his peers and lead a dominant career.

“Shapeless Boxing” can also be applied to business. As a company, we ourselves had to apply this ethos in 2014, when we closed over Easter weekend to transform our previous shopfront dominated business into a monthly subscription office technology business.

Ali’s words, “float like a butterfly,” dominated our own re-invention. Being outpaced by the constantly changing world of business, we were forced to abandon our original caterpillar methods, hibernate and eventually butterfly into a business that can now keep up with our contemporaries.

However, we are still constantly looking for ways to further transcend, like Ali, and become a powerhouse in the field.

This fluidity is key to success!

Don’t get us wrong though, we have still retained our core ideals despite all the change, which is the bedrock of any business, and will define your success.

Ali’s career was similarly defined by his core beliefs of moral righteousness, as he refused to fight in the Vietnam war, leading to him being stripped of his fighting license and title. Like in business, this was a setback that he was forced to overcome, but which was eventually part of what made him one of the most famed boxers and racial activists in history.

So, what can we learn from Muhammad Ali?

To dominate your competition, you must not just improve yourself, but innovate the field.

Push the boundaries that others have set and make your business malleable, like Ali’s boxing style.

However, it’s still important to retain the core beliefs of your business- a key reason in why Ali’s career reached further than the sport of boxing, being an activist for racial equality and a successful businessman in creating his public personality that attracted the masses.

…do this, and you can sting like a bee too!

He has become a trusted advisor for small organisations across the world. Turner invites you to chat with him about your business, reaching out to him on LinkedIn, email or on the phone +44-7887-548523

Please add your comments below about Darren’s post, “Butterflies Bumblebees and Shapeless Boxing.”

Are You the Missing Link in the Industry Chain Berto Asks
Two Heads are Better than One
My Freshly Printed FingerNails – Berto Finds New Printers
Printer Cartridge Parts Galore – Berto asks what is an OPC?
Zapped by Laser Printer Again – Berto gets up to mischief
Opportunities Found in China – Berto gets a handful
0 replies