Have you seen the news? 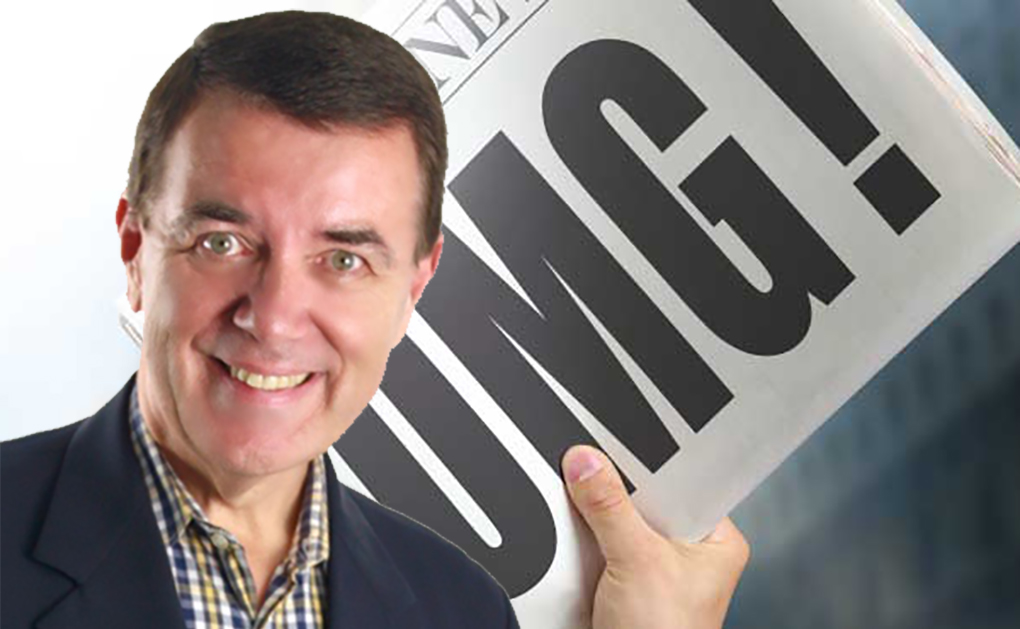 Most of us see it, some hear it, and yet others prefer to read it.

It is now a fact that more Americans now get news from social media than print newspapers. It’s probably true for the rest of us as well. It has given rise to the concept of “fake news” where unqualified reports can travel very quickly through social media, in particular, that what started off as a rumor becomes fact within minutes to millions of people.

According to a recent Pew Research Centre study, newspapers and magazines have slumped to the fifth position with only about 16 per cent of us relying on this form of communication in 2018. This is down from 20 per cent just two years ago.

A significant more of us, however, are using news websites than before and now one in three of us prefer this channel, which has strengthened its number two position.

Social media has climbed into the fourth position and is expected to continue to grow in popularity as it has done since the last survey in 2016.

The rise in social media has pushed newspapers and magazines into the fifth position. Print media continues to decline. In short, news websites and social media are on the rise and hard copy and television are on the decline.

Being a news information agency is an important role for RT Media as it is for me personally. Sharing news builds trust and relationship with your key audiences. Here at RT Media, our mission is to educate, inform and nurture our global audience. It is a mission we take seriously.

But these recent Pew results challenge the very heart of how we share the news and information with you. Twelve years ago, when we got started, you wanted your news and information in a hard copy magazine. Today, news has become a very small part of our magazine, because tens of thousands of you are getting your news from us mainly on WeChat, LinkedIn, FaceBook and Twitter as well as the website. You get it immediately when you are ready to go looking for it.

Of course, television is changing dramatically too. More and more people are streaming YouTube on the television set and Netflix and Amazon on-demand video streaming services are taking over our living rooms. But more change is coming. Facebook has already become the second most popular video sharing platform after YouTube and there are rumors that Facebook will become an all-video platform in less than five years.

It doesn’t seem that long ago that I remember my parents bought our first television set. It was black and white. It was 1968 and I remember watching the 1969 lunar landing on it. We had television, radio and newspapers in the day. That was it. There was no home computer, no internet, no social media and no mobile phone. Getting the news was still a priority but there was a simpler choice of channels.

Your media habits have changed, as have mine. But let’s not get too settled in our lounge chairs with the smorgasbord we have because one thing is for certain: change is continuing to come.

David Gibbons has been a school principal, a managing director of his own business, a director of communication for a large global organisation, a TV news host, a publisher of magazines and online content. He is currently a director of RT Media based in Zhuhai, China—a position he has held since 2011. He can be seen on the inTouch TV News broadcasts and interviews and is also the publisher of the RT ImagingWorld magazine for the global imaging supplies industry.

Read more from David Gibbons who can also be found on LinkedIn:

Please add your comments below about this blog, “Have you seen the news?”

How Safe Is Toner? Berto chews it over
RemaxWorld Summit 2019: What’s being left behind?
The Challenges of Remanufacturing in China
‘Five Years From Now’ Showed Up Early
Toner and Ink News for February 2020
The Imaging Channel is Not Alone in Needing Diversification
0 replies