Chinese React to Aster Violation of HP Patents in Europe 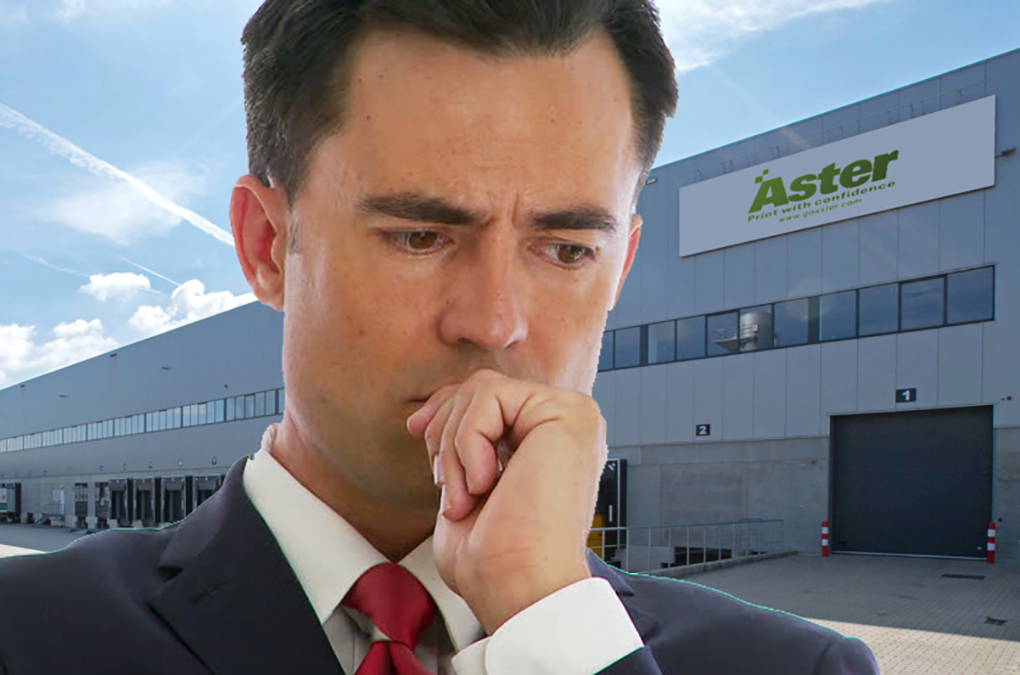 It has not taken long for Chinese aftermarket companies to react to the news that Aster Graphics infringed patents on printer cartridges it was selling in Europe.

According to Actionable Intelligence, “Aster Graphics has removed certain new-build compatible monochrome toner cartridges for Samsung machines from the European market.” The move took place at the end of 2021.

“HP Inc. notified subsidiaries of the Chinese toner cartridge manufacturer that it had discovered 10 Samsung-compatible SKUs sourced from Aster Graphics that violated one of the OEM’s European patents,” the AI website added.

Yet another Chinese aftermarket supplier of printer cartridges said it has worked hard over many years to change the perceptions that the Chinese industry illegally “clones” and “steals” the IP rights of others. “It only takes one company to be found to infringe patents to damage the reputation of all the others who do respect the IP rights of the OEMs and do prioritise the interests of their customers,” the company leader said.

According to Actionable Intelligence, “HP discovered non-OEM monochrome toner cartridges that infringed HP’s European patent EP 2280315. The offending cartridges were available on Amazon in Germany and compatible with several Samsung cartridge families, including the MLT-D103, MLT-D203, MLT-D205, and MLT-D305. While the devices that employ the cartridges are aging, they include some of the most popular monochrome laser machines Samsung sold in Europe for high print volume environments such as the SCX-3405FW, SCX-470x, and SCX-4726FN.”

Aster was required to pull the infringing products out of some of Europe’s largest markets including France, Germany, Italy, the Netherlands, Poland, Spain, Switzerland, and the United Kingdom. All remaining inventory was to be destroyed. And in the confidential agreement, Aster also agreed to pay HP an undisclosed amount in damages.

Please add your comments below about this news story, “Chinese React to Aster Violation of HP Patents in Europe.”