You are here: Home /Blogs/Judge's Ruling/The Time and Tide Were on Our Side

The Time and Tide Were on Our Side 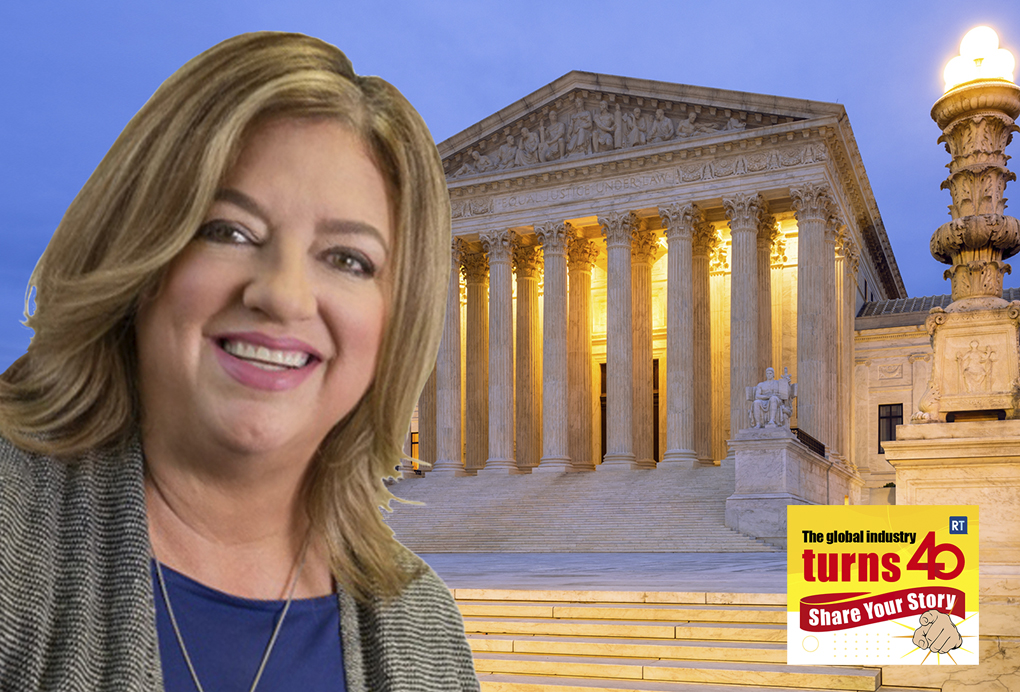 On May 30, 2017, the cartridge remanufacturing industry scored a massive victory that will resonate in this industry and beyond in the U.S. Supreme Court case of Impression Products v. Lexmark International.

Although the case moved swiftly up to the Supreme Court (four years is quick in legal terms), the underlying issues were being debated for decades.

More than twenty years ago, Lexmark announced to the cartridge remanufacturing industry that it was going to sell its latest cartridges with the restriction that they couldn’t be remanufactured or recycled, because of the patent rights that Lexmark was allegedly retaining.

Announced in early 1997, the “prebate program” sent the cartridge remanufacturing industry into action. The industry went to war with Lexmark to end its misuse of its patent rights. There were skirmishes with battles in both the judicial and legislative branches, some won and some lost, but Lexmark’s restrictive actions continued.

The unpopular program galvanized the then-hefty aftermarket, which raised hundreds of thousands of dollars for lobbying and other efforts. It spawned the International Imaging Technology Council (I-ITC), the Aftermarket’s first and only trade association. The I-ITC fought for all the laws that were promulgated and supported all legal efforts, including Impression Products’, with friend-of-the-court briefs and other support.

Thirteen years later, Lexmark upped the ante by suing companies that were remanufacturing their “restricted, prebate” cartridges using cores first sold in Canada. Impression Products was one such defendant. Its owner, Eric Smith, outraged by Lexmark’s actions and unwilling to just submit, reacted.

His timing was perfect. The Supreme Court has routinely been overturning patent holders’ positions supported by the lower Federal Circuit Court of Appeals.

In 2008, the ruling in Quanta held that the first sale exhausts all domestic patent holders’ rights, potentially overturning several precedents relied on by Lexmark, particularly those that supported its right to use its patents to make its single-use license agreement valid.

In 2013, the highest court addressed the issue of whether U.S. patent rights were exhausted if an item was first sold overseas. The US Supreme Court overturned existing copyrights in items first sold overseas in the Kirtsaeng case. In a close decision, the Court found in favor of the overseas seller (a Thai student) of copyrighted products in the case of Kirtsaeng v. John Wiley & Sons. Although the decision did not mention patent law, the case had obvious implications for all intellectual property.

It was in this atmosphere that Lexmark took action after years of just threatening. Lexmark claimed in its lawsuit against several dozen remanufacturers, filed in 2010, that the remanufacturers infringed its patents when it imported Lexmark’s toner products back into the United States after they were first sold abroad. The empties it complained about had first been sold in Canada.

The stage was set for an epic battle to definitively decide the issues of post-sale restrictions and effects of foreign first sales. Facing daunting legal fees and an uncertain outcome, scores of defending remanufacturers settled out of court.

Impression Products, however, took a different path and made a bold legal move in 2013. It simply filed a motion to dismiss the case for failing to state a legitimate legal claim. By filing the motion instead of engaging in rote litigation, the judges at each level of the case could decide the issues quickly, allowing for prompt appeals.

And decide they did. Two years ago, the entire Federal Circuit Court of Appeals (after an “en banc” hearing) decided against the aftermarket. However, an equally decisive Supreme Court found in favor of Impression Products and the aftermarket in 2017.

Gone now is the right to use patents to control downstream use of a product (Quanta and Impression Products). And also gone is the notion that copyrights and patents are not exhausted in overseas sales (Kirtsaeng and Impression Products.) For now, empties can freely flow across U.S. borders without concern for the point of the first sale. And cartridge remanufacturing can become a robust industry in the U.S. once again.

** This article was published on page 35 of Issue 92 “RT ImagingWorld” magazine with the headline: “The Time and Tide Were on Our Side.”

Tricia Judge has served as the executive director of the International Imaging Technology Council—a not-for-profit trade association serving imaging supplies remanufacturers and dealers—for 17 years. She was the executive editor of Recharger magazine for five years and a lawyer for 30 years. Judge’s work has been published in Recharger, Imaging Spectrum and several other industry magazines. She has won critical acclaim for her writing and industry advocacy. She prides herself in having assisted with the preparation of six friend-of-the-court (amicus) briefs and has presented the position of the industry to the US International Trade Commission.  Judge has been the Senior Consulting Editor of RT Imaging World magazine and speaks at regional RT VIP Summits and RemaxWorld Expo in China.

You can add your ideas and thoughts on this article, “The Time and Tide was on Our Side,” below or directly with Tricia Judge by email.  You can also join the conversation on LinkedIn.

How to Set up Goals for Your Digital Marketing Plan
Is A3 Market Share Relevant to Konica Minolta's Future? NO
Hanging On For Service - Berto wants to give up
Experts Chip In at RemaxWorld Summit - Berto chips in too
UK Workshops Supplied iPads -Berto plays games
Top 30 Tips for Great Digital Marketing
0 replies

How Consolidation, Protection and Sustainability Impact Us What Lessons can Apple PanAm and Polaroid Reveal?
Scroll to top