You are here: Home /Blogs/Just A Minute/Biggest News Stories for October 2020

A cheaper new solution for those annoying HP firmware updates, a top 10 list of SOHO printers; and Canon being sued by a Japanese remanufacturer. These are among the top 10 printer and imaging supplies stories this month. 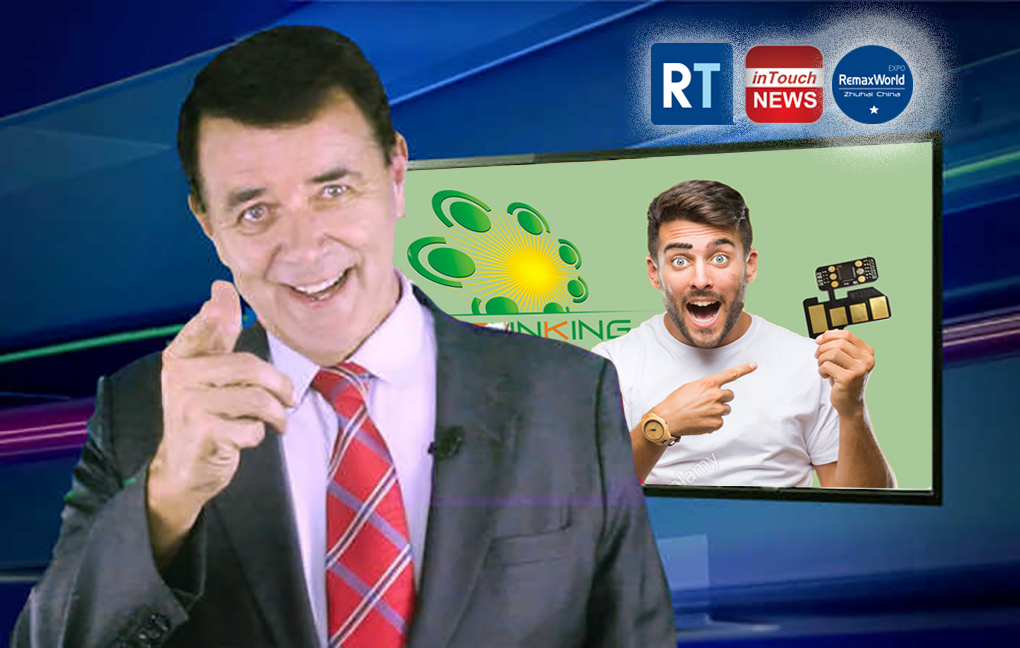 RT Media published scores of news stories about printers and supplies during October 2020 and the top 10 most clicked on by the global industry have been identified. You can also watch the news broadcast that highlights the top 10 stories in October. The top 10 imaging news stories the industry clicked on most in September 2020, ranked from No #10 through to the No.#1 story:

Top 3 imaging news stories you clicked on most in September: 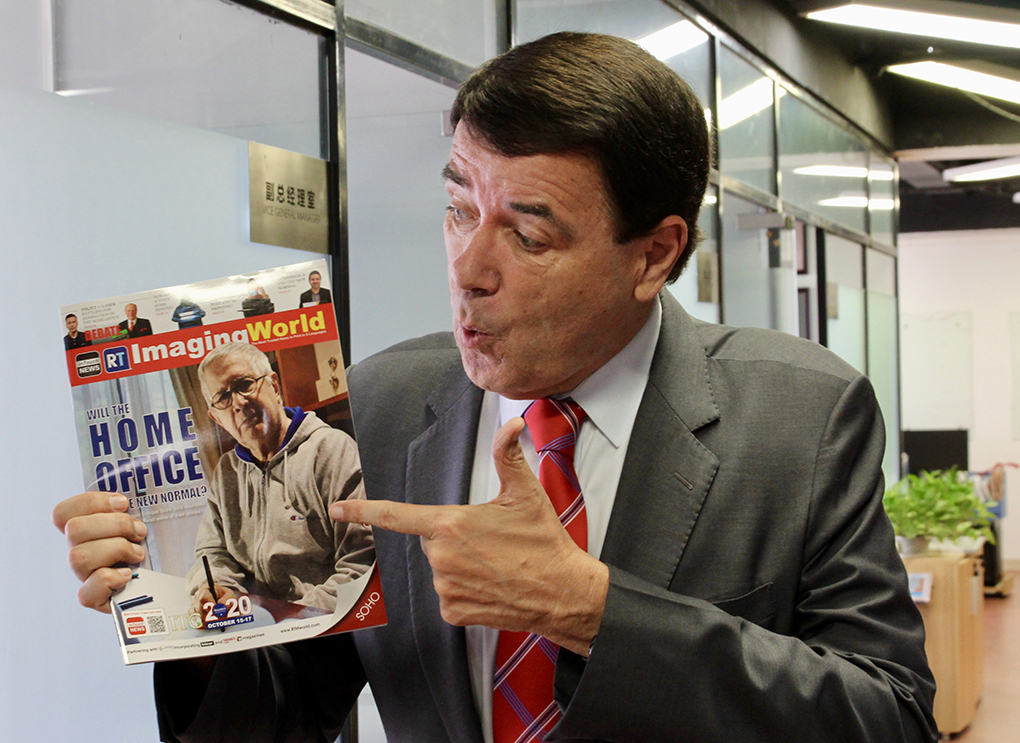 Our latest hardcopy magazine is on its way to you too. This edition looks at the SOHO market and working from home.

Can’t wait for it? Then download a free copy.

And for all the breaking news every day, go to our website. Our website has the news and also views behind the news you need to know about.

Thanks for keeping in touch. I’m David Gibbons.

Did you miss the biggest stories from the last five months?

Please add your comments about this blog, “Biggest News Stories for October 2020” below.