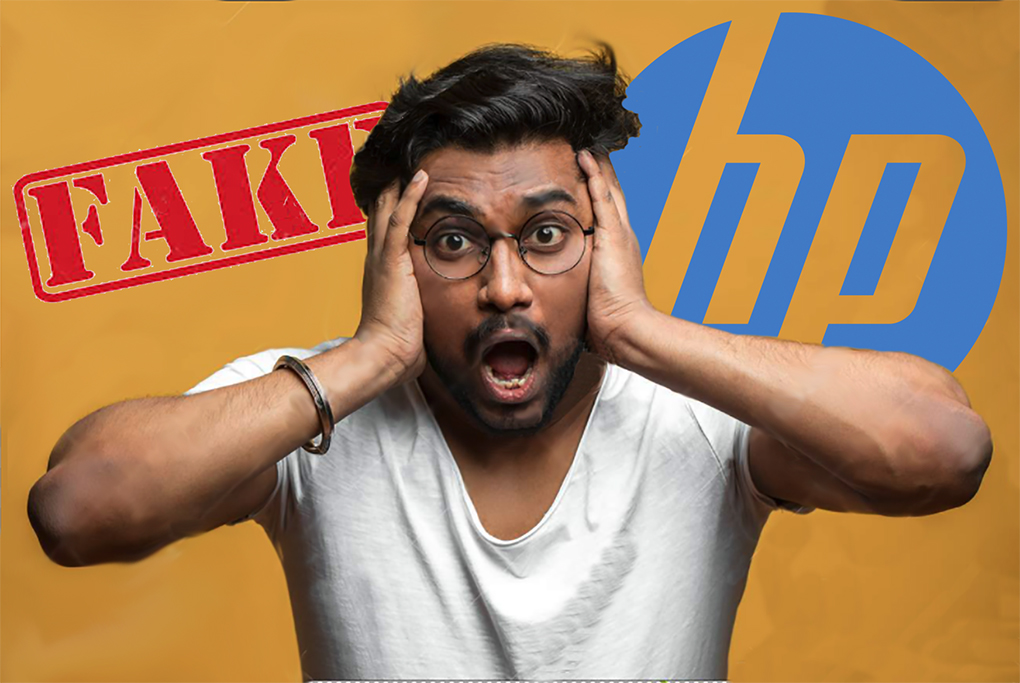 HP has claimed counterfeit goods worth USD 6 million were seized by the authorities between November 2019 and July 2020 in India. HP worked with local authorities to conduct 78 raids which resulted in 68 arrests.

These latest raids follow raids in December 2019 in Delhi (which lead the nation in terms of seizure value), Mumbai and Chennai.

“During this period, the HP ACF team kept vigil on e-purchases and this online surveillance resulted in the identification of websites dealing in counterfeit goods. The HP ACF program shared the details with relevant authorities and a result more than 10,000 online websites selling counterfeits were identified and de-listed,” it said in a statement.

Websites that were selling counterfeit products were asked to remove all counterfeit HP products.

HP regularly conducts audits and cooperates with law enforcement agencies to conduct raids to reduce counterfeits in the supply chain to protect customers and businesses, it added.

“As a result of this co-operation, counterfeit goods worth USD 6 million (about Rs 45 crore) were seized by the respective authorities between November 2019 and July 2020. The authorities also made a total of 78 raids during this period, which resulted in 68 arrests,” it said.

There was a single raid on a syndicate in Mumbai, where seizures in excess of USD 3 million (about Rs 22.5 crore) were made, it noted.

The HP ACF programme also works closely with e-commerce platforms such as Amazon, Flipkart, Paytm, and Shopclues to only allow authorised partners to sell genuine products.

This process helps reduce the risk of customers and partners unintentionally purchasing counterfeit ink and toner supplies as they work, learn, and earn from home and remote locations, it said.

HP said the use of unlawful counterfeit supplies can result in printer damage, malfunctions, and printer hardware warranties becoming void, and it can result in lost revenue and unnecessary downtime for consumers and businesses that many cannot afford, it explained.

HP said apart from assisting the authorities in seizing the non-genuine goods, it also invests heavily on security features for its ink and toner supplies on its cartridge packaging to indicate if the contents are legitimate.

Please add your comments below about this news story, “$6 Million of Fake HP Cartridges Seized in India.”