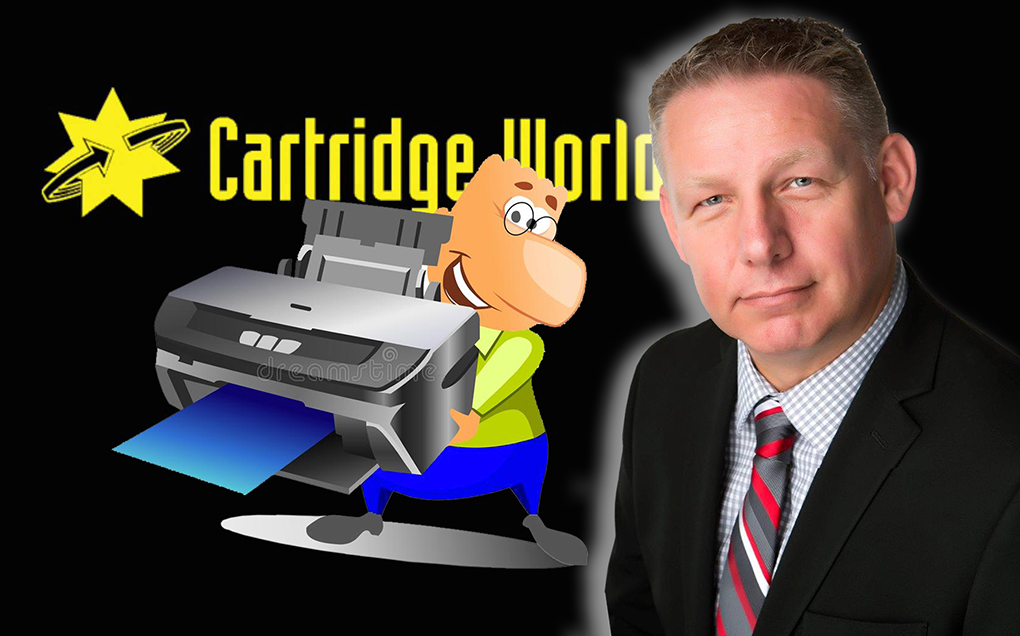 HP has four, Canon has three, Brother has two and Xerox has one printer on the list of preferred printers most suited for use in small office or home office (SOHO) workplaces.

Given the global pandemic forcing millions to work from home, tens of thousands have gone out to look for a printing device for use at home. Research conducted by Quocirca revealed 77% of office workers based at home have access to a printer and 14% purchased a printer themselves during COVID-19.

Cartridge World USA has assisted many thousands of people and businesses cost-effectively print from home after having to abandon the aircraft carrier-sized copier that is on floor three of a building in which they are no longer working.

In an exclusive listing provided to RT Media by Cartridge World USA details of the best printers in ten categories were identified based upon the thousands of printers placed in SOHO environments. The ten categories are:

According to Pinner, “big box” stores sell thousands of SKUs but only a tiny portion of them are printers and the ones they sell are just models being pushed to them by brands like HP and Canon. “They know very little about how the actual printer operates and more importantly, they never educate the customer on the cost of ownership, particularly when it comes to replacing the cartridges.”

The full report can be found at Cartridge World Reveals the Top 10 Printers for SOHO. It is also available in the RT ImagingWorld Magazine published in both English and Spanish dedicated to the topic of SOHO printing.

The English edition is available now and can be downloaded for free. Go to pages 38-41 to see the hardcopy report.

The Spanish edition will be available on November 1, 2020.

Please add your comments below about this feature, “Top 10 Printers for SOHO Listed and Identified” or join the conversation on LinkedIn.