Striving for Into Africa —as opposed to “Out of Africa”

With so many resources, an abundance of labour, growing socio-political stability, and a significant and consistently growing domestic market, it makes perfect sense to be driving local manufacturing. 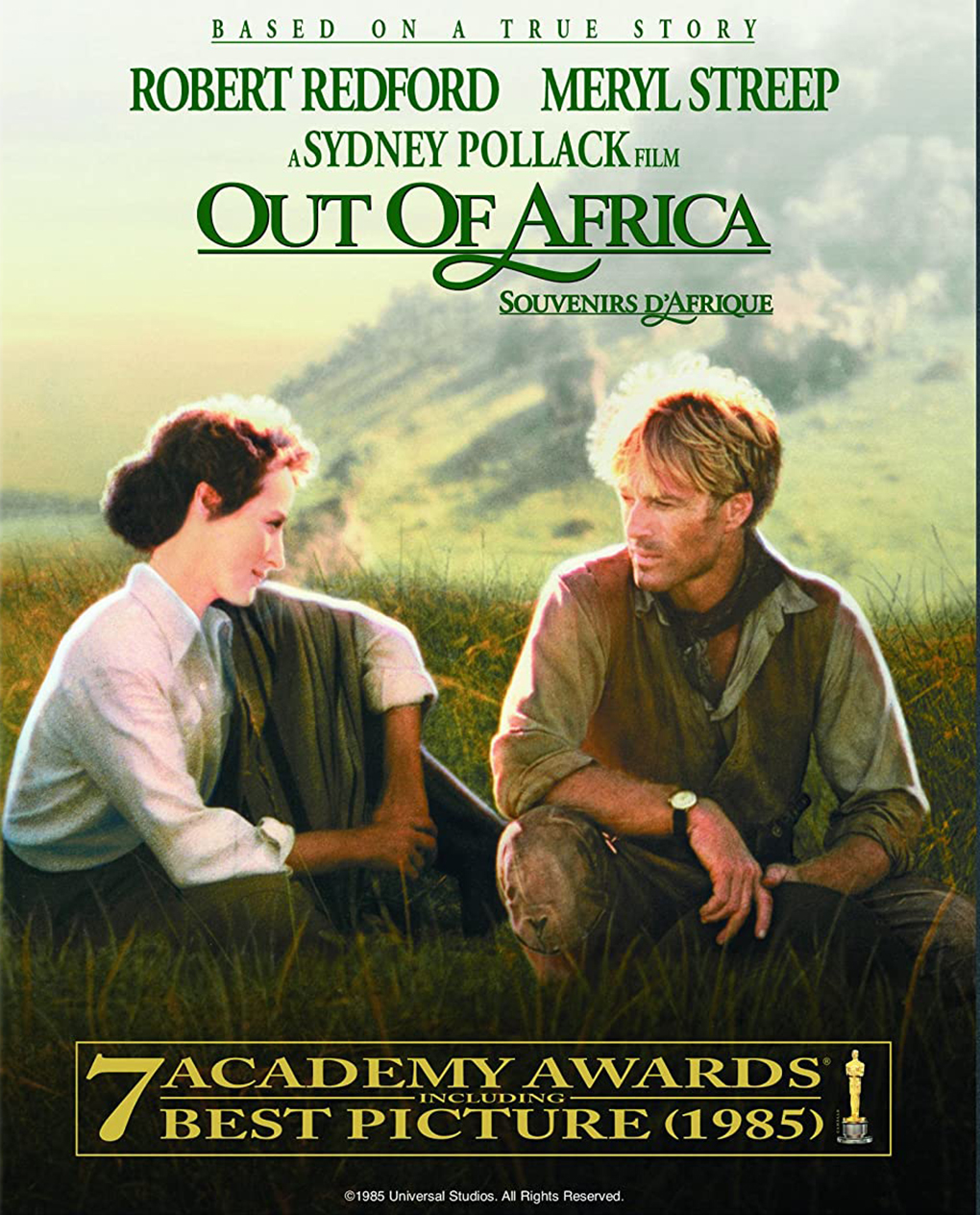 For far too long, we have been hearing the concept “Out of Africa.”

This catchphrase was popularized by the iconic 1985 film, with Meryl Streep and Robert Redford, about the story of Karen Blixen and her life in Kenya as a coffee farmer.

Instead, what we need to strive for is back “Into Africa.”

With the massive growth in population and the disproportionate number of young people (40 per cent of those in their 20s or under 20s will be in Africa by 2050), the continent is already starting to turn the tide, and there are a number of like-minded enterprises that see the incredible opportunity to rekindle manufacturing on the continent, for both local consumers, and for export.

While Africa has a lot of natural resources and the manpower to be a major worldwide manufacturer for many different products, the lack of good governance and a consistent, stable marketplace for investors has created an image of struggle and continent-wide instability, with the stigma of being “backwards” and “too risky.”

In my opinion, this is far from the truth.

With so many resources, an abundance of labour, growing socio-political stability, and a significant and consistently growing domestic market, it makes perfect sense to be driving local manufacturing.

To highlight both the absurdity and opportunity the continent offers, Nigeria is one of the largest producers of crude oil in the world. But it has no refineries; all fuel is imported. Only recently has there been a decision to build a Nigerian refinery. How many copper or iron mines are there, yet no refining is carried out locally? How many foodstuffs are grown but not processed in-country? And the list goes on…

But the greater plan is to create the world’s largest free-trade area in terms of the number of participating countries, since the formation of the World Trade Organization. The African Continental Free Trade Area (ACFTA) agreement was signed in 2018 with the aim to open the whole continent to free trade and an open customs union. As of December 2019, there are 28 ratifying countries and 54 signatories. It will cover more than 1.2 billion people and will offer a significant opportunity for anybody manufacturing on the continent.

The recent events have made many people, including us, think very seriously about bringing production back into the continent. In recent years, our manufacturing industries had floundered since resellers and distributors have started chasing the cheapest products. Yet, with the main manufacturing hubs seeing their general operational costs increasing as well as their employees’ salaries, their competitiveness is being eroded indeed. The current pandemic has shown us how fragile our businesses are and their reliance on overseas collaborators.

But when the supply chain crashes, then the domino effect applies, and everyone is affected.

The demand for locally-produced products, generating local employment and reducing the reliance on foreign imports is growing exponentially.

Currently, Africa imports more products from outside the continent than are traded across domestic borders. This must change. Africa needs to start controlling its own future. The idea of neo-colonialism must shift into actual African production of goods, and mass job creation must be the focus for African youths for their own future.

In summary, with an increasing middle class, availability of local raw materials, improved infrastructure, ample workforce and an ever-increasing demand based on a growing young population, again, it makes perfect sense to be producing locally.

And that is exactly what we are going to do! Striving for Into Africa.

RT Media is partnering with Stuart Lacey to bring suppliers and buyers together in Africa at VIP Expo events. For further updates and contact information keep in touch on this webpage.

South Africa-based Lacey is a 30-year pioneer of the office equipment and supplies industry and is keen to introduce key global suppliers to the big buyers across the African continent with RT VIP Expo one day intensive events in Nigeria, Tunisia and Ethiopia. Please contact <stuart@delace.co.za>

Striving for Into Africa—as opposed to “out of Africa”. Do you have your eyes on Africa? Despite being too complicated in the past it now hosts six of the world’s top ten fastest-growing economies. Add your comments below or join the LinkedIn conversation.