You are here: Home /Blogs/As I See It/Toner Ink News: cancelled events and the best printers

Author notice. I have been producing this technical information service since 1983. Initially, it was in the form of hardcopy where separate versions were provided for toner and inkjet and included complete patent copies. We switched to a digital version around 2003 and have been providing a combined toner/inkjet version since then. We have decided that December will be the last issue for this newsletter. I have been in this industry for 48 years and it is time to focus on other interests. I will remain involved in the digital imaging industry with limited consulting and where appropriate assistance with research projects via industry laboratory connections. If there is any reader interested in continuing this newsletter, please contact me (contact details below). 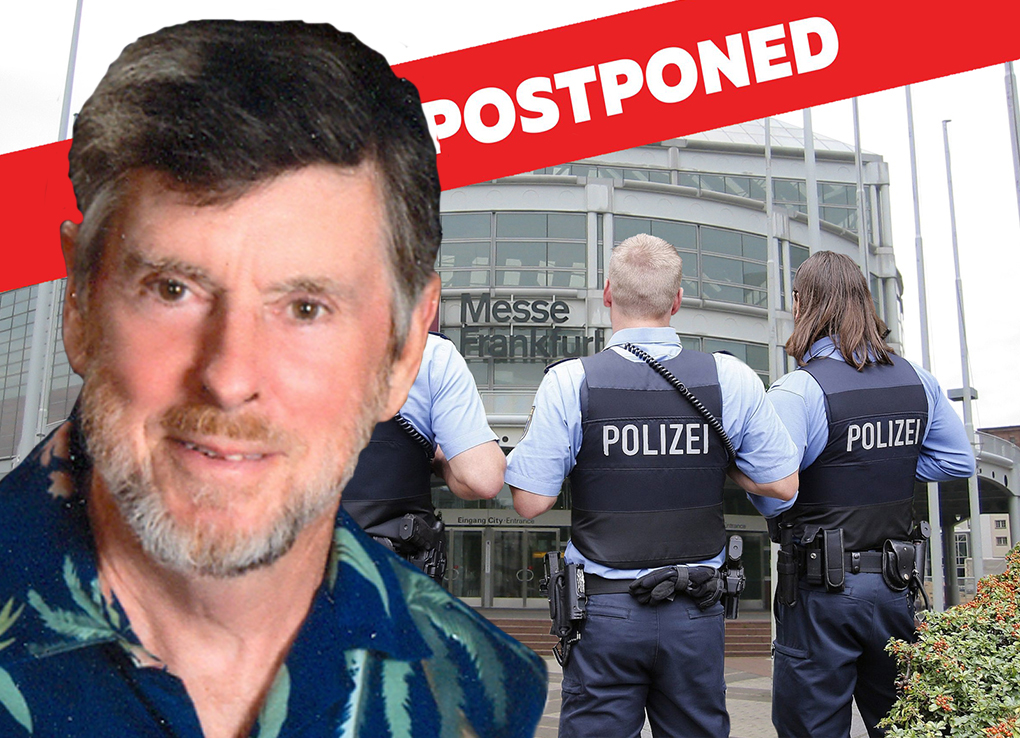 Following the cancellation of Paperworld in Frankfurt Germany in January 2021, the show will be reintroduced as the International Consumer Goods Show with a date of April 17- 20, 2021

Conference producer IMI has also adapted to the virus and will now conduct their Inkjet Age of Materials Conference virtually in a bi-monthly format for 2021. Each session will include three 30 minute presentations with additional short commentaries, a Q and A session plus 1-3 Supplier Forum presentations. Each session will be scheduled for 2.5-3 hours. Contact imiconf.com for additional information.

BestReviews provided their view of the best laser printers for 2020. #1 was the HP Neverstop All-in-one for its versatility but the price was considered to be a negative. #2 was the Brother Compact Monochrome which is ideal for the home office, compact and inexpensive. Their negative was toner depletion before expectation. #3 was the HP Color LaserJet Pro Multifunction Printer that was rated reliable with rich color prints. A negative was slow speed and somewhat bulky. 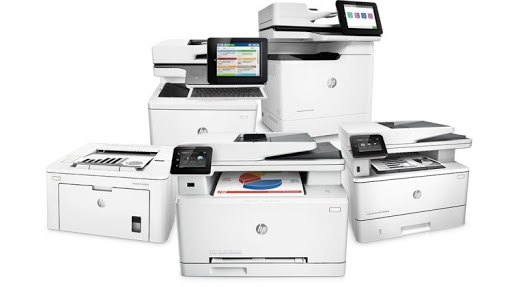 Hewlett-Packard has announced that they will introduce the LaserJet Enterprise 400 series printers in December. The new devices offer a smaller footprint and increased security.

Comment: Do you have something to add to this blog related to “Toner Ink News: cancelled events and the best printers” Add your comments below. 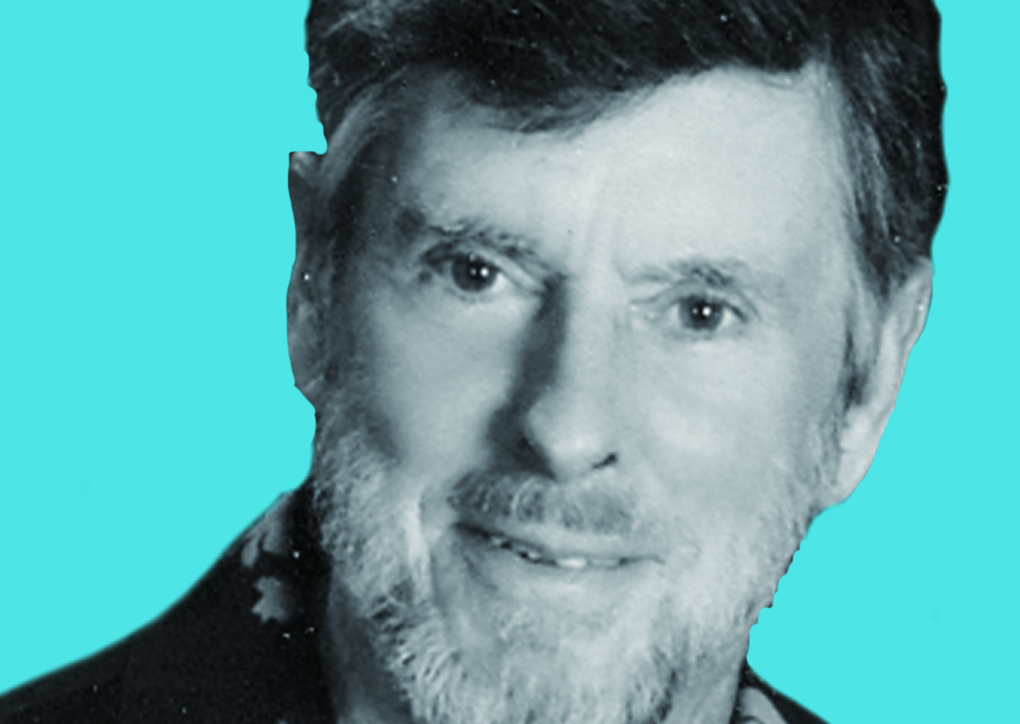 Is this blog helpful? Toner and Jet Ink Chemical News is a monthly information service of John F. Cooper. Electronic subscriptions are available for $495.

Adapting to New Normality or a Paradigm Shift? Striving for Into Africa
Scroll to top