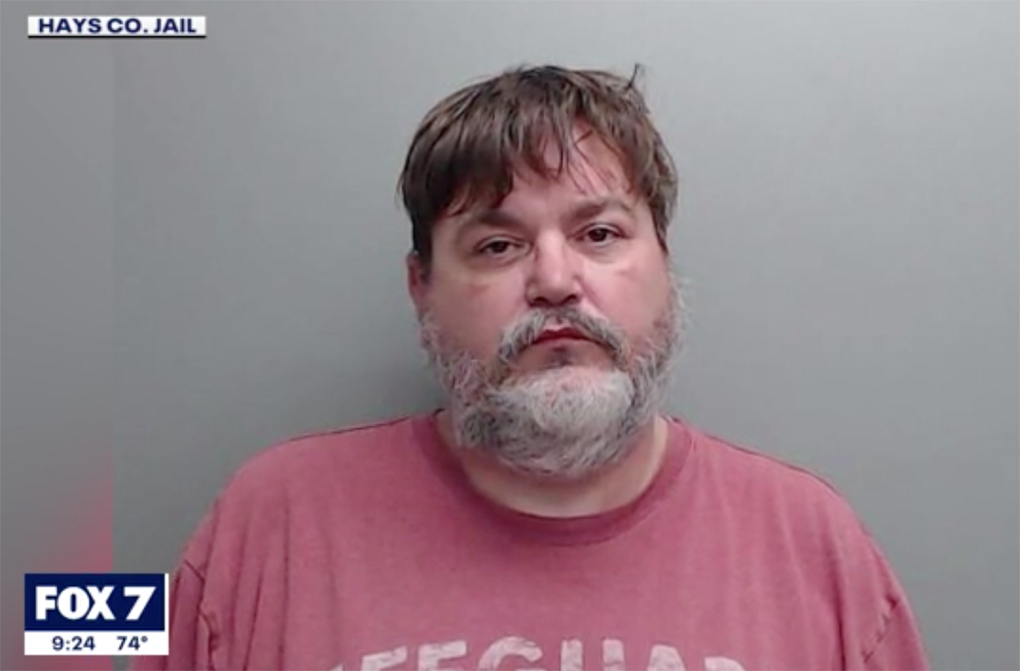 According to a number of news sources including CNN and Fox7, a former public library employee in Austin, Texas, fraudulently bought US$1.5 million in printer toner, stole at least US$1.3 million worth and then sold it online.

Auditors were tipped off in March 2019 that Randall Whited (pictured) was storing the stolen printer toner in his garage until he could sell it, according to a 72-page report dated October 2020. Whited was an accounting associate for the Austin Public Library and was responsible for making and approving purchases, cash receipts, billing and other accounting transactions, the report said.

The report also said Whited had access to ten library credit cards and put at least $18,000 on them to buy items that appeared to be for personal use. The report said auditors reviewed a sampling of receipts, purchase orders and other supporting documents and found “found multiple examples of inadequate records” —including some that were altered or showed his home as the shipping address.

“The Library’s poor practices and procedures provided an opportunity for Whited to steal from the City during his tenure, leading to waste and overspending by the department.” The auditors referred the issues to the Austin Police Department, the report said. “We are investigating the allegations and are anxious to examine the evidence in this matter,” Whited’s attorney Bill Hines told CNN by email.

The report found evidence that Whited purchased at least $1.5 million in printer toner between October 2007 and July 2019. Auditors estimated that the library system would have only needed about $150,000 worth of toner over that period of time.

Library staff said that Whited often volunteered to deliver printer toner to other branch libraries, even though that was other employees’ jobs, according to the report. The branches told auditors “that they had very little toner on hand, and several had not received any deliveries in months.” 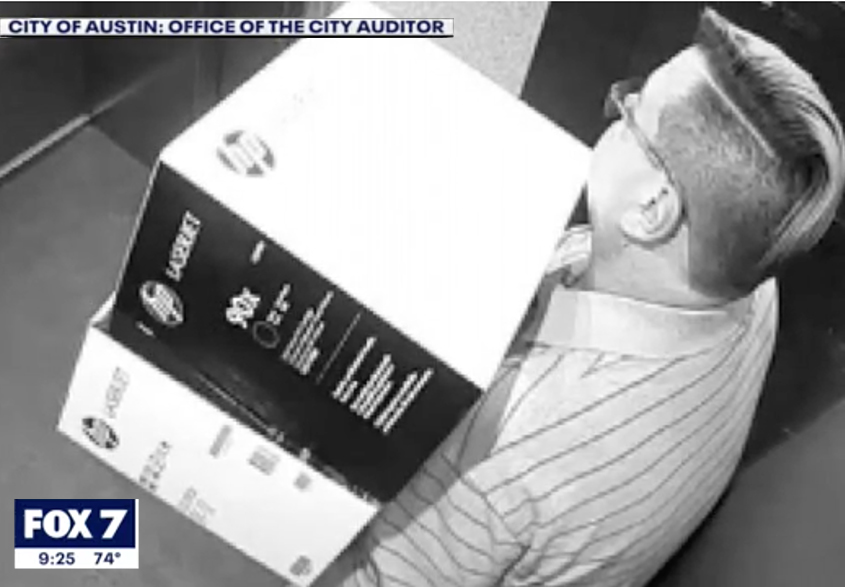 The report said that Whited would often come to work more than a half-hour before his 8 a.m. shift, even though his supervisor told him not to because there was “insufficient supervision” in the early morning.

It said security camera footage showed him taking what appeared to be toner boxes from his office and putting them in his vehicle.

Whited has a hearing on theft charges scheduled for October 13, according to court documents.

Please add your comments below about this story, “Caught on CCTV Stealing Toner”