Canon to be Sued by Japanese Remanufacturer 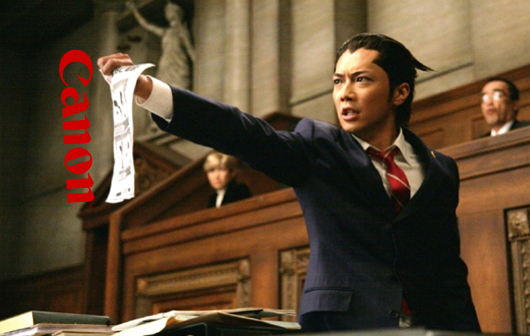 According to www.asahi.com, A seller of refilled ink cartridges plans to sue Canon Inc. for changing specifications of cartridges for its home-use printers to thwart its business of offering a lower-priced product to consumers.

Ecorica Inc., which is based in Osaka, will seek 30 million yen ($286,500) in damages from Canon for violating the Anti-Monopoly Law.

A lawyer representing Ecorica said that the suit, to be filed at the Osaka District Court as early as Oct. 27, will be unusual in that a maker of recycled products takes legal action against a manufacturer of genuine products.

The lawsuit will likely have significant implications for the ongoing battle between makers of genuine ink cartridges and those offering products that have been collected, recycled and refilled.

Shuzo Munehiro, president of Ecorica, told The Asahi Shimbun that consumers should be allowed to have a choice.

“There would be no competition in the market if consumers can use only authentic products, allowing manufacturers to arbitrarily set prices of their products,” he said. “That would mean that consumers would end up having no choice between recycled and authentic products.”

About 200 million ink cartridges are supplied to the market annually, according to an industry estimate. 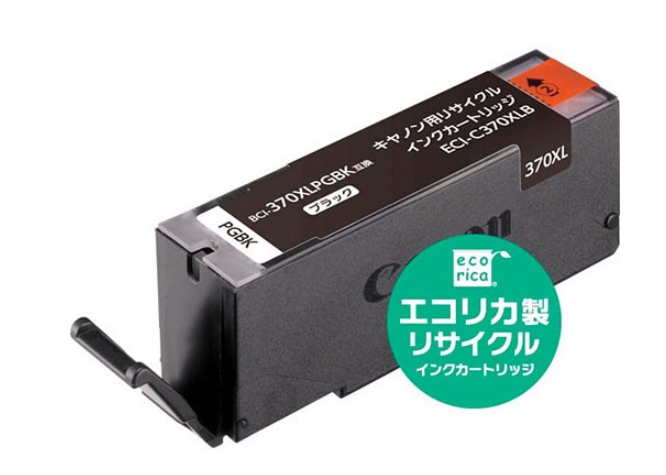 It currently recycles five makers’ products. Its share is the fourth largest in the ink cartridge market after Canon, Seiko Epson Corp. and Brother Industries Ltd.

Ecorica said in the complaint that Canon’s change in specifications of its IC chip showing the remaining amount of ink in the cartridge it released in September 2017 led to the disuse of Ecorica’s recycled cartridges for Canon printers.

Even if the ink was refilled for recycled cartridges, Canon printers would indicate that no ink was left in these products in use.

As a result, Canon’s share in the market for cartridges for its printers rose to 95 percent in September, up from 84 percent in December 2017.

Ecorica argued that the change in the specifications of an IC chip amounts to “obstruction of business against competitors,” a violation of the Anti-Monopoly Law.

Canon, based in Tokyo, said the company is not aware of the planned lawsuit.

Please add any comments or observations about this story, “Canon to be Sued by Japanese Remanufacturer,” below.