You are here: Home /News/Aftermarket/Sunking Innovatively Wraps Up the HP Chip Problem 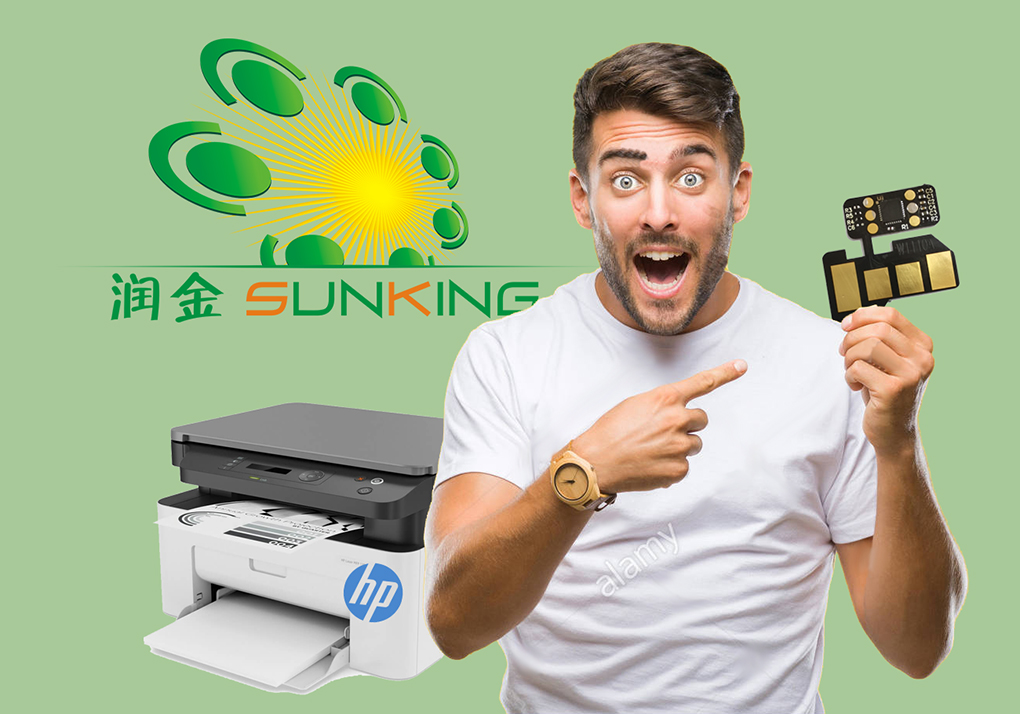 (Note: the size of the chip has been enlarged in this image)

A more cost-effective method of dealing with annoying firmware updates on chips in HP printer cartridges has been solved without the need to replace the original OEM chip with an expensive compatible one.

China-based Sunking claims its “chip-patching” remanufacturing solution cannot infringe the patents of the OEMs because it uses the original OEM chip.

The permissible repair of any worn out or damaged product can be conducted on components such as chips, as part of the remanufacturing process. 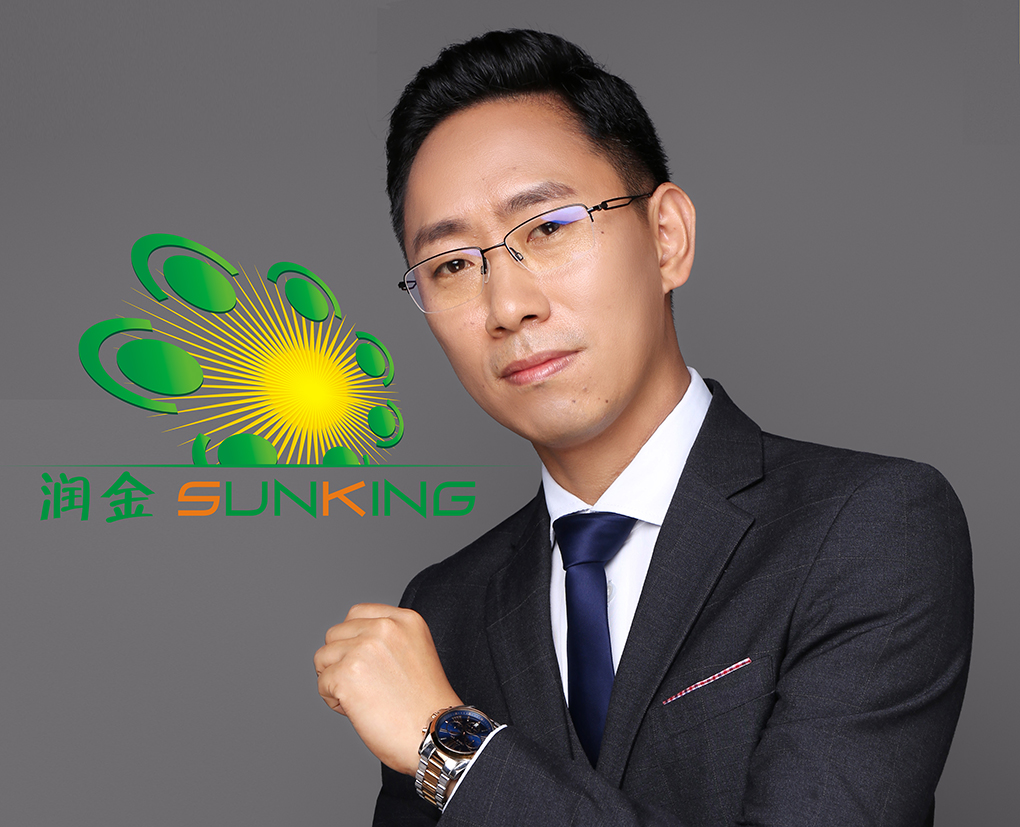 “The HP 110A, 105A and 106A series and the color series of chips are deemed to be the most difficult to remanufacture,” says Lincoln Lin (pictured), General Manager of Sunking. “It may be the only monopoly OEM chip in the world.”

Lin adds Sunking is thrilled to make a breakthrough with this series of chips by simply adding a patch to the existing OEM chip (see the images and methodology below).

The chip-patching solution is not only IP friendly, it is a significantly cheaper alternative to using compatible chips. “Take the HP 118A color chips, for example, our solution can save between 40% and 60% per cartridge for manufacturers and remanufacturers who have had to rely on compatible chips,” says Lin.

The solution has already drawn the attention of HP, according to Lin. “We have been told our Sunking patch solution could greatly boost the sales of HP devices.” 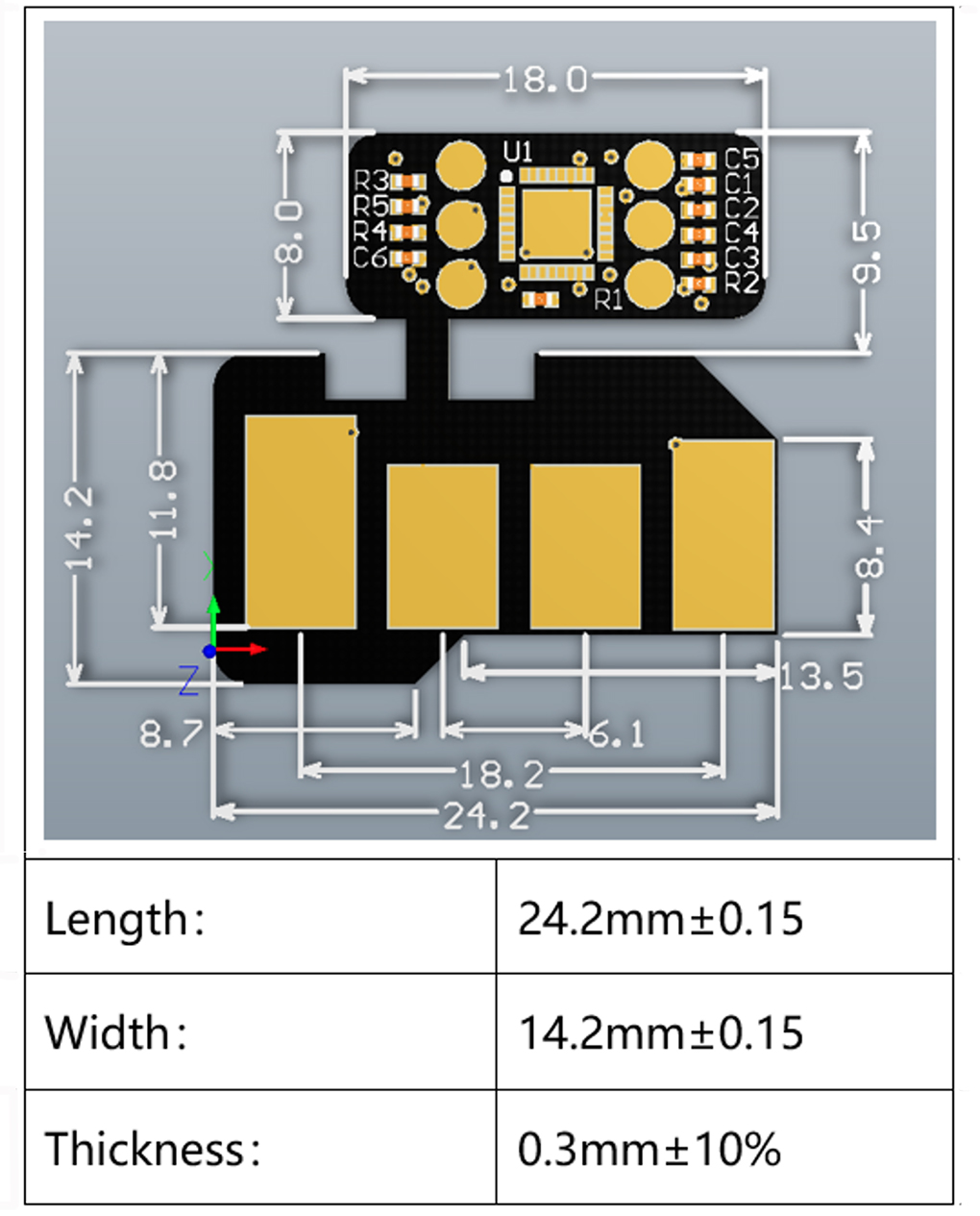 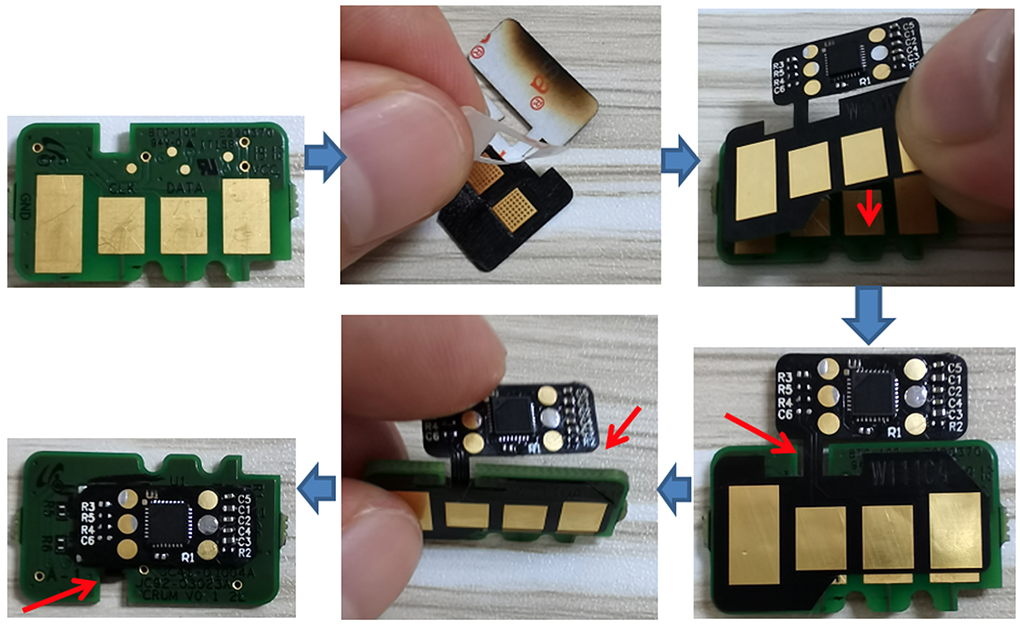 5. Install the workaround chips to cartridges: 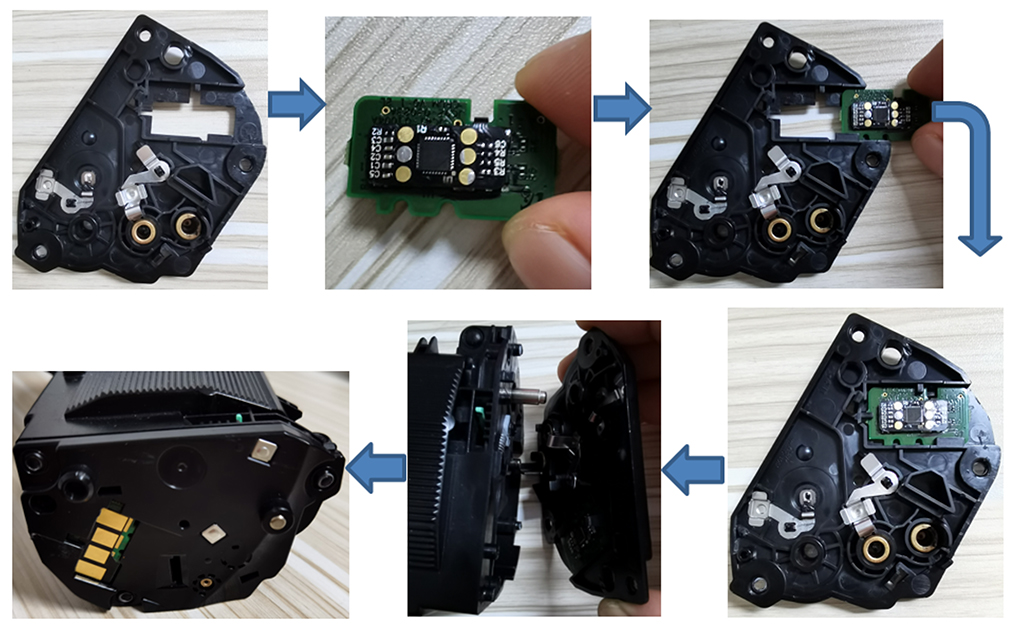 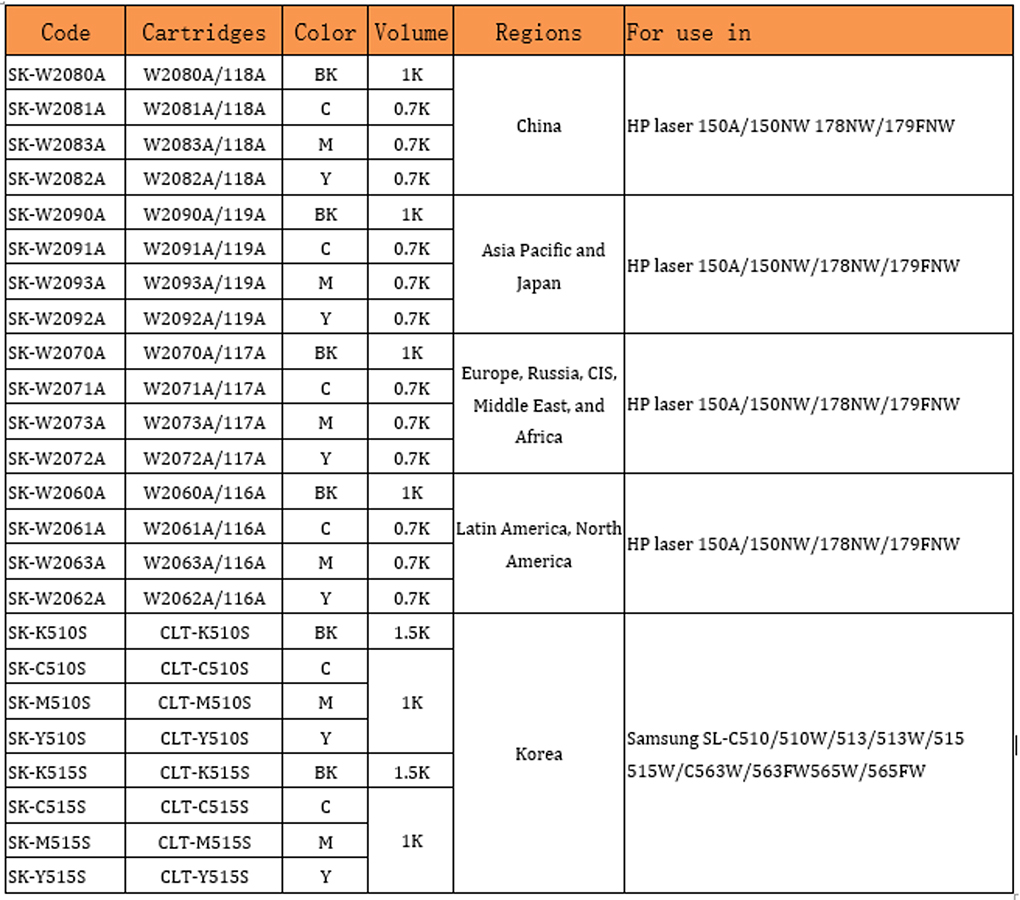 There are two types of workaround solutions for the color series. 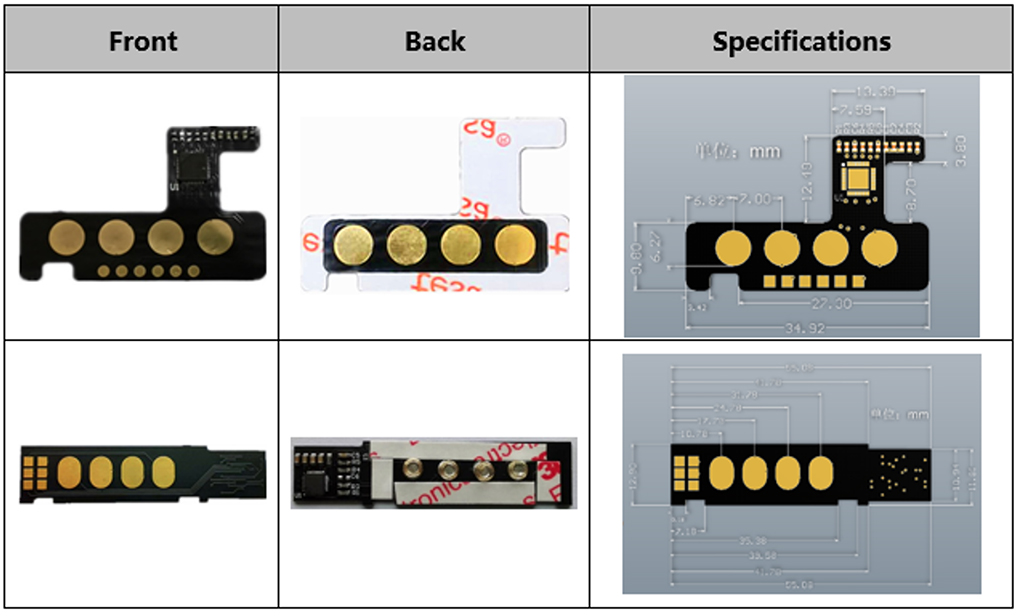 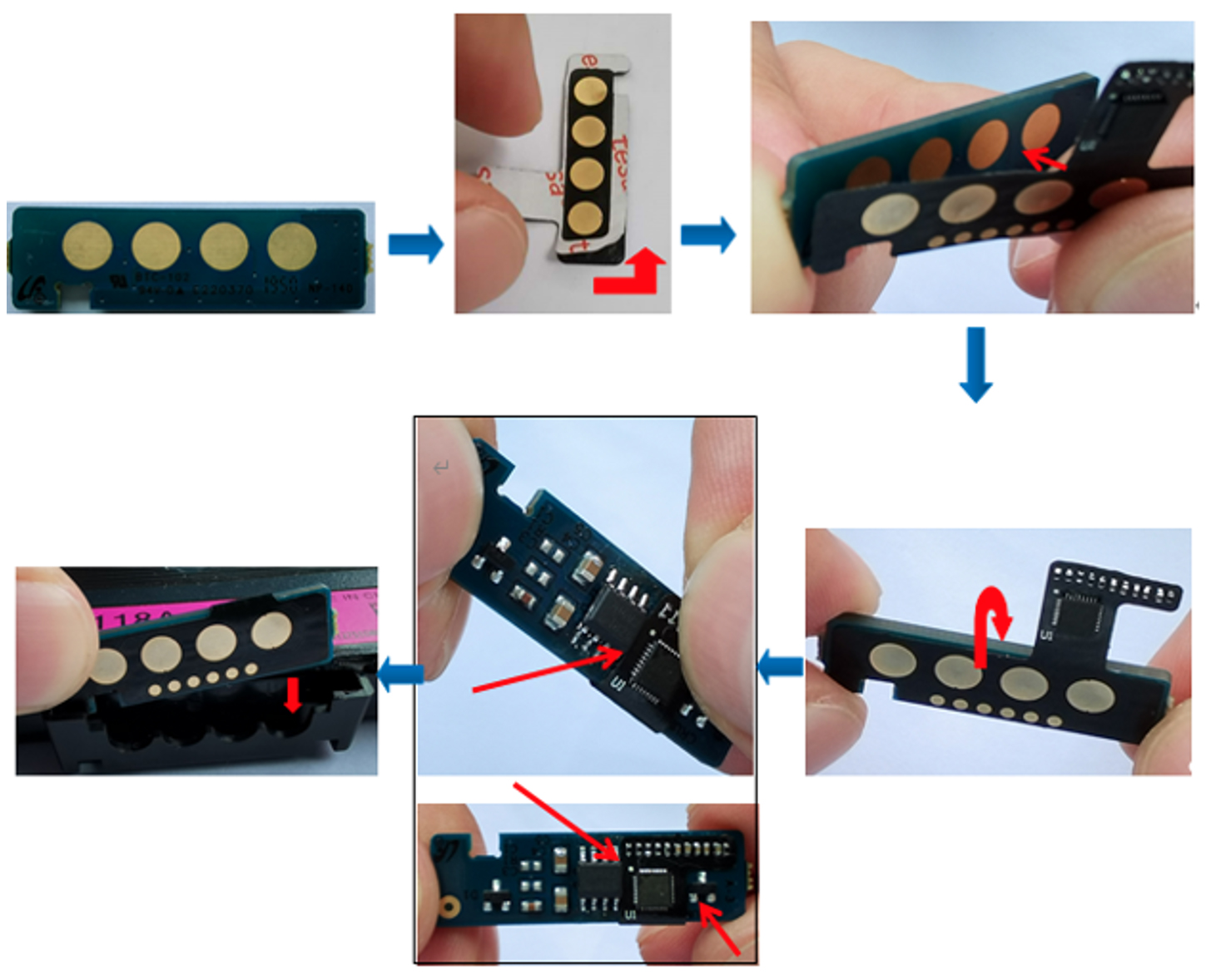 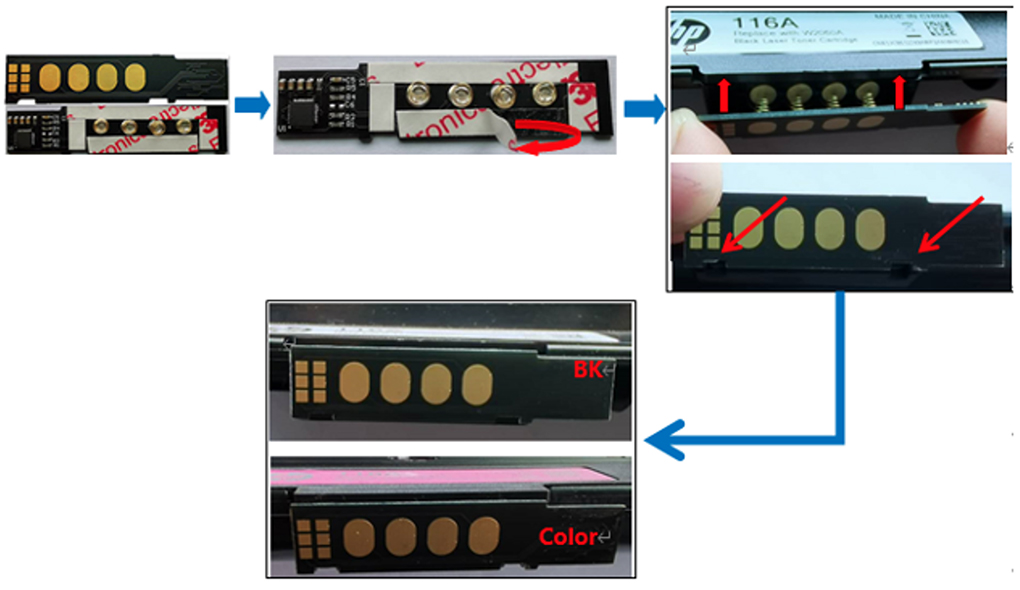 Please add your comments below about this story “Sunking Innovatively Wraps Up the HP Chip Problem” or join the conversation on LinkedIn.