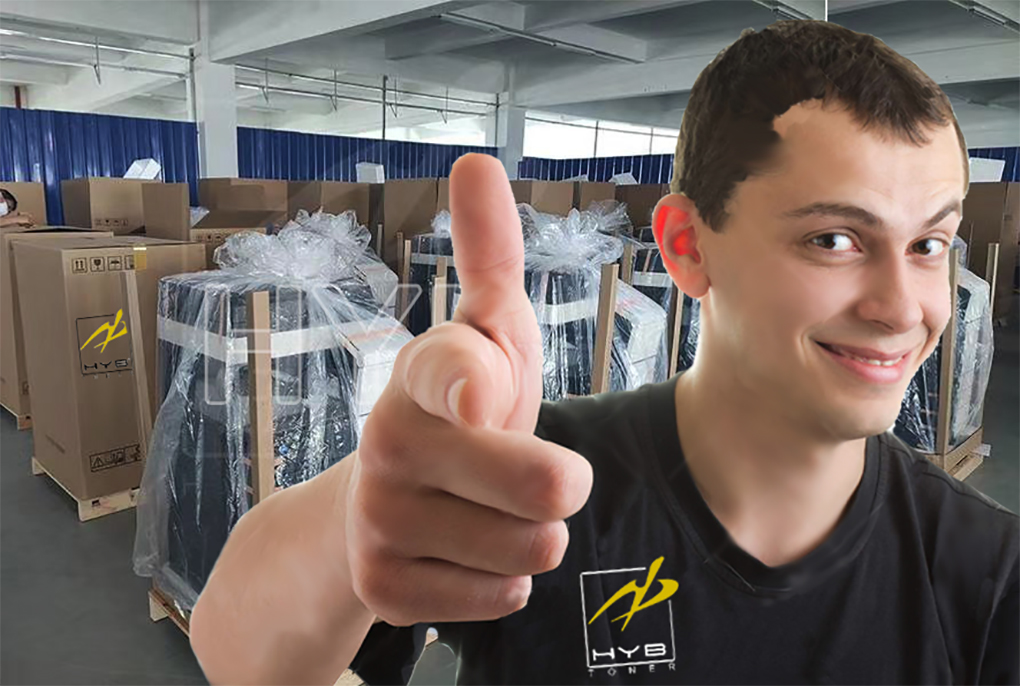 China-based HaoYinBao Group (HYB) has added remanufactured Ricoh copiers to its catalog and has stock ready to ship to its distributors around the world.

Most of the Ricoh machines originated in the USA which makes it easier for HYB’s customers in Latin America to get default 110V copiers that will work well in their region.

“Some customers are concerned about the quality of these reman printers,” Kim Lee (pictured below), HYB’s international sales manager, told RT Media. “They ask about the standards of HYB’s rebuilt copiers and want to be assured that the quality is better than other similar products sourced in China.”

Lee explained many suppliers will just rebuild any and all devices they collect. However, a sorting process is implemented at HYB to check whether the machines are suitable for rebuilding, or not. “Once a machine has been qualified, HYB completely disassembles the shells, covers and components and thoroughly cleans the whole machine,” Lee explained. “Each machine cover and case goes through ultrasonic-cleaning and spray painting as part of the refurbishment process.”

Lee pointed out that any components that fail during the inspection stage are removed and replaced with either brand new OEM parts or remanufactured parts that meet the rigorous testing process.

Once the inspection is completed and on-bench testing is finished, the copiers are sealed and packaged in a “ready-to-sell” condition.

Lee warned that some machine models are limited in quantity so customers should check on availability first.

It should be noted, that images used below are supplied by HYB and relate to the processes HYB use to remanufacture copiers on their own premises. HYB makes it very clear these images are its own copyrighted property and if they are reused, reprinted, reproduced without permission, the company reserves the right to take appropriate legal action. 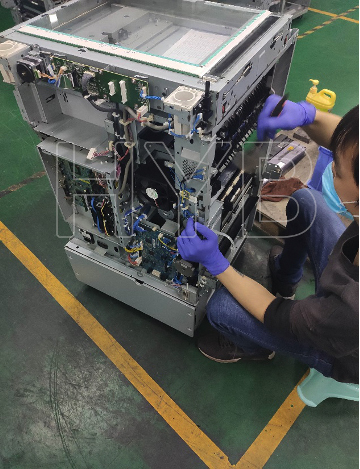 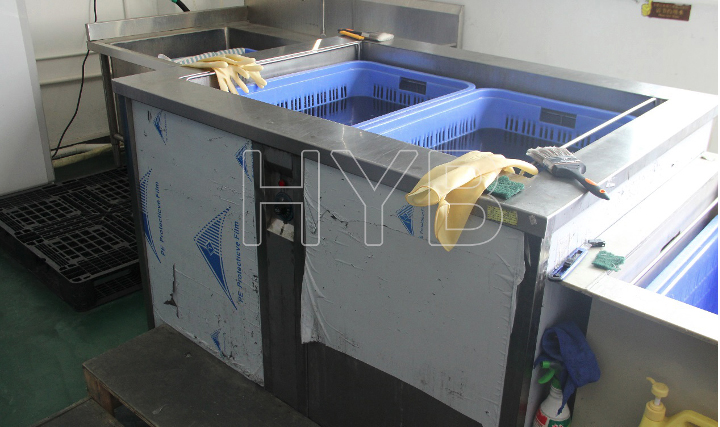 Each machine cover and case goes through a thorough ultrasonic-cleaning, then spray painted as part of the refurbishment process. 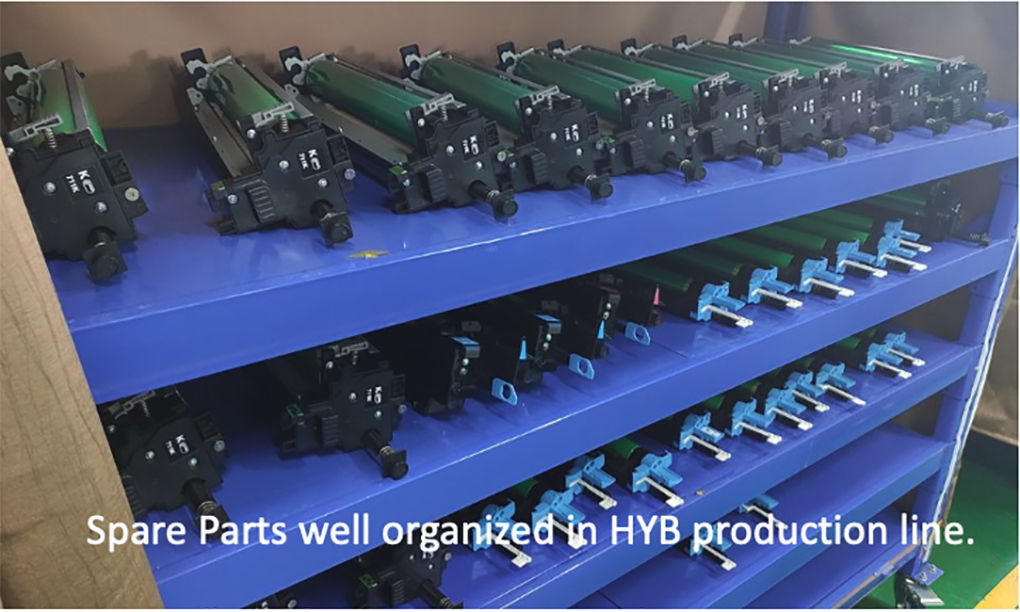 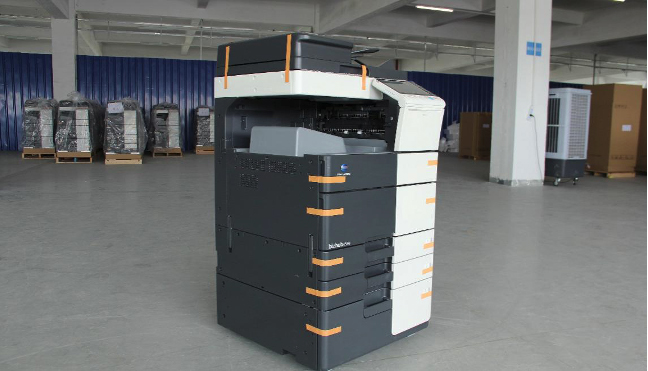 Copiers are sealed and packaged in a “ready-to-sell” condition, but only after the complete inspection and on-bench testing are complete. 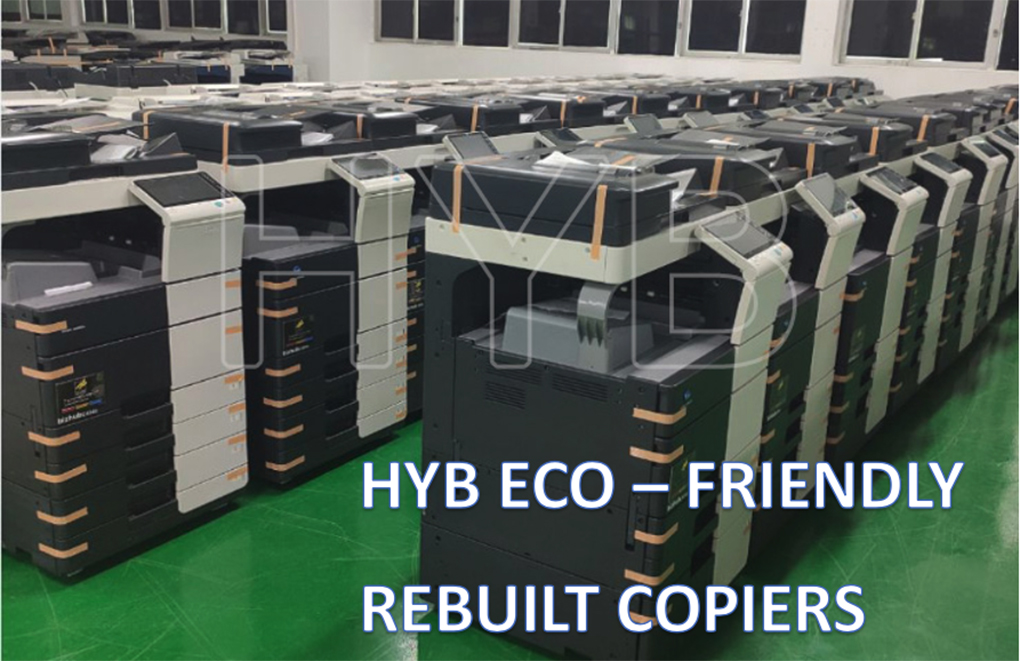 The standardization procedures implemented at HYB ensure each step in the remanufacturing process meets the established standards ready for inspection. 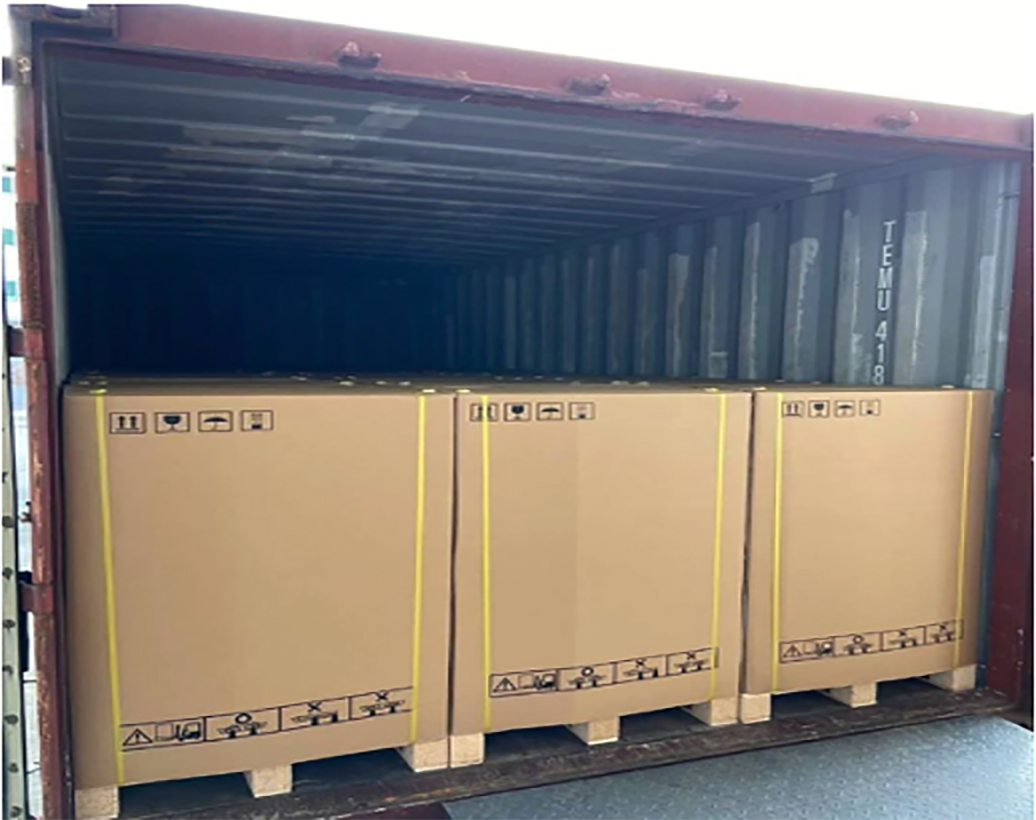 Related: HYB in the news in the previous 2 months:

Please add your comments below about this news story, “HYB Adds Reman Devices to its Catalog.”