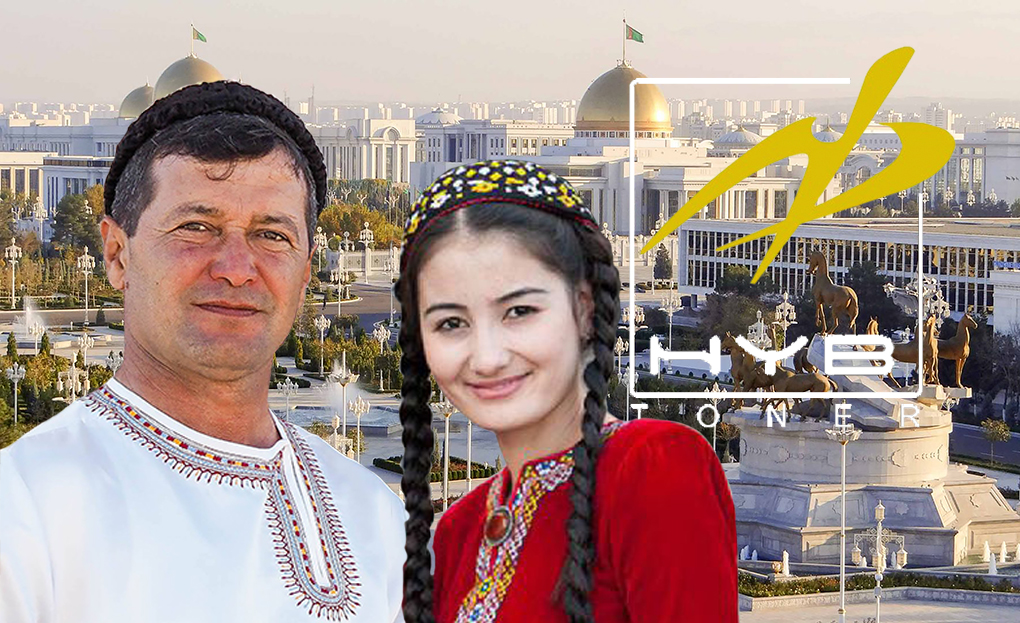 Аманаев Komputers has just been signed up as a partner to distribute China-based HaoYinBao Group Co., Ltd (HYB) products in Turkmenistan.

The 12-year old family-run company provides printers, copiers, computers and supplies to businesses in Turkmenistan. Owner Mr Amanayew placed his first order with HYB less than a year ago in 2019.

“I was amazed how popular the products were,” Amanayew said. “I purchased copier toner, toner cartridges for printers and a range of spare parts. Both wholesale and retail channels wanted these products so it did not take long to run out. I decided to get more from HYB.”

According to Kim Lee, Sales Director of HYB. dealers and local customers will see the new inventory at the beginning of November in Turkmenistan. “As the all-in-one solution provider, the HYB product range will include toner, cartridges, and spare parts,” he explained. “In addition, technician tooling such as service vacuum cleaners and filters which are popular with remanufacturers.”

“We are grateful to see the customers in Turkmenistan benefitting from our premium products,” added Lee. “The expansion of HYB in their brand-building has proved that consistent premium quality will maintain the loyalty of customers.”

To date, HYB has more 38 distributors which are authorized to sell products using the HYB Toner, ZIKOM and Zeus Toner. In addition, there are more than 700 importers in HYB’s customer base. “There is always room for more to join us as an official HYB distributor,” Lee told RT Media.

The population of the country is 6 million is one of the most sparsely populated nations in Asia.

It’s known for archaeological ruins including those at Nisa and Merv, major stops along the ancient trade route the Silk Road. Ashgabat, the capital, was rebuilt in Soviet-style in the mid-20th century.

Related: HYB in the news in the previous 2 months:

Please add your comments below about this news story, “HYB Moves into Turkmenistan with New Distributor Partner.”