Ostriches Pull Your Head Out

This quote from Debasish Mridha aptly sums up the state of the consumables industry at this point in time. 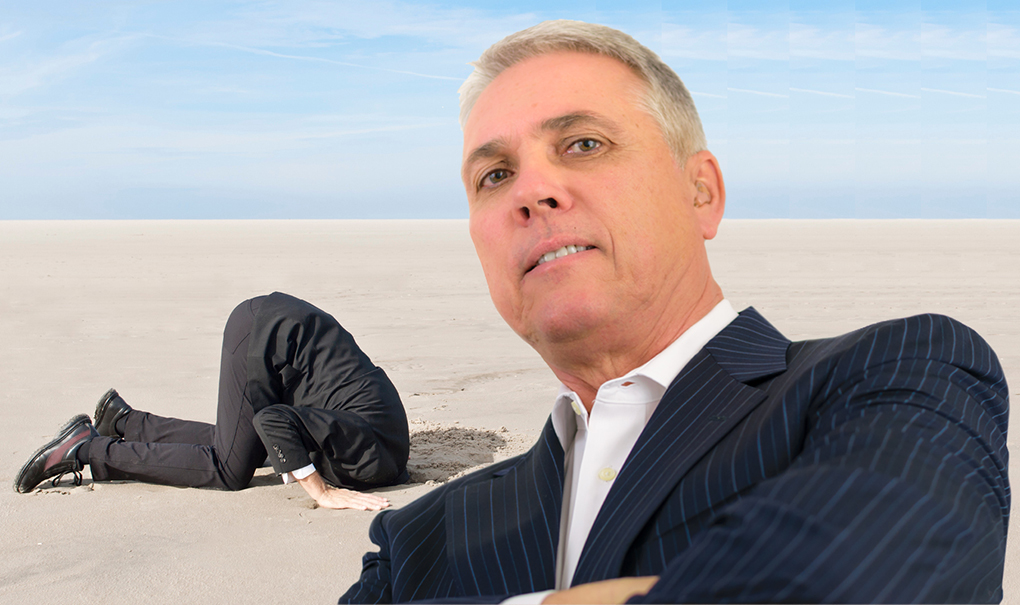 Valid complaints are all well and good, a distraction from the main business of the day perhaps, but when valid, complaining in the correct way can achieve results that produce a benefit. If an OEM genuinely believes that its Intellectual Property Rights (IPRs) are being infringed then making formal complaints, suing the suspected offender, does often lead to a settlement that rights the wrongs.

All too often, however, threats and lawsuits are driven by an emotional red mist in front of the offended party’s eyes. No matter the truth, the facts or indeed how little evidence was accumulated, such blind rage demands action.

It is a common tactic seen as delivering only an upside. The damage is already done against the accused as soon as the first publication sniffs out the juicy morsel and plasters it across their “breaking online news” column. Customers become fearful and wander off to find other, lower-profile suppliers. Of course, that is why the tactic works and is favored by OEMs particularly with chip complaints. Eventually, technical expert opinions take precedence, the red mist evaporates, logic and common sense prevail, and in many cases, the OEM looks for a deal to walk back without getting a public red face. It’s called a “voluntary dismissal”.

Now, we have all sorts of groups using similar tactics. That red mist is everywhere. It is caused by fear: fear of changes that are happening in our industry and its knock-on effect to the traditional way of business. Runaway and hope “China” does not affect your business or run towards “China” and see what it can do for you. I recommend the latter. 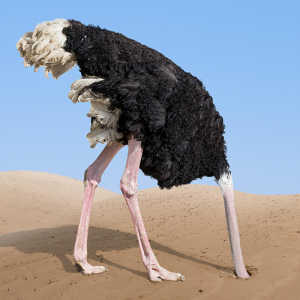 But a third option taken by many would be to bury your head in the sand like an ostrich. The ostrich approach is simple enough. Find other ostriches, group together and complain as loudly as possible, without all the facts or worse, knowingly create fake news. Do you suffer from ostrich syndrome?

“Remanufacturing is the only option for the future. Everything from China is bad quality, cheap and infringing.” “Chinese manufacturers use toxic materials. Chinese manufacturers all fail DecaBDE safe EU levels.” These chants are on the basis that if one is doing it, then they are all doing the same. What nonsense!

The ostriches flock together, red mist in front of the entire herd and because it suits their argument, they band ALL Chinese firms together and label them ALL as bad, toxic producing, low quality, IP infringers who do not comply to EU or USA rules.

If they argued “a few Chinese manufacturers are world-class, high-quality producers who have their own Intellectual Property portfolios and have invested mega millions for many years into IP and are good companies, BUT all the rest are scumbags” their complaints would fall on deaf ears.

One US publisher knows no bounds and is completely anti-China since the propaganda supports the ostrich herd. Actually, it weakens their arguments even more.

I understand the red mist, losing sales and cartridge volumes to online stores fed by Chinese NBC manufacturers who disregard IP and sell only on the lowest price strategy. It’s bad for everyone. The OEMs need to make the formal complaints and sue them if they have cause to do so. The nonsensical white papers, articles and speeches churned out by the ostrich herd continue to tar and feather all Chinese manufacturers alike. Their transparent propaganda and invalid complaints try to render all new-built cartridges as being illegitimate. It is a false, weak argument, yet it will never stop the legitimate Chinese manufacturers.

As Shakespeare put it, “the lady doth protest too much, methinks.”

Ostriches, lift your heads and see what is really going on. Patent Safe Compatibles (PSC’s) are legitimate, have better quality and provide greater profits!

Colorless: The Day Businesses Stopped Printing in Color
Butterflies Bumblebees and Shapeless Boxing
Zero Tolerance for Counterfeiters – Berto does time
Two Heads are Better than One
Marketing Into the Printing Consumables Industry
Clones Compatibles Counterfeits and You
0 replies

Modern Innovative Desktop Printers, Berto Takes a Poke How to choose a Latino distributor (and not die in the attempt)
Scroll to top