You are here: Home /Blogs/Just A Minute/Color My World – a saintly experience

Color My World – a saintly experience 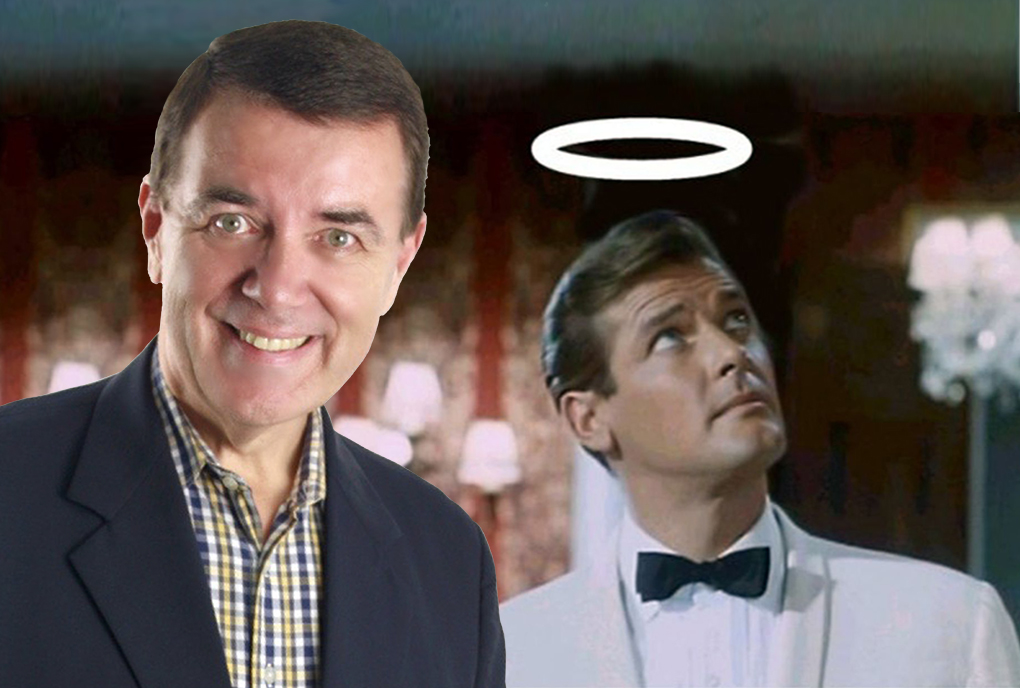 I can remember the first time I saw color TV. Yes, I grew up in a world with black and white television that would take up to a minute for the picture to emerge after you switched it on.

On October 7, 1974, Australians saw the first color test patterns being broadcast on their televisions. Five months later, color television was launched. My favorite show was “The Saint” starring a very youthful Roger Moore.

The first color TV I saw through a shop window display revealed a very colorful action sequence for the actor who would become a famous James Bond star.

Growing up, my father and I indulged in processing black and white photographs in a very sophisticated darkroom with an enlarger and all the chemicals required to birth a monochrome image onto white paper.

To a certain extent, it was a black and white world in which I lived. And yet I had a very colorful childhood.

Could you imagine world with no color? I am not sure about you, but when I select food in a restaurant color plays a very important part in the choice I make. How many choices do we make because color is involved?

Yet the scientists among us would hasten to tell us there is no color in the world!

Truly, color is the result of light bouncing off an object or being absorbed into it. So, if you see the color green, you are actually seeing an object that absorbs every color while green bounces are reflected. My perception of red, them nay be very different to yours.

Does this mean that color is just an illusion?

Well, this issue of the magazine is certainly no illusion. We have incredibly talented contributors again sharing important information about the manufacture of color toner, remanufacturing with color toners, and identifying the critical differences faced by those who manufacture color and monochrome cartridges. There is a difference, just as there is between copier and printer color toners as well.

Color your business and your world. Enjoy! ■

** This blog, “Color My World – a saintly experience,” appeared on page 5 of the RT ImagingWorld magazine. Click to download the full issue for free.

Russians, Color and New Printing Technologies How Consolidation, Protection and Sustainability Impact Us
Scroll to top