Business Opportunities Offered by this Pandemic

Industry analyst group IDC just came out with a report on hardware sales. The bottom line is you’re going to have to make some downward adjustments for 2020.

We all know that. We know what’s coming. But let me tell you something you didn’t expect. I think March, 2020, will be a big month. The problem is it’s going to be deceiving because most will think everything’s all right. You’re going to experience having perceived stability. 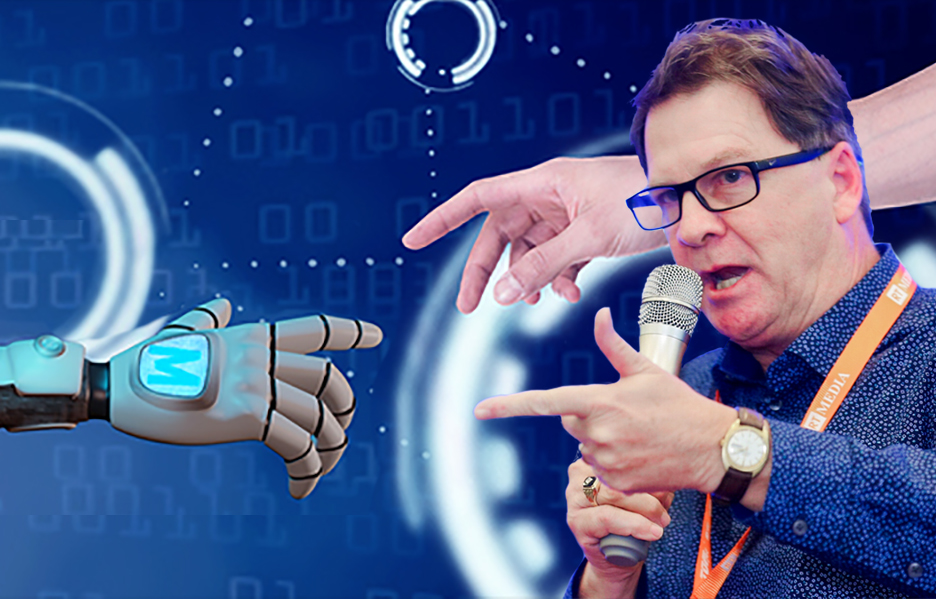 What they will want to talk to you about is how do I work from home?

You’re going to hear people saying, “Man, I didn’t know I could do this! —Man, I didn’t realize the power of VoIP (Voice-over-Internet Protocol or simply a phone service over the internet). —Man, I can’t believe I don’t have to have a phone system. —Man, I can’t believe that all my data can live in a cloud and I can remote control it anywhere through a secure VPN (virtual private network). —Man, Zoom’s a phenomenal app I can use to communicate with my customers and to communicate with my remote teams.”

Folks, we’re on the verge of something entirely new because we’ve expedited the gig economy. We’ve expedited the work-at-home economy. My friends in the imaging channel need to pay attention to this because come April, May and June, even if everything turns out perfectly after the crisis, we’re going to have a month where people start realizing there are alternative ways to do business. That’s right, alternative ways to do business. It would be so interesting if IDC wouldn’t tell us what we already know: We know there’s going to be a dip in hardware shipments and sales.

What they really ought to be looking at is how many people are signing up for Zoom in the last four weeks? How many people downloaded and joined Slack? How many people packed up, moved and are now living in a digital world that wasn’t living there before? How many people are “remoting” into their service from their homes? These are things that would be interesting for the industry to know. We don’t really care about how much hardware is going to be sold for and how much will be sold because hardware has been on the decline for a long time as things move more and more to the Cloud.

So you should take this enforced pause in the economy to take time to study your business and think about the future. Ask yourself how you’re going to help your customers live in this digital world because the crisis we’re experiencing right now has forced them to go there. Unfortunately, most of us cannot help them get there or stay there.

Have you found this article, “Business Opportunities Offered by this Pandemic” helpful?

Are Acquisitions the Feel-good Drug in a Declining Market?
More Chips Needed on Line – Berto passes the sauce
The Independent Resellers Lot – an interview with Ian Elliott
Is it a Blip or Everlasting?
Selling the Same Cartridge With a Huge Price Difference
Naughty or nice this year? Berto checks in with Santa
0 replies