You are here: Home /Features/Hot Industry Issues/When Will HP Write the Check to Xerox?

When Will HP Write the Check to Xerox?

It has been about 20 months since I told the crowd I was speaking to at the RemaxWorld Summit in Zhuhai China that HP would buy Xerox.

Soon after, another speaker would educate the audience on how that was never going to happen. I believe anyone who says “that will never happen” is void of the ability to imagine.

That will never happen continues to show up and surprise the unimaginative.

I also spoke of the bigger threat for the remanufacturers. I stated it would not be the non-patent infringing new builds. It will be the OEMs as they fight to capture the aftermarket in a declining industry.

With all of the recent strategic developments between Xerox and HP, one could easily conclude they will soon share boardrooms. I vision the brand name “HP-Xerox” and here are a few reasons why: 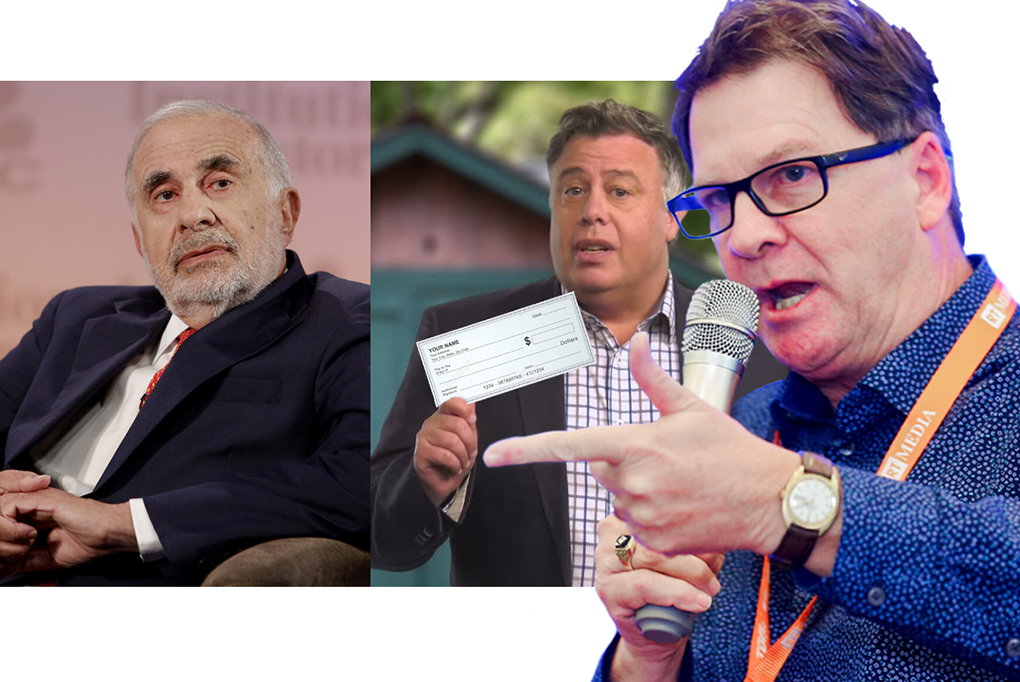 (When Will HP Write the Check to Xerox?)

Today all industries must have the ability to imagine what could be based on what should be. Those who still believe competition will stay as it was in 1990 will be surprised. The print equipment and its services industry analyst continue to make one major mistake. They keep looking toward the future through the lens of their memories instead of their imaginations. Too many analysts see the future as more of what things were, instead of what things will become or should become. Too many analysts are focused on making happy those they analyze. They tell them what they want to hear instead of what they need to hear.

In a market where revenues and print volumes are declining, HP and Xerox took a big step forward with this latest’s agreement. It would be delusional to believe either will begin walking backwards. During these unprecedented times of innovative disruptions, many strange bedfellows will emerge.

Have you found this article, “When Will HP Write the Check to Xerox?” helpful? You can also read Ray’s blog on The Toner Wars which is related to this topic.

Why Most OEMs Are Japanese Making It Easy to be an OEM Distributor: Pantum releases its innovative printer...
Scroll to top