Upstream or Downstream: Make Sure You Have a Paddle

The need to defend margins and get closer to the end customer makes vertical integration most attractive. 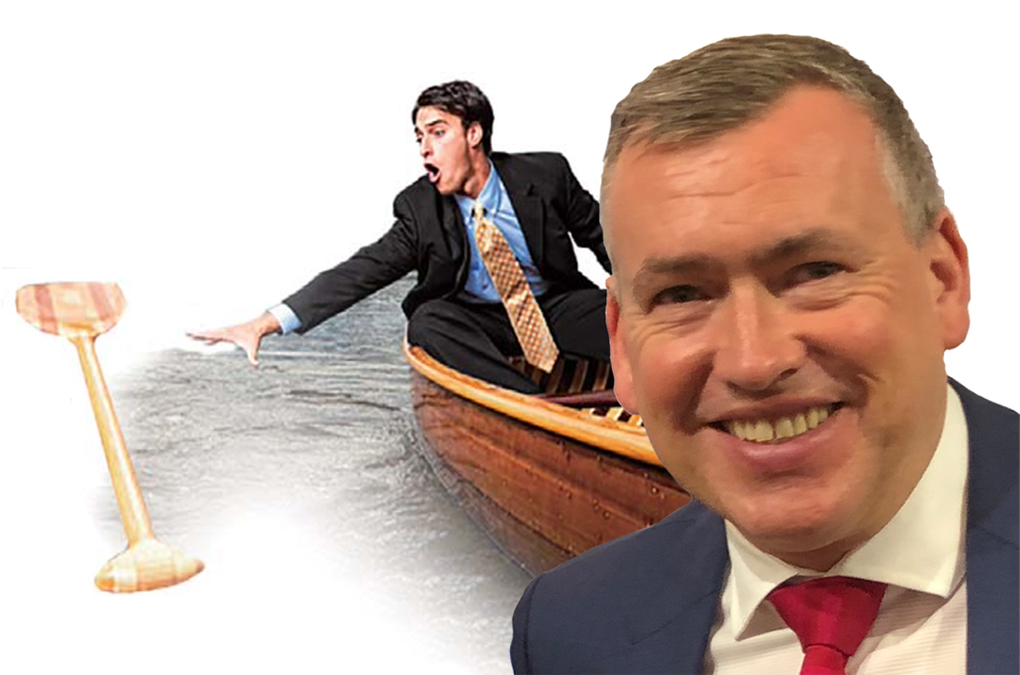 Vertical integration occurs when a company acquires, or builds a presence, in a different level of the supply chain. It can be in two directions: downstream or upstream.

Imagine a cartridge (re)manufacturing business, which purchases components: OPCs, toner, smart chips, seals, wiper blades, etc. It builds cartridges and sells them to distributors. The distributors sell to resellers and the resellers sell to the end-users or consumers.

If the (re)manufacturer developed the capability to make smart chips, or if it acquired a company already making them, this would be an example of upstream (or backward) vertical integration. If the business built a distribution operation or acquired one, this would be an example of downstream (or forward) vertical integration.

Vertical integration can deliver massive benefits. However, the caveat, like with all business strategies, is good execution. Control and improved margin are two of the biggest prizes. Owning all or part of the supply chain increases power and competitive advantage.

A cartridge (re)manufacturer with the ability to make its own smart chips can better address the most critical technology facing the industry today. This would not eliminate the challenge of overcoming OEM firmware updates. But it would deliver competitive advantage through technical understanding and speed to market. It would also deliver the ability to “manage” the competition if other players are reliant on that raw material. To control market availability and prices are the ultimate power.

Vertical integration has been a feature ever since I joined our industry in 1987. My first employer, Nu-kote, manufactured finished cartridges and acquired ICMI, a leading independent toner manufacturer, in 1992.

The acquisition of Katun by GPI in 2018 is a more recent example. Another would be the acquisition of Cartridge World by SGT in 2015. Hubei Dinglong and Print-Rite are other examples of strong vertically integrated players in our space. The Ninestar-Seine-Pantum-Apex-Static-Lexmark constellation would make an interesting case study on integration for any business leader.

Diversification is another strategy. This is when a company acquires or sets up business in a different market. Clover did this with its acquisition of Valutech in 2012, thereby entering the mobile phone refurbishment sector.

Expect much more activity. Pre-COVID, consolidation was long overdue. The pandemic has exacerbated the situation. There are too many players chasing the same customers. Integration will accelerate as part of the consolidation process. The need to defend margins and get closer to the end customer makes vertical integration most attractive. The landscape will be different 24 months from now. Get ready. Get your paddle! ■

*This article is also published on page 45 of the latest edition of our “RT ImagingWorld” magazine. Click here to download the whole PDF for free.

Please add your comments below about Mark’s blog, “Upstream or Downstream: Make Sure You Have a Paddle” or join the conversation on social media at LinkedIn.

Competing in a Digital World
Making Your Printer Consumables Business Profitable
Lead your Team like Genghis Khan: an 11-step guide
Most Have Never Used Mobile Printing -Berto
Aftermarket Continues to Bite into the OEM Share of India
0 replies

Berto Looks for the Perfect Low-cost High-quality Cartridge Vertical Integration in the Latin Aftermarket: the Next Step?
Scroll to top