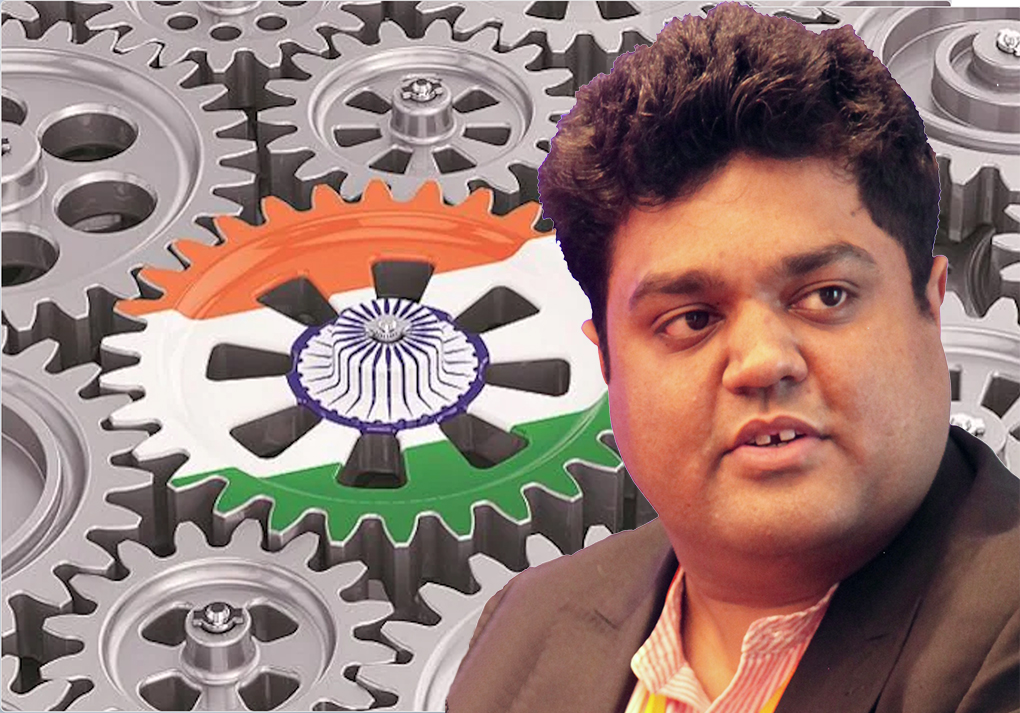 Today, the Indian economy is booming after the collapse in 2020 due to the Covid lockdown. Going forward, India is becoming the world’s fastest-growing economy.

This has led to government policies that will boost local manufacturing and leverage its strengths for huge market demand for almost all products. The idea is to provide attractive PLI (Production Linked Incentives) for incremental production and huge investments by global productions that are being prodded to make Indian factories part of their global supply chains. The government supported this plan with the lowest corporate tax of just 15% for new companies’ investments.

The highlights of 2021 are as follows:

The Indian printer cartridge industry will continue to grow as the economy grows and increased penetration of PCs and printers in India due to improved affordability and spread of business across the country especially in smaller cities and towns which are growing faster as infrastructure develops in poorer regions. The challenge to existing players is to make it sustainable and profitable and still grow their business

To be the clear market leader and preferred brand for end-users players will have to build brand value and charge more as selling to end-users at just ten per cent or max fifteen per cent of the OEM brand price is NOT a sustainable business nor necessary as customers do pay more for proven better quality products and improved service levels from sellers. Do remember that many many end-users happily pay the exorbitant prices charged by OEM for peace of mind and maintaining integrity within the organization. This gives players in the aftermarket printer consumables business hope and direction for success. High prices of consumables are necessary for OEM’s business model to maintain high profitability which accrued due only due to annuity of consumables’ sales volumes and it is this model they also are changing by having many new products being launched regularly and catering to specific market needs and gaps, making attempts to have the whole market for consumables for as long as possible and now ensure the printers are sold at higher prices reflecting costs.

Remember that tomorrow will be better so just keep walking – only change direction and always keep meeting customers’ needs and expectations. ■

What are your thoughts about Dhruv’s opinion, “Government Provides Incentives in World’s Fastest Economy.”

Dhruv Mahajan is RT Imaging World’s Regional Partner for India. Based in New Delhi, he has been an international business development manager responsible for the past twelve years developing the aftermarket imaging supplies business throughout the Gulf and Southeast Asia regions.

Mahajan is the International Business Development Manager for OCT Imaging responsible for the Gulf and Southeast Asia regions. Mahajan is partnering with RT to bring VIP Expo one day intensive events to cities in India each year. The OCT Imaging factory in Zhuhai has manufactured printer cartridges and distributed Mitsubishi drums and toners since 2011.

Please add your comments below about this article, “Government Provides Incentives in World’s Fastest Economy.”

Striving for Into Africa
Women in the Indian Aftermarket
The Urge to Pay Attention to the Environment
Most Expensive Christmas Gift – Berto meets wise men
RemaxWorld Expo Zhuhai 2019: The Future is Today
Canon Continues Fight with Aftermarket – with Ian Elliott
0 replies

5 Questions: Copier Solutions—The New Opportunity for Growth How to Run a Customer Loyalty Program that Works
Scroll to top