Shake Up Your World the Murakami Way 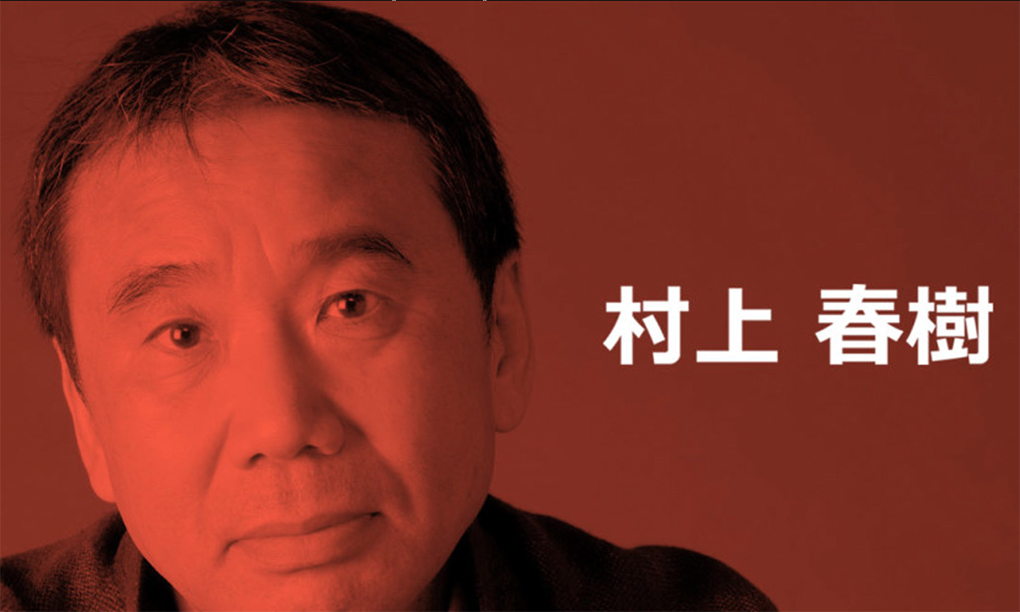 Japanese-born Haruki Murakami (pictured above) is one of the most successful living authors of the modern day. What? You’ve not heard of him? Bear with me. 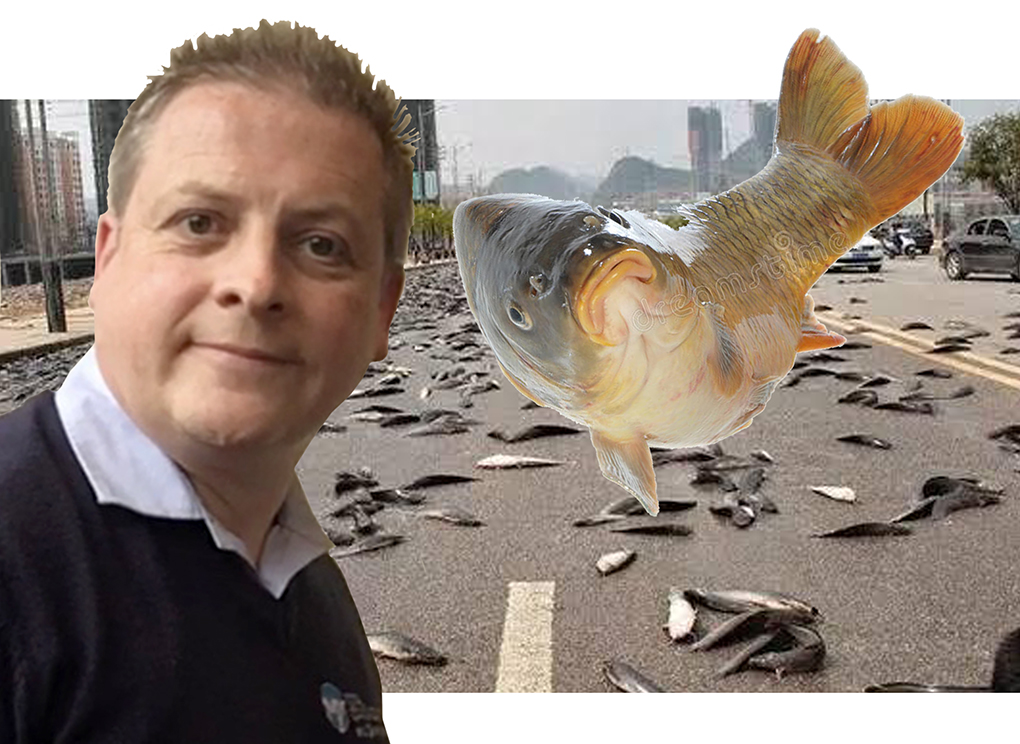 Murakami has a strong fan base, has won several awards and is a leading candidate for a Nobel Prize in literature.  I do suspect you might struggle to understand why if you read some of his work.

You couldn’t call his work avant-garde, or necessarily underground, as his writing style is easily accessible and he often grapples with understandable events, such as earthquakes, late-night ventures through buzzing cities and fish falling from the sky.

So, I have to admit fish falling from the sky is not so easily understandable, or even seem appropriate in a prestigious novel. However, it’s quirky events like this that nonchalantly appear throughout Murakami’s novels.

He writes in the genre of magical realism, which is basically where stories are set in the real world, with fantastical elements that are mostly unexplained and sometimes used to comment on social issues.

For example, in one of my favourite magical-realist novels, ‘One Hundred Years of Solitude,’ the author – Gabriel Garcia Marquez – slowly leeches the magic out of a traditional Colombian town due to years of colonial intervention, to comment on forced cultural change and historical American violence in South America.

What is often so polarizing about Murakami’s work, however, is how his magical realist elements, whether it be a flute made from the souls of cats, a talking sheepman, or the logistics of making a sandwich with one arm, seems to just be his own personal view of the world which attracts so many fans.

He comments: “My style is like my eyeglasses: through those lenses, the world makes more sense to me.” And I often find this to be true when reading his work and finding similarities in many of his characters, who often take a determined and methodical approach to their careers, actions, and goals…

There seems to be some autobiographical element in this, as Murakami’s process involves waking up early in the morning and writing ten pages before going for a 10k run to start the writing day.

The speed at which he produces his novels in this strict and arguably monotonous ritual is impressive and like his characters, and the act of running, Murakami seems to thrive in finding his rhythm in life and letting it lead him.

What I find particularly interesting is how he can produce such metaphysical and wildly interesting stories within this strict, monotonous, rhythmic routine.

I think that it seems to stem from how he uses his writing as his “eyeglasses” and pours himself onto the page – a personality that millions of readers keep turning over to the next page and buying his next book to dwell with for a minute longer.

In doing so, Murakami seems to combine the mundane act of writing in a routine, with his free-flowing almost improvisational ability to tell stories, a mixture of rhythmic determination and unbridled creativity.

In one of his most popular books, ‘Kafka on the shore’ – affectionately named after Franz Kafka, the writer of ‘the metamorphosis’ which also features a tragically repetitive hard-working protagonist – one chapter features fish raining down from the sky.

We can learn something from Murakami…

He writes mundane, bored characters, often in a normal, mundane world with mundane lives and mundane jobs whilst also writing in his own repetitive routine.

However, he can combat this with flourishes of genius creativity as he finds freedom on the page and allows creative improvisation – there might not be a reason for why fish fell from the sky, but it works to shake up the daily routine, and this is what attracts his readers.

So, whether it’s in life, or in business – which can often feel mundane without the right motivation and goals – it takes creative free play to invigorate genre-changing ideas.

Like Murakami, you can use the daily rhythm as a space to pursue fresh ideas that might just shake up the marketplace, like he shook up the literary world.

Like how saw the monotonous world of people and organisations being pushed to buy new printers and copiers every few years when their existing ones are more than fit for purpose, which is adding to the world’s environmental crisis.

You don’t have to inhibit the doomed world that Murakami fights against with his creative ingenuity, it just takes the shift to go green, to push your own lives out of the mundane.

…and ensure a brighter future with more room for creativity.

He has become a trusted advisor for small organisations across the world. Turner invites you to chat with him about your business, reaching out to him on LinkedIn, email or on the phone at +44-7887-548523. Especially on this topic: “Shake Up Your World the Murakami Way.”

Please add your comments below about Darren’s post, “Shake Up Your World the Murakami Way.” or go to LinkedIn and join the social media conversation.

HP Xerox and Tougher Environmental Standards
Quick Ink Refill – Berto Saves the Day
6 Quick Questions: E-commerce and the New Normal
Doing Business With China – Where is my egg roll?
Automated Offices Provide More Time – Berto makes coffee
Who Will We Sell To When the Machines Take Over?
0 replies