Not All Toners Work As Berto Finds Out

Not all toners are born equal. Most end-users are already aware that if you buy low-quality products for your copier and printers in the office you could end up with “egg all over your face.” Or toner. As our resident cartoonist Berto has depicted this month.

The HaoYinBao Group, better known around the globe as HYB is a manufacturer of toners, component parts and other supplies, mainly for copiers. They focus on the quality end of the spectrum. While their toners and machine parts are cheaper than the OEM prices, they are more expensive than the cheaper end of the aftermarket spectrum.

It is a standard that HYB’s founding CEO Vincent Chen has insisted upon since he established the company in 1998. His vision was to start and keep HYB at the frontier in terms of research and development, quality control and the standardization of copier imaging supplies and parts.

According to HYB’s Kim Lee, there are two constant concerns expressed by all potential partners and distributors who visit the HYB plant in Zhuhai or Yuzhou. Each wants to know:

“Don’t just settle for what you see,” Lee said. “Meet Mr Wenhao Gu (pictured), HYB’s technical director who has been here since 2009.

“Buyers are a lot smarter than most of us realize,” Gu said. “They are not really interested in whether you have a laboratory, so much as what you do in it.”

RT Media ImagingWorld has featured HYB in the magazine and with feature articles and columns. 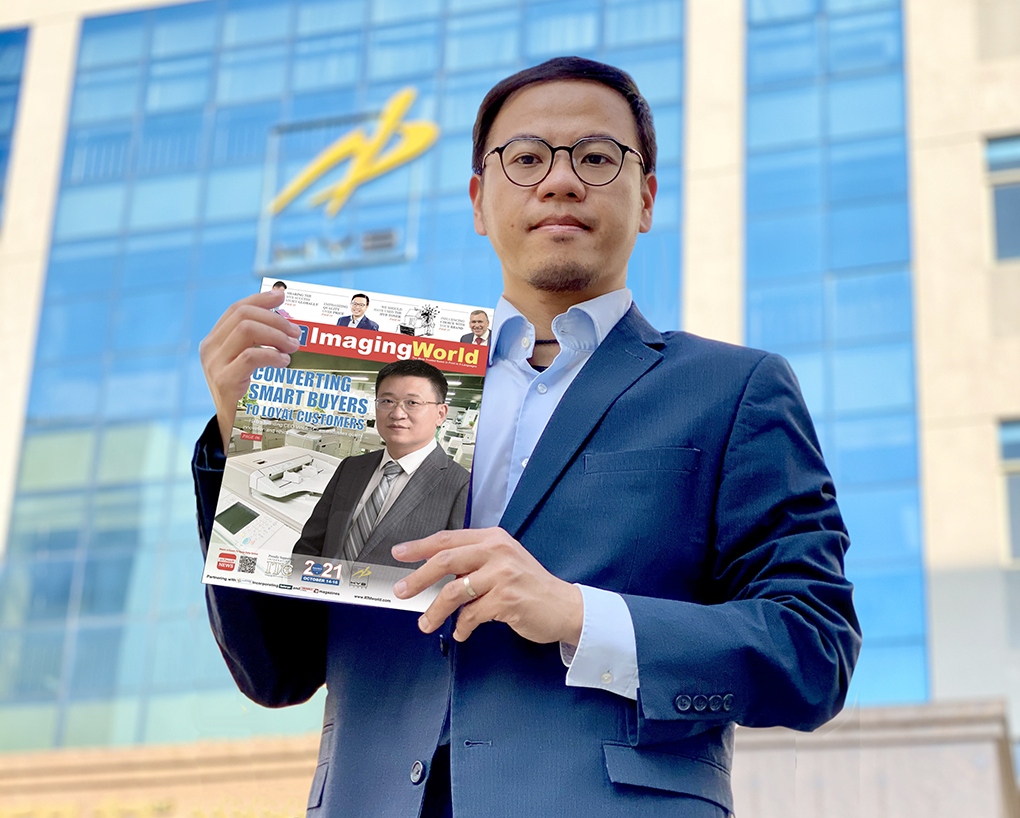 You can read more on this topic:

Cartoon #95 Not All Toners Work As Berto Finds Out

Toner Ink News: events trends and key updates
Resilience is Knowing When Not to Quit
Mobile Printing: A Problem Waiting for a Solution
How to Measure the Success of Your Digital Marketing Efforts
Mobile Apps that Rule for This Judge
The Independent Resellers Lot – an interview with Ian Elliott
0 replies

6 Quick Questions: Emphasizing Quality Over Price Getting Ready to Move Back to the Office
Scroll to top