You are here: Home /News/Legal/Canon Wins Lawsuit in Russia 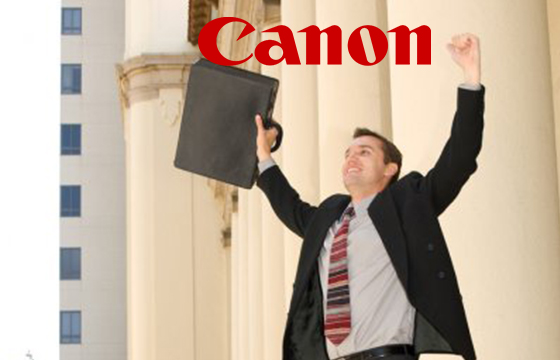 Canon Inc. successfully concluded a patent infringement dispute in Russia against a large supplier of printer components to the Russian market.

Canon filed a patent infringement lawsuit with the Moscow Arbitration Court against the Russian entities asserting that defendants’ activity on introduction into civil circulation of certain toner cartridges infringes Canon’s Russian Federation patents No. 2657119 and 2568045. On July 30, 2021, after almost two years’ dispute, the Moscow Arbitration Court issued the decision in favor of Canon which, among others, confirms the infringement of the Canon’s rights by in the disputable cartridges sold by LLC Topprint, and awards Canon a total of 2,500,000 rubles in compensation.

Previously, Canon announced the resolution of patent infringement disputes against General Plastic Industrial Co., Ltd. and Katun Corporation in the U.S. International Trade Commission and in the U.S. District Court for the District of Minnesota, concerning certain toner supply containers sold for use in various models of Canon office machines.

In March 2021, Canon filed complaints for patent infringement in the U.S. International Trade Commission and various U.S. district courts against 26 manufacturers, distributors, and sellers of toner supply containers, including General Plastic and Katun.