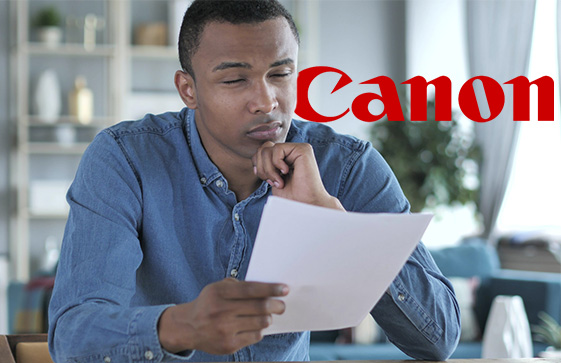 Canon announced the resolution of patent infringement disputes against General Plastic Industrial Co., Ltd. and Katun Corporation in the U.S. International Trade Commission and in the U.S. District Court for the District of Minnesota, concerning certain toner supply containers sold for use in various models of Canon office machines.

In March 2021, Canon filed complaints for patent infringement in the U.S. International Trade Commission and various U.S. district courts against 26 manufacturers, distributors, and sellers of toner supply containers, including General Plastic and Katun.

Please leave your comments below for the story “Canon Updates Resolution of Patent Infringement Disputes”.