You can watch the InTouch TV News bulletin. The top three news stories this month are:

Chinese based companies which are part of the Dinglong Group are all pumped up and ready to take on all competitors following a 3-day trek into the Gobi desert. 34 leaders from Dinglong, Mito, Speed, ReTech, Chipjet and Printwell marched 88 kilometres in the middle of summer in order to bond closer together. They are positioning the group to be the one-stop-shop choice for global buyers of ink, toner, reman and newbuild cartridges.

Chinese printer cartridge manufacturers and remanufacturers have been quick to respond to news that aftermarket supplies have been found containing hazardous substances in Europe. The Netherlands Human Environment and Transport Inspectorate claimed to have tested 35 private label toners and found four contained too high a concentration of a banned flame-retardant.

Lawyers representing Ninestar, its Static Control subsidiary and its US distributors, have advised the US International Trade Commission they will withdraw from the 337 investigation requested by Canon. In a brief statement, the companies said they do not believe they have infringed any valid, enforceable patents, and will meet Canon head-on in the US Federal Court.

STMC trainer Coenie Greyling from South Africa is on the front cover.

At the same time, our Latin American based partner Gustavo Molinatti has published our Spanish language edition.

Download free copies or email us and request a hardcopy version instead.

You can also watch the InTouch TV News bulletin: 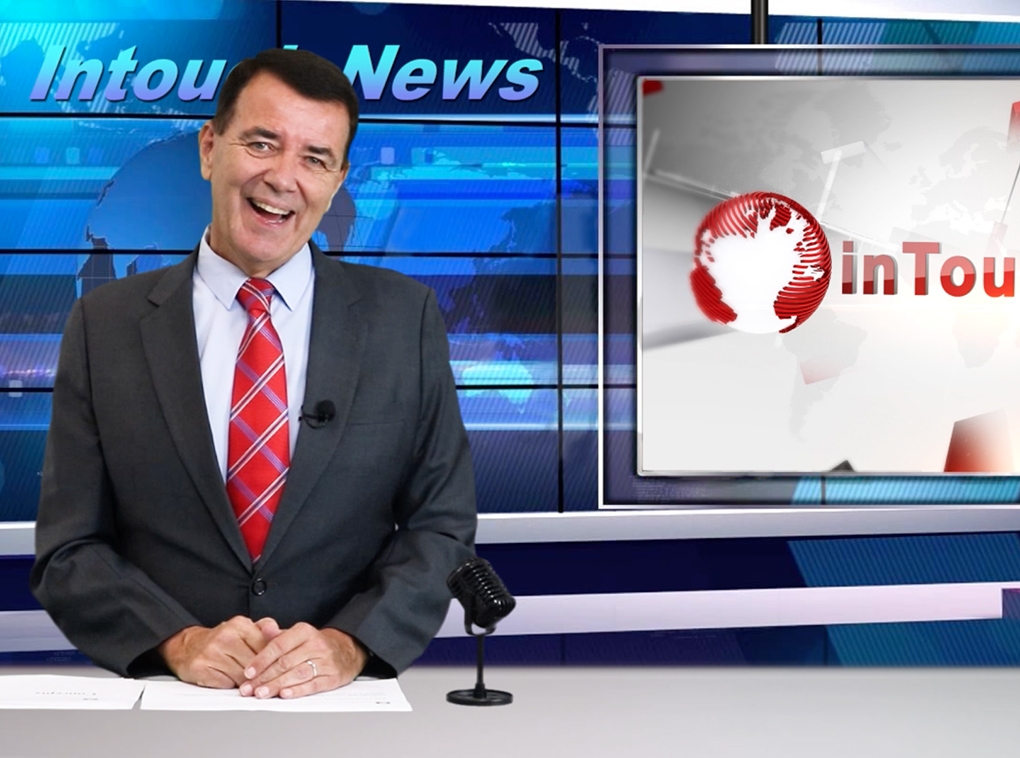 Please add your comments below about this news, “Top 10 News Stories Impacting Imaging Supplies in June” or join the conversation at LinkedIn.