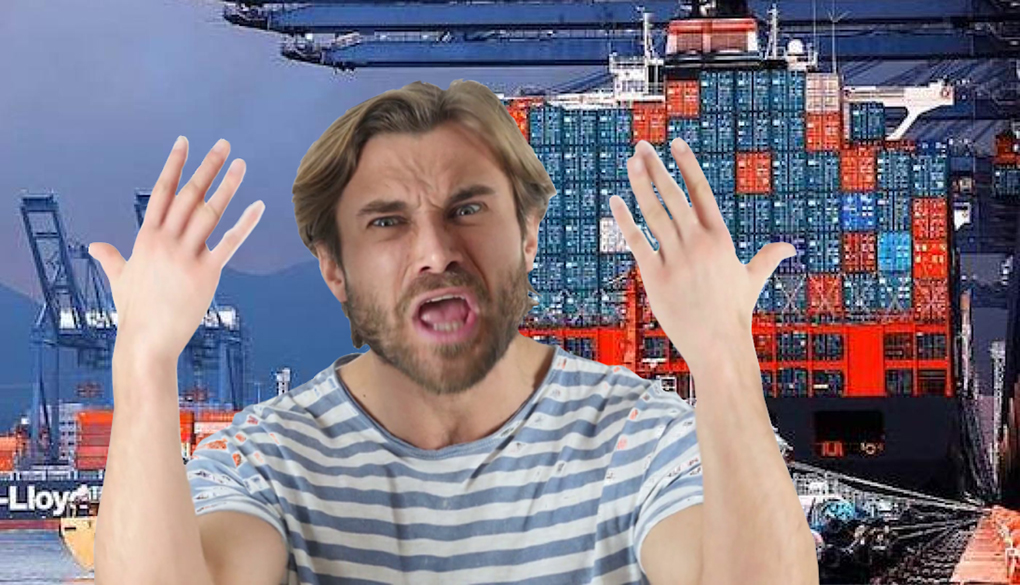 An outbreak of Covid-19 in Guangdong province in southern China has caused acute congestion at the region’s ports. Zhuhai is in the Guangdong province, and manufacturers warn there could be delays in products being shipped to foreign ports.

According to Seatrade Maritime News, tighter government controls have resulted in mass testing as the “delta variant” has infected some residents in the region. Many of the imaging supplies factories in Zhuhai have had thousands of staff and factory line workers tested in the blitz.  While factory production is temporarily impacted, it is nothing like what is being faced at the ports. Shopping malls, schools and factories are all subject to mass testing controls.

This is “causing serious delays in the normally highly efficient South China ports,” reports Seatrade. “The situation continues to deteriorate as more positive Covid cases have been confirmed in Shenzhen where Yantian port and Shekou port are located and in Guangzhou where Nansha port is located,” shipping line Maersk said in a customer advisory.

Yantian International Container Terminal is one of several ports in the Shenzhen region, which collectively form a vital gateway for exports from the Pearl River Delta, a major Chinese centre for manufacturing and technology.

According to BBC.com, “Shipments have been delayed, exacerbating tensions within global supply chains. And the knock-on effects could take many months to resolve.” The news service states it has been a tough year on shipping lines that have had to deal with “dramatic fluctuations in demand triggered by the pandemic, as well as the consequences from the recent blockage of the Suez Canal.”

Since late May, the terminal has been operating at a fraction of its normal capacity, with operations restricted due to controlling the spread of Covid. This has led to severe congestion, with dozens of ships waiting outside the port for a berth to become available.

Some industry reports are suggesting this could provide a boom for regionally produced remanufactured printer cartridges as new-build cartridges may be in short supply for a few months. Chinese manufacturers of component suppliers of chips, OPCs, toners and inks also supply remanufactured around the globe and these much-needed supplies could also be impacted.

One large Chinese supplier said they are not anticipating any shipment problems as many other ports are operating as usual in China and shipments have not been impacted. Chinese manufacturers are saying they will contact their customers should there be any problems but distributors and remanufacturers can also contact them if they have any concerns.

The newly established Gaolan shipping terminal was opened in 2017. It is located in Zhuhai at the mouth of the Pearl River with easy access for large ocean vessels and easy access to a growing paper industry hinterland. Ninestar is building its hi-tech printer factory near this port.

Please add your comment below for this news story, “New COVID-19 Outbreak Shuts Ports in China.”