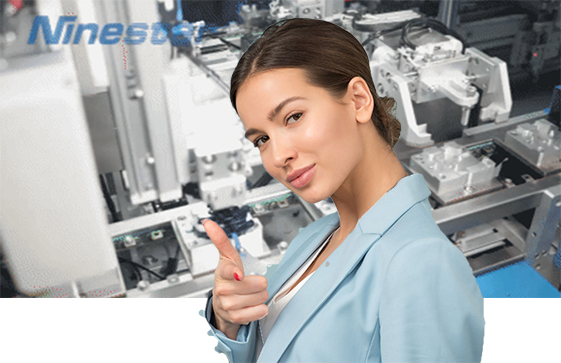 According to Ninestar, it has launched a new fully automated line for the production of patented toner cartridge alternatives for HP CF217/230/218/294 series and Canon047/051 series.

“Up to now, Ninestar has operated five state-of-the-art automated production lines for toner cartridges, and most of Ninestar’s ink cartridge production is now fully automated, which enable Ninestar to take the lead in aftermarket automation,” said the spokesman from the company.

Ninestar pointed out that the new patented alternatives feature:

The company said that increased-yield jumbo versions are also available.