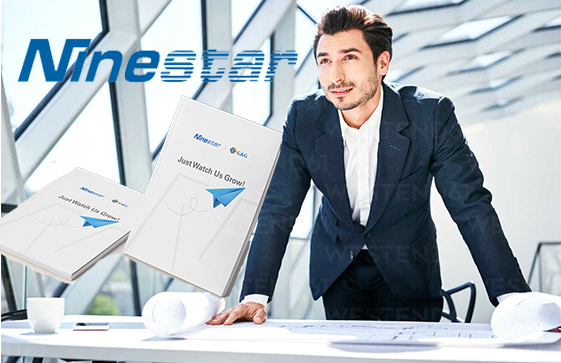 In the white paper, the company explains how it has grown from a small ink cartridge-refilling operation to the largest third-party consumables manufacturer in the world.

Its R&D team boasts over 2,500 engineers, scientists, and technicians around the world.

In addition, the company currently holds nearly 5,000 patents worldwide and has another 1,000 patents pending.

Ninestar claims its phenomenal growth has resulted from the company’s ability to be consistently first to market with its G&G-branded ink, toner, and ribbon cartridges. Products in the G&G line reflect the innovation that has been the hallmark of Ninestar’s success since it began operations in 2000.

Ninestar points out that its willingness to invest in its manufacturing and R&D assets has been a critical component of its growth strategy.

“Our customers know they can rely on us to be the first manufacturer to market with the most popular products. And they are confident in G&G that G&G always deliver the strongest value proposition. In our latest free white paper, we detail how we have built that trust,” says Eric Zhang, General Manager of Ninestar Image.