China will open three new free trade zones in a move that demonstrates the government’s ongoing reforms to opening up its economy to the world by following international best practices.

The total number of China’s free trade zones (FTZs), all in key locations, will increase from 18 to 21 with the latest being in Beijing, Hunan and Anhui. It follows six new FTZs that were opened in 2019 along coastal or border regions for trade and investment flows with Russia, Japan, South Korea, and Vietnam.

The new FTZs “will serve major national strategies such as the Belt and Road Initiative,” Chinese Vice-Minister of Commerce Wang Shouwen explained at a press conference announcing the new FTZs.

China continues to use trade as a means to grow its influence across the globe and the new FTZs are strategic in meeting these goals.

And it seems to be working. China’s exports rose for the third consecutive month in August 2020, eclipsing an extended fall in imports, as more of its trading partners relaxed coronavirus lockdowns in a further boost to the recovery in the world’s second-biggest economy.

Customs data revealed exports in August rose a solid 9.5 per cent compared with a year earlier, marking the strongest gain since March 2019. The figure also beat analysts’ expectations for 7.1 per cent growth and when compared with a 7.2 per cent increase in July.

China’s export performance, boosted by record shipments of medical supplies and robust demand for electronic products—which includes printers as well as printing supplies—has not been as severely affected by the global slowdown as some analysts had expected. 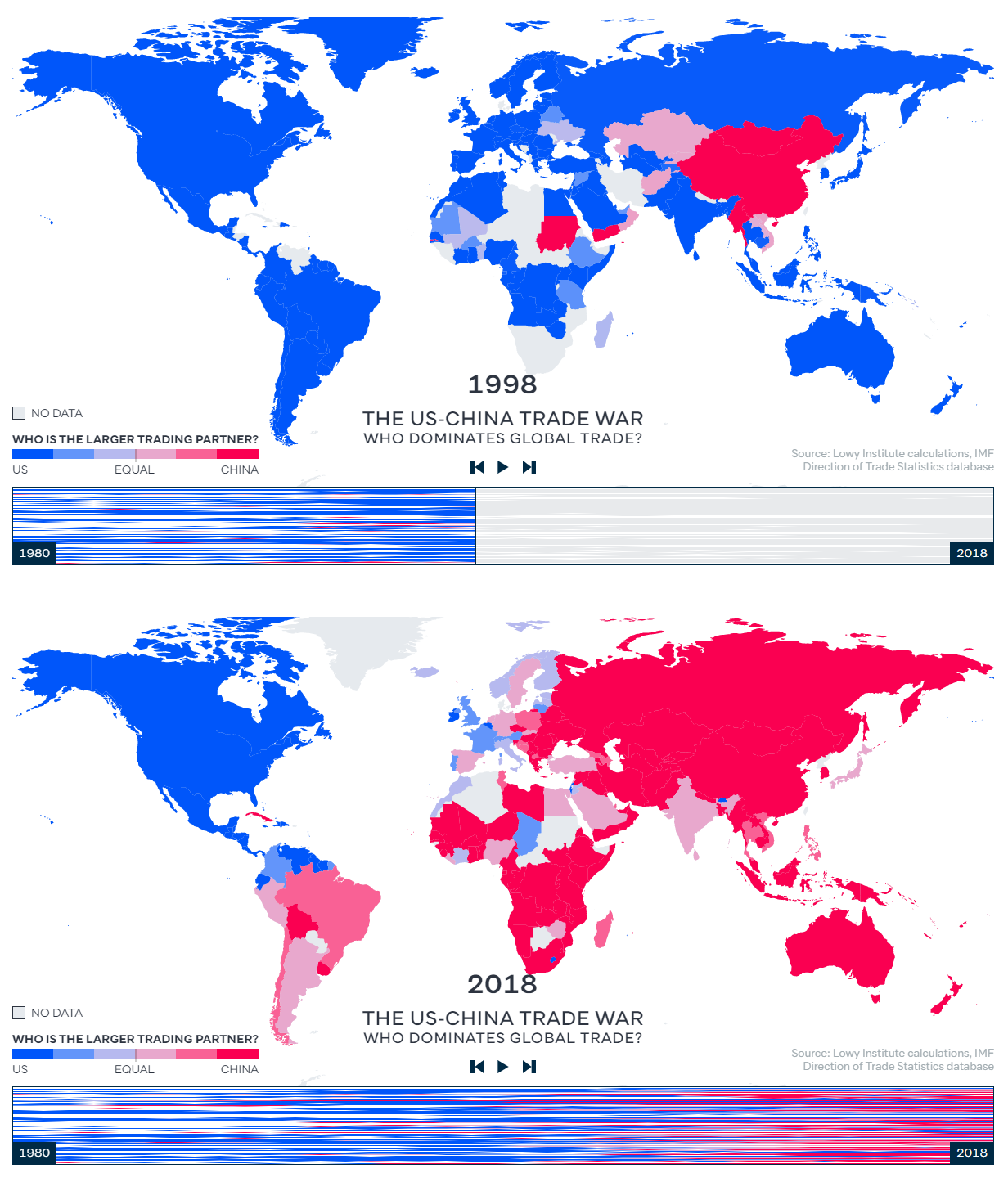 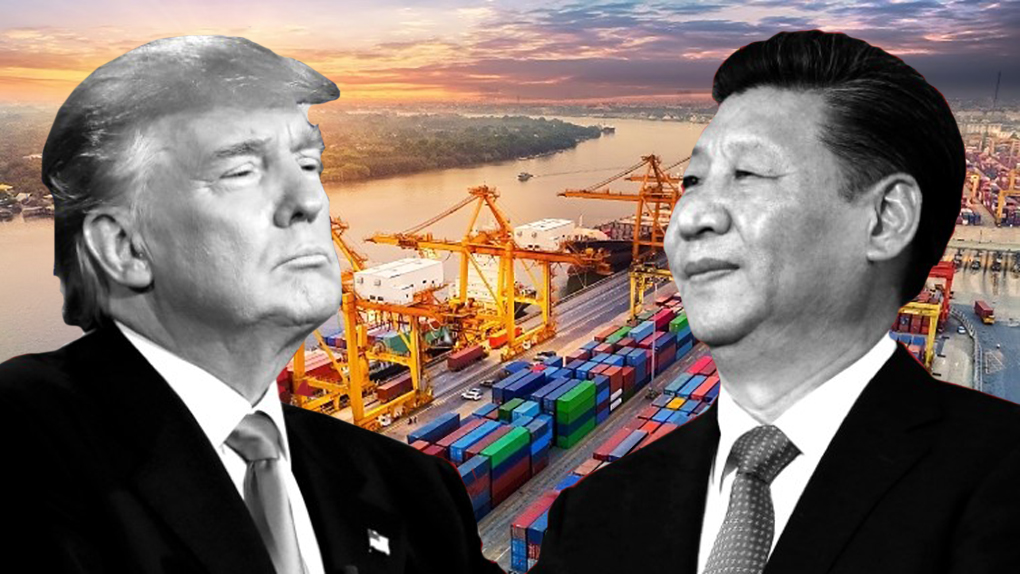 All of this has not gone unnoticed in the USA where the trade war with China has continued to escalate. In mid-August, both China and the US announced substantial tariff hikes.

Manufacturing continues to be a winner for China. Companies in the imaging sector like Ninestar and Dinglong continue to invest in building smarter and bigger factories as well. 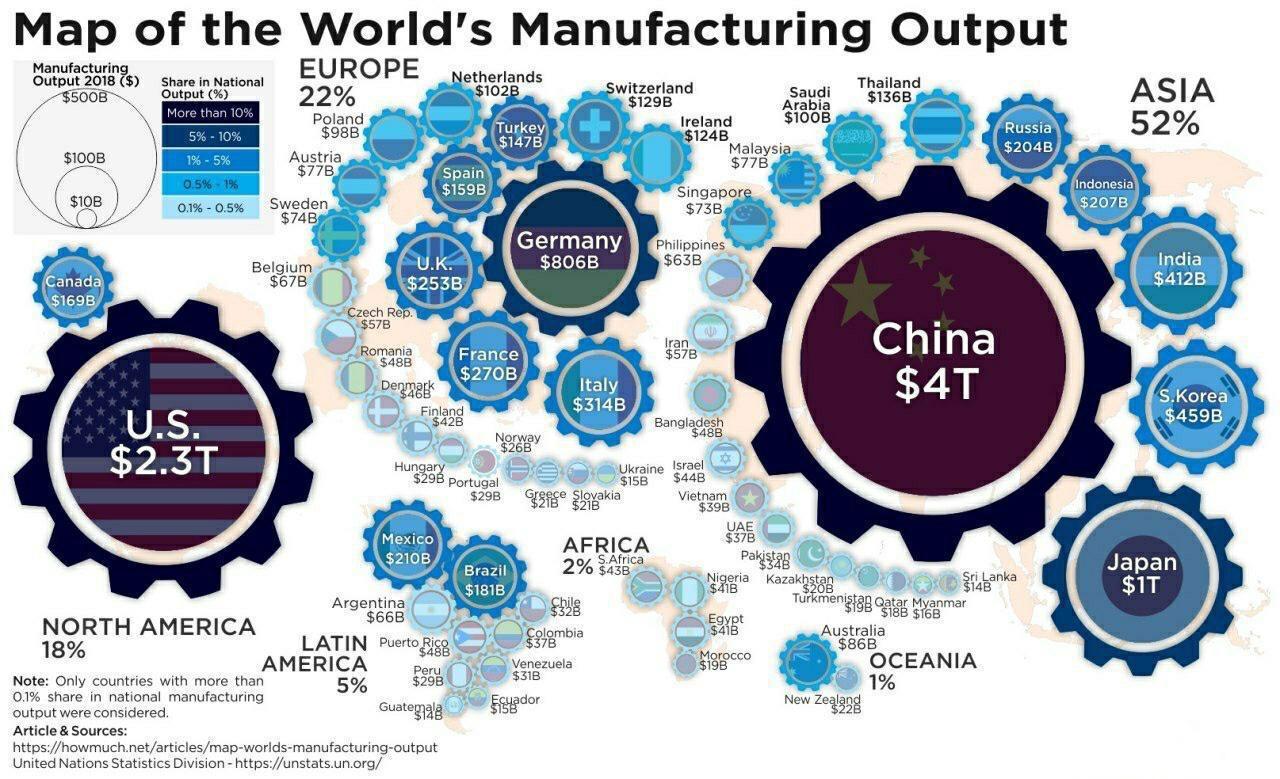 Please add your comments below about this news story, “New Free Trade Zones as China Economy Remains Robust” or join the conversation on social media at LinkedIn.