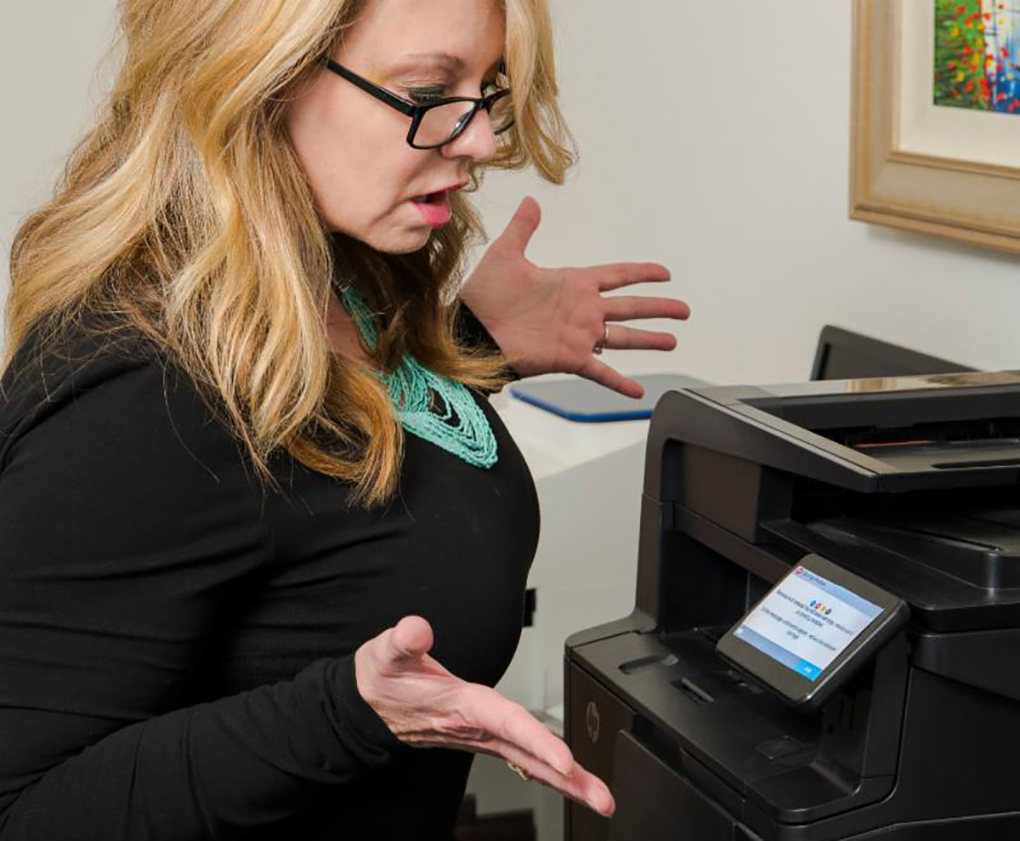 Two disgruntled consumers filed a lawsuit against HP Inc., on behalf of themselves and other consumers, accusing the company of forcing customers to purchase overpriced OEM HP ink and toner cartridges through firmware upgrades they characterize as “malware.”

The complaint, filed on December 17, accuses HP of violating the Computer Fraud and Abuse Act, the California Comprehensive Computer Data Access and Fraud Act, the California False Advertising Law and the California Unfair Competition Law, as well as trespass to chattels, or the intentional interference with plaintiff’s lawful possession of the personal property.

The aftermarket has been struggling against these firmware upgrades, which make servicing frustrated customers so difficult, especially during a pandemic.  As the complaint reads, customers are allegedly “left with useless printers and supply cartridges” if they don’t use OEM cartridges, which the lawsuit claims are grossly overpriced.

In the complaint filed in the U.S. District Court for Northern California, the plaintiffs, including Mobile Emergency Housing Corp. and Track Rat Enterprises Inc., claimed HP was able to lock out competitors’ cartridges by transmitting firmware updates to certain printer models without authorization. The lockouts led to various business losses as a result of non-functioning printers. Mobile Emergency is a specifically sympathetic plaintiff as it “provides mobile housing to natural disaster victims and first responders in the United States and the Caribbean. Mobile Emergency also provides mobile facilities that are equipped for conducting quarantines.”

Although no antitrust claim is included, unfair competition is at the heart of the complaint. The “secretive, automatic and misleading” firmware updates that HP employs enable the printers’ incompatibility with aftermarket supplies harm competition, as HP “deprives its printer users of the choice whether to purchase more expensive HP supplies or the less expensive supplies of lawful competitors… Plaintiffs would not have purchased an HP printer had they known HP was engaged in and would engage in such conduct.”

“As a result of HP’s malware, HP printer owners who lawfully use significantly less expensive ink or toner purchased from third parties are forced to buy HP cartridges, which HP sells at substantial premiums, or they are deprived of the use of their printers until third parties can develop workarounds to again offer products in competition with HP,” the filing reads.

The lawsuit seeks damages, restitution and an injunction mandating HP reverse the effects of the updates and avoid such updates in the future. The plaintiffs seek compensation for HP’s misconduct, including the value of incompatible cartridges already purchased and the need to purchase expensive HP cartridges.

The Int’l Imaging Technology Council will closely monitor this lawsuit and all others that affect the imaging supplies marketplace.

Please add your comments below about this news story, “Class Action Accuses HP of Being Secretive and Misleading.”