You are here: Home /News/Market Trends/Staples and Office Depot Have Another Crack at Merging

Staples and Office Depot Have Another Crack at Merging 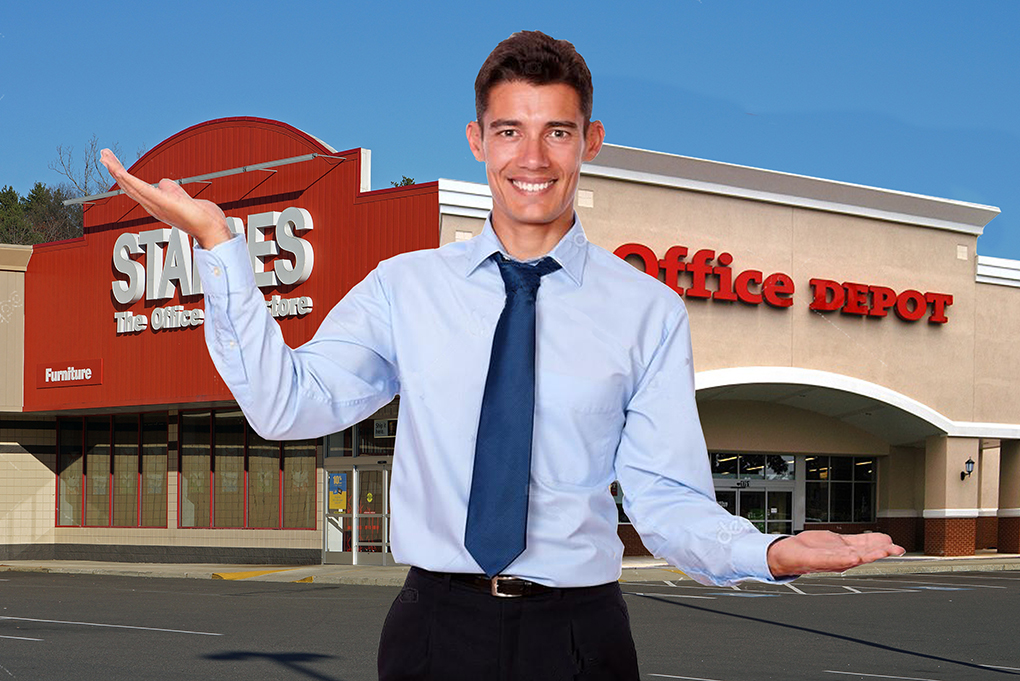 According to The Wall Street Journal, an unsolicited offer by Staples to take over Office Depot in the USA would have to be a deal “worth more than $2 billion.”

Previously, competition and monopoly concerns have prevented a union between the rival bricks-and-mortar office-supply superstores. This is the third time Staples has tried to acquire Office Depot including “a deal worth $6.3 billion five years ago.”

It is said that ODP, the parent company of Office Depot, is considering the proposal along “with potential antitrust and regulatory challenges.”

The first attempt in 1997 was rejected by authorities. Then in 2016, Staples and Office Depot abandoned plans for a merger after the Federal Trade Commission blocked the deal, saying it would hurt competition and raise prices for large businesses that buy office supplies in bulk.

Thanks to COVID-19, consumers have changed the way they purchase their office products with many moving to online purchasing through the likes of Amazon.com. This means monopoly concerns have also changed and it’s quite possible that the physical stores need to merge to compete with the online suppliers.

“Both Office Depot and Staples have large e-commerce operations, but Office Depot’s revenue has suffered as many corporate offices have been closed. Closely held Staples doesn’t disclose its financial results.”

The Wall Street Journal opines that albeit rare, it is possible for companies to combine despite being previously kept apart by antitrust concerns. “The Justice Department in 2019 allowed T-Mobile US Inc. to buy rival Sprint Corp. after the companies scuttled earlier attempts in the face of government opposition. The wireless companies later won an antitrust case brought by state attorneys general.”

Please add your comments below about this story, “Staples and Office Depot Have Another Crack at Merging.”