You are here: Home /News/Aftermarket/Zhono  to Avoid Cartridges being Stuck in Xerox Printer

Zhono  to Avoid Cartridges being Stuck in Xerox Printer 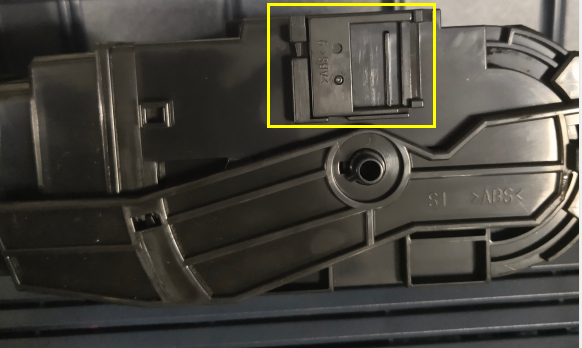 To solve the problem, China-based Zhono offered a solution as below:

Step 1: find a piece of film or plastic (Figure 3) that is thinner than a credit card and slightly wider than the chip. 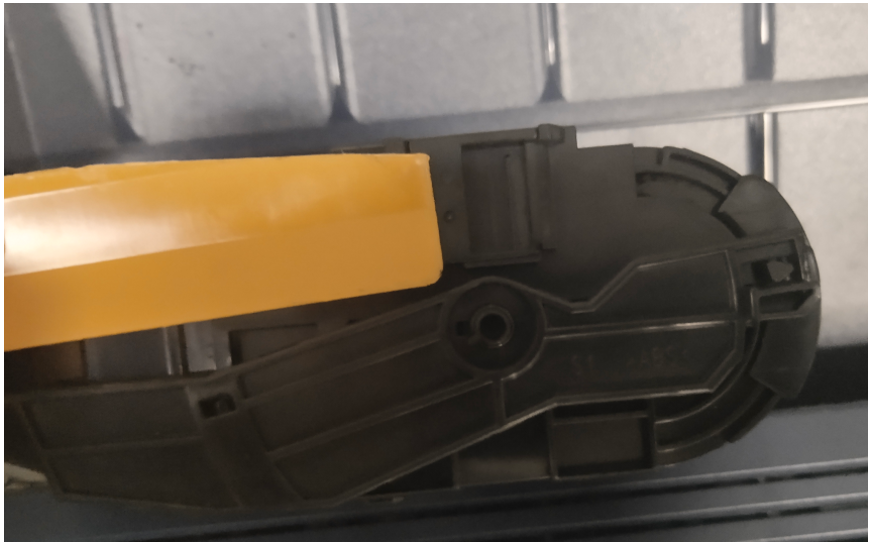 Step 2: insert and push the film or plastic to the connecting point (Figure 4) between the contacts in the printer and the cartridge chip groove, and then remove the cartridge. 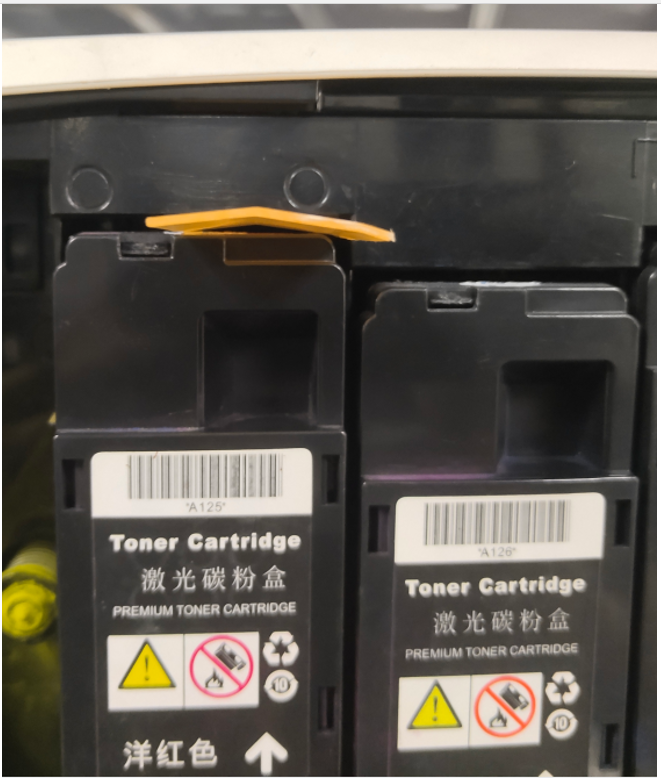 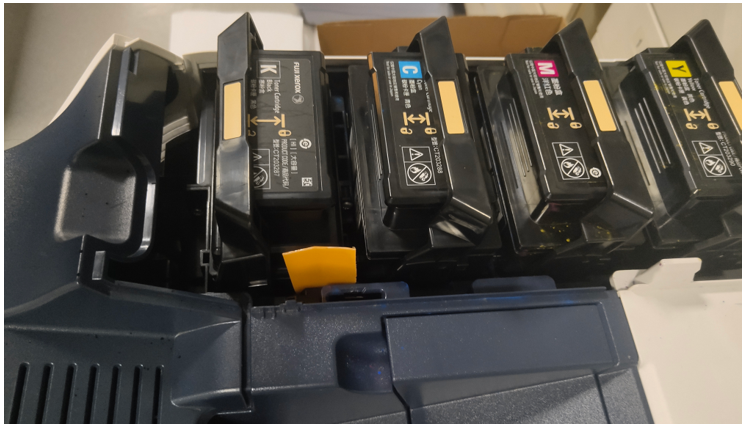 The contacts in the printer may deform after using for a long time. Some compatible chips for Xerox developed and manufactured by Zhono with lengthened contacts (Figure 5) to ensure communication between the printer and the cartridge chip works well. 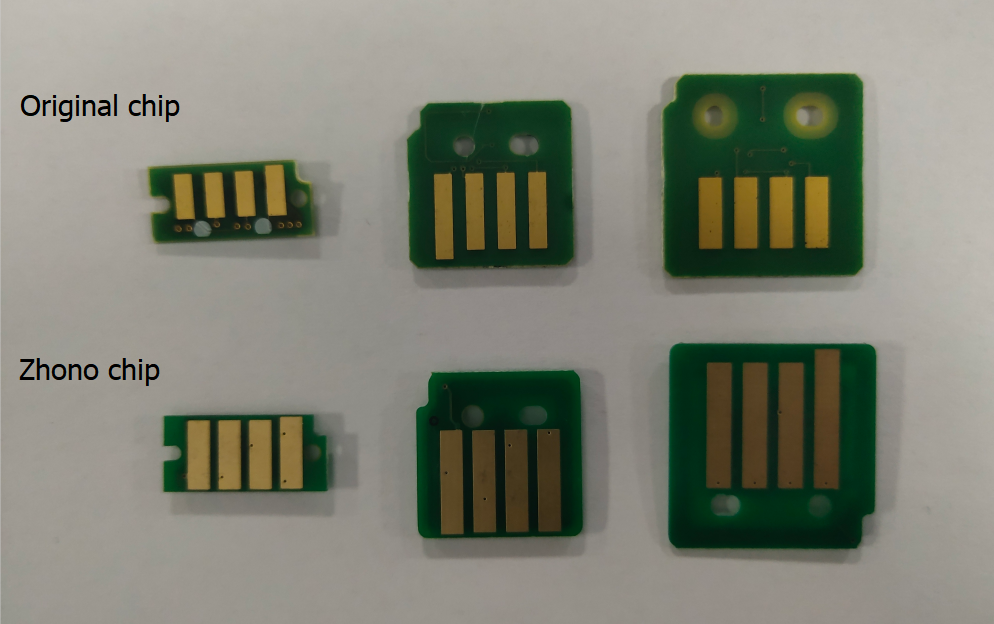 Previously, Zhono provided a resetting solution in response to the prompt message“Replace Drum” pops up on a Brother 770 series printer screen which indicates the drum in the printer needs to be replaced or reset for normal operation.

Please leave your comments to the story “Zhono Offers Solution to Avoid Cartridges being Stuck in Xerox Printer” below.