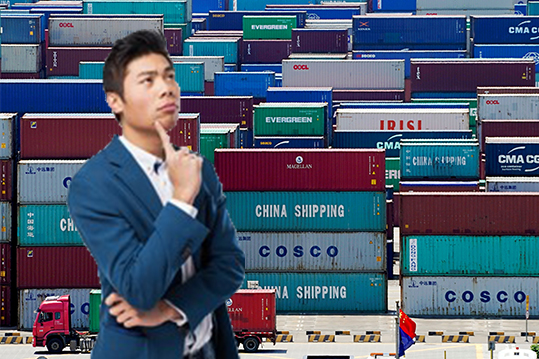 According to China Customs, 32 countries including the European Union will cease to provide preferential tariff treatment to China from December 1, 2021.

It comes as a result of China’s meteoric rise as a world economy giant as it emerges from being a developing country to a developed country.

The GSP is a universal, non-discriminatory and non-reciprocal preferential tariff for exports of manufactured and semi-manufactured products from developed countries (beneficial countries) to developing countries. The system provides further import tariff reductions and exemptions based on the most-favoured-nation tax rate.

Despite the large population and uneven internal development, China has proved its strong momentum for development during the past recent years and grown to be the world’s 2nd largest economy. This made the United Nations and the European Union reassess China as a developed country rather than a developing country.

Losing the preferential tariff treatment means higher tariffs and other preferential cancellations for China exports. However, according to Chunghwa Economy and Finance Association Deputy Secretary-General Tseng Chih-Chao (曾志超), “the end of duty-free market access to China will leave little impact on its overall exports. Labor-intensive and low-margin businesses, however, will bear the brunt, and that might speed up the relocation of production from China to other developing countries as a result”.

Do you think being removed from the GSP list will affect China’s future development?