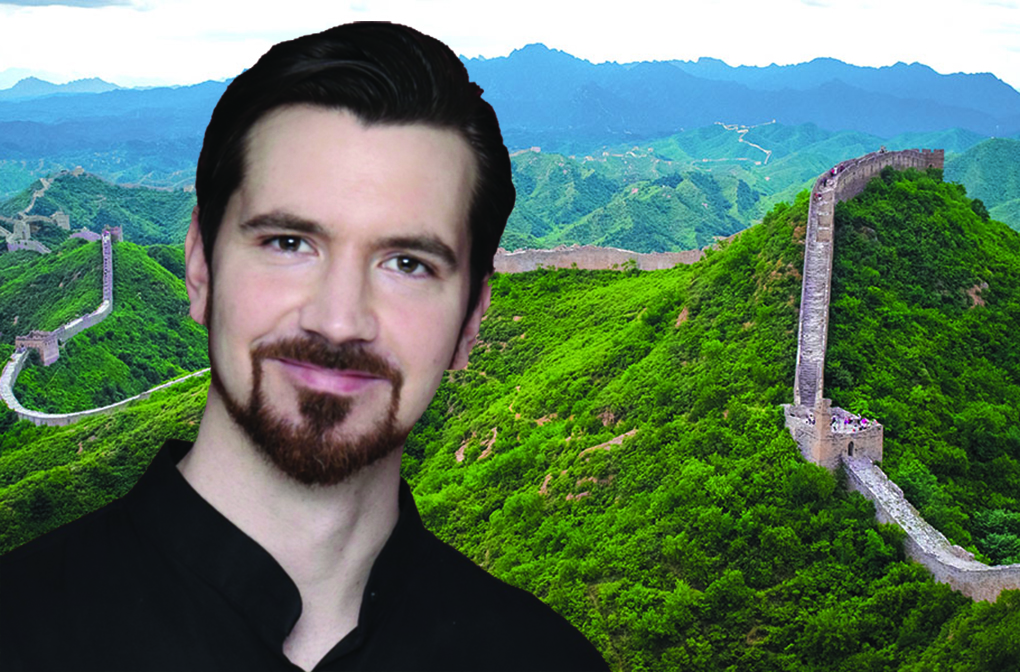 One of the four biggest deserts in China has disappeared! It was a desert the size of the Netherlands that has existed for over 1,000 years.

Chinese people started planting trees and the government has launched ecological restoration projects. As a result, over 93.2% of the desertified land is green.

It’s not an exaggeration to say China is doing more to green the planet than any other nation. NASA satellites taking imagery for the last two decades have discovered, contrary to popular belief, that earth is actually greener now than it was two decades ago. Thanks mainly to China as well as India.

A new study published in the journal Science Advances titled “Biophysical impacts of Earth greening largely controlled by aerodynamic resistance” reports that the entire land surface would have been much warmer without the cooling effect of increased green cover during the recent decades. The study used high-quality satellite data from NASA’s MODIS sensors and NCAR’s state-of-the-art numerical earth system model.

China alone accounts for 25% of the global net increase in leaf area despite only having 6.6% of the global vegetated area. 42% of the greening in China is from forests and 32% is from croplands.

The next biggest contributor is India at 6.8%, where croplands account for 82% and 4.4% comes from forests.

China is implementing several programs to conserve and expand forests with the goal of mitigating soil erosion, air pollution and climate change.

Already a third of China’s current forests are not naturally occurring, but rather as a result of intentional planting. One example is the ‘Great Green Wall’—which aims to stop the Gobi Desert from expanding with the reconstruction of a 2,800-mile wall of trees to be completed by 2050.

Until now, more than 66 billion trees have been planted, creating the largest artificial forest in the world. Because 27% of China is covered in desert, which makes it the country with the largest desert area in the world, as well as the largest number of people exposed to deserts and sandstorms, this is a significant priority for the government

China has not only achieved the unsustainable development goals of zero net land degradation by 2030 ahead of schedule, but it has also reversed the trend of desertification

Follow Peggy Liu for more information on the greening of China.

You can read other posts written by Fionn Wright:

Please add your comments below about this story, “China Green Wall Demonstrates Sustainability Leadership,” or join the conversation on social media.