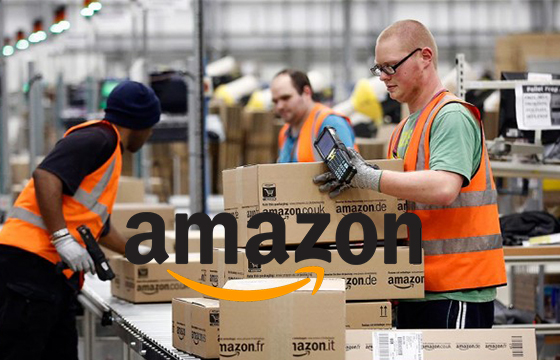 At the time of this announcement, the above-identified SUJIN listings were no longer available on Amazon.com.

At the time of this announcement, the above-identified StarTech Office Supplies’ listings were no longer available on Amazon.com.

Canon also filed Report Infringement Forms with Amazon.de, Amazon.co.uk, Amazon.it and Amazon.es based on the alleged use of claims 1 and 2 of the German, UK, Italian and Spanish portions of Canon’s European Patent EP 1 977 289 (“EP ‘289”) regarding certain models of toner cartridges offered by TaiYuanShiXiaoDianQuDaZhongBianLiDian under the following ASINs (Amazon Standard Identification Numbers).