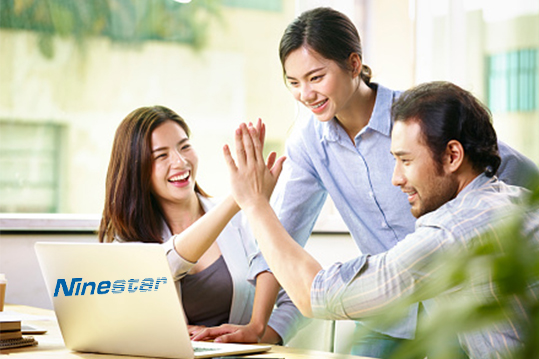 According to Ninestar, net profit attributable to shareholders of the listed company in fiscal year 2021 will be RMB 1.45 billion to RMB1.65 billion (US$228.98 million to US$260.58 million), counting in the 100% Pantum shares held by the listed company.

Ninestar reveals that the main reasons for such changes include:

As Lexmark has realized the bulk supply to long term orders from its enterprise strategic partners, Lexmark printer sales volume is predicted to increase more than 10% year-over-year in 2021, and operating revenue would be more than US$2.1 billion, up more than 7% year-over-year. For 2021, Lexmark earnings before interest, taxes, depreciation, and amortization (EBITDA) is predicted to exceed US$270 million.

Please leave your comments below for the story “Ninestar Forecasts Results for Fiscal Year 2021.”