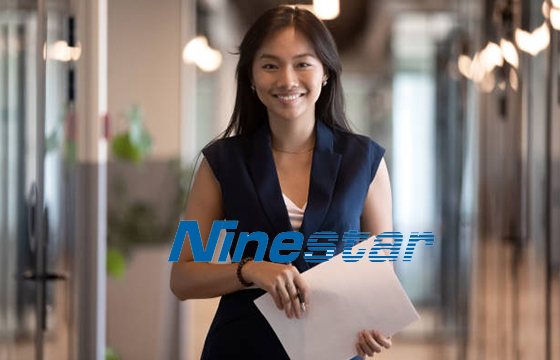 According to cninfo.com.cn/, China-based Ninestar predicts to generate a net profit attributable to shareholders from the listed company up to RMB 0.63 billion (US$97.73 million) to RMB 0.73 billion (US$113.24 million) (not including Pantum) for the first three quarters, up 51.8% to 75.9% compared to the same period from last year.

The report shows that the main reasons for the changes include:

Within the reporting period, it is estimated that the amount of non-recurring gains and losses brought about by the company’s purchase of derivative financial products to the pre-tax profits will be between 90 million RMB (US$14.00 million) and 130 million RMB (US$20.17 million), which is a good hedge against exchange losses caused by exchange rate fluctuations.

Please leave your comments below for the story “Ninestar Forecasts Significant Profit Growth for the First Three Quarters.”