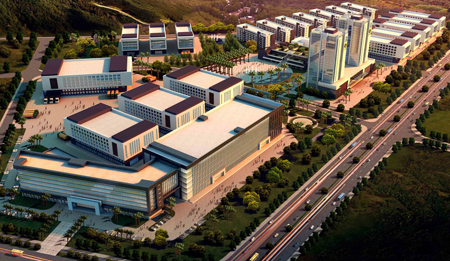 Ninestar has released its expectations for a positive result ahead of lodging official financial statements with the Shenzhen Stock Exchange in the middle of August.

For the period from January 1 to June 30, the half-year business activity the company predicts the whole group will show growth compared with the same period last year.

In the first half of 2019, the business asset package of print consumables has increased by about 20 percent compared to the same period last year. Operating income of its Apex business is up 3 percent year-on-year, but net profit has remained essentially flat compared to last year.

In the first half of 2019, Lexmark international printer shipments and operating income were basically flat compared with the same period last year, while the net financial loss reported last year is expected to recover this year.