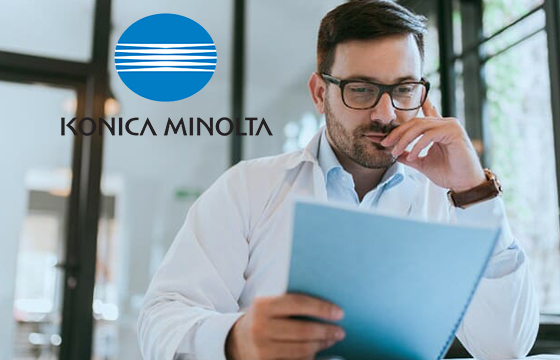 According to Konica Minolta, revenue increased 5.6% year-over-year to JPY911.43 billion (US$7.07 billion) in the fiscal year ended March 31, 2022. Operating profit and profit attributable to owners of the company improved compared to last year but are still not a turnaround from loss.

“Despite a robust recovery in real demand, the order backlog (approx. JPY¥33.0 billion (US$289.80 million)) was high and revenue increased only slightly, mainly owing to delays in the procurement of semiconductors and other components,” said Shoei Yamana, President and CEO of Konica Minolta, commenting on its results for the second quarter that ended September 30, 2021.

You can read and watch what outspoken commentator, Ray Satsieczko has to say as he shares Tough Words Konica Minolta Needs to Hear.

Please leave your comments below for the story “Konica Minolta Reports Mixed Results for FY 2021.”