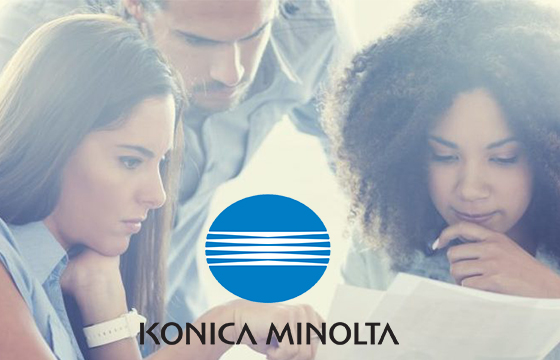 “Revenue recovered to 95% of the fiscal year 2019 level as a result of restored demand and increased revenue in growth fields. By business, revenue increased year on year in all businesses,” said Toshimitsu Taiko, senior executive vice president and executive office of Konica Minolta.