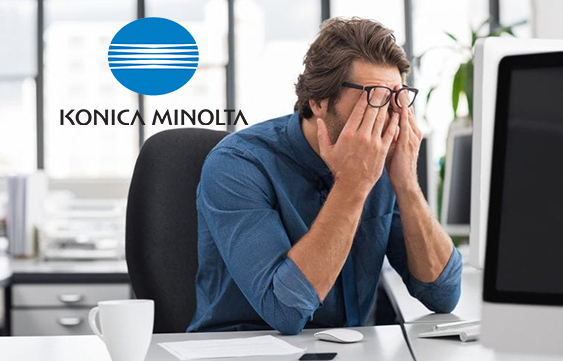 According to the OEM, its revenue saw continuous signs of improvement after bottoming out in May 2020. Meanwhile, the decrease ratio of quarterly revenue year-on-year gradually improved over the fiscal year, and in the four quarter (Q4) ended March 31, the revenue came back to about the same level in the previous year.

On a quarterly basis, revenue increased year-on-year in the industrial print unit, the healthcare unit, and the IJ (Inkjet) components unit in Q4.