G&G, a premium brand providing gold standard print consumables and solutions, has worked with a former Disney animator to bring its penguin mascots to life in a short film. 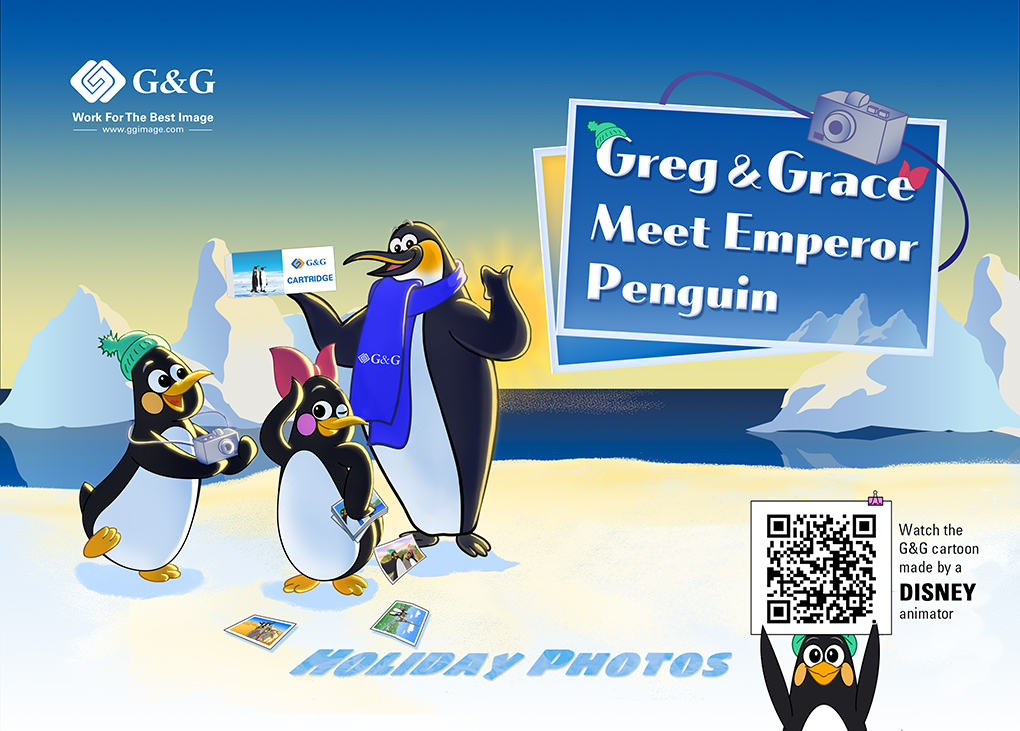 G&G has used penguins in its promotional and packaging artwork for almost 20 years. According to Eric Zhang, General Manager of Ninestar Image, company leaders witnessed the impact of climate change upon the emperor penguin during a visit to Antarctica in 2003. Company leaders were deeply impacted by the sheer willpower of these creatures as they struggled to survive.

“Seeing the fragile environment reminded us, as leaders that G&G also needs to be strong and resilient,” said Zhang. “At G&G, we always take the initiative to shoulder our corporate social responsibility. We determined that our products need to be environmentally friendly and strive to pave the way for green and low-carbon sustainable development.”

Following the leaders’ return to China, G&G has continued to donate to the World Wildlife Fund to help preserve the planet’s natural wildlife. “That’s also why the emperor penguin became the mascot for G&G’s product range,” added Zhang. “We continue to be green thinkers through various actions including G&G’s Go Green Campaign.”

The new animated short film sees two penguins returning from holidays to Antarctica. Greg and Grace (pictured), with the initials G and G, are so named after the G&G brand. A friendly emperor penguin steps in to save the day when conflict arises over the printing out of their holiday memories. 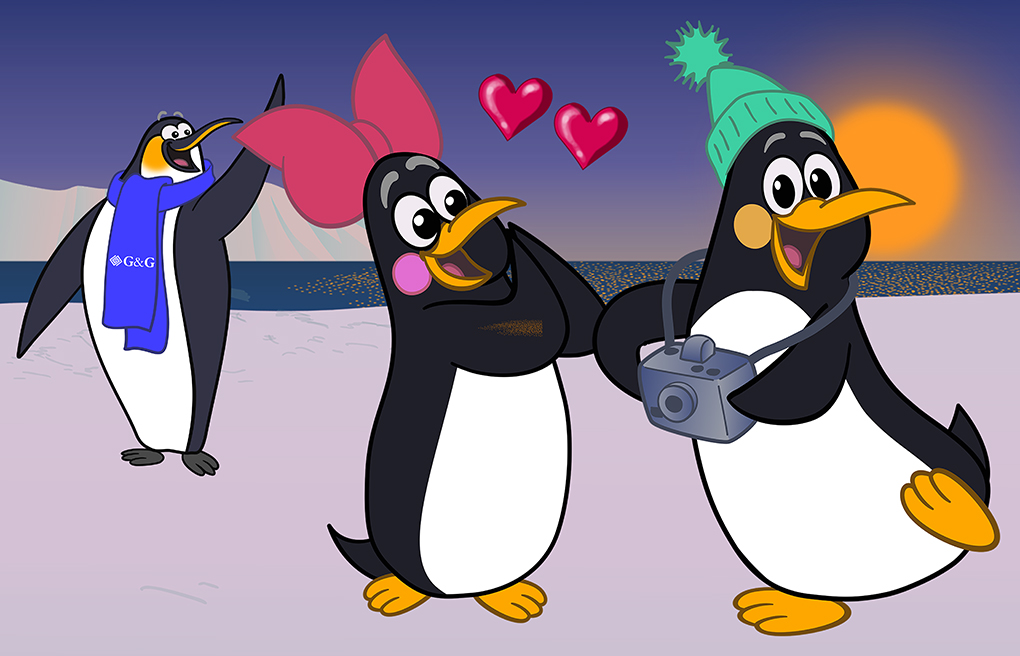 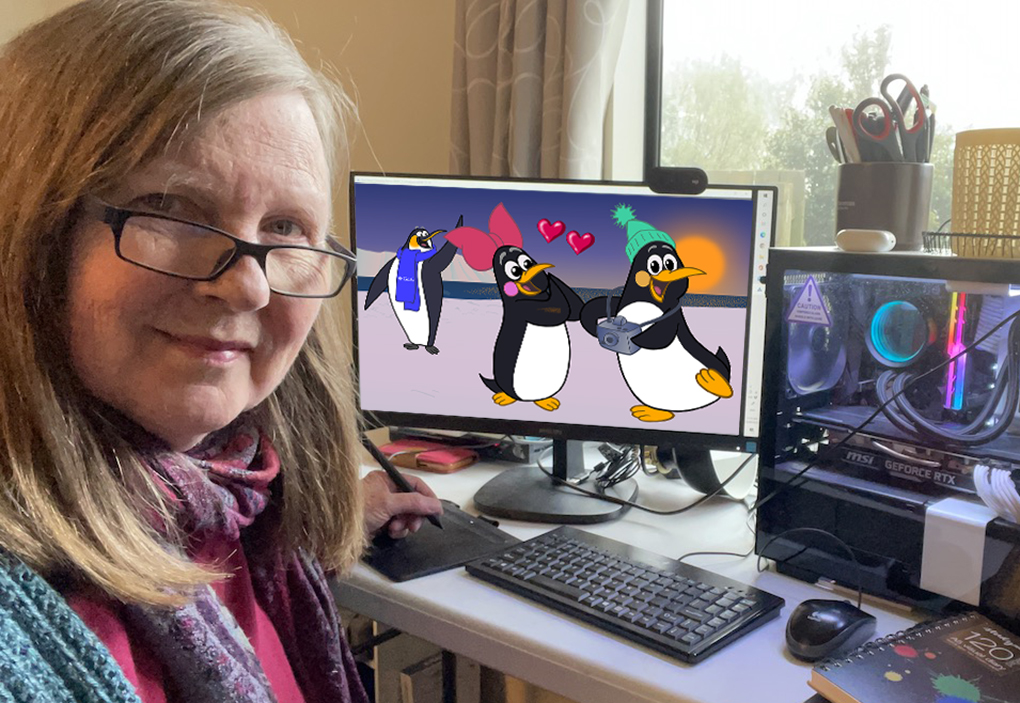 Animator Lily Dell (pictured, right) said, “Working with G&G and their penguins have been a thrill.” Dell has worked on Disney sequels for Lion King, Cinderella, Jungle Book, Brother Bear and Lilo & Stitch. “Sharing the story of the Emperor Penguin, Greg and Grace have been a lot of fun,” she added. “We have a whole bunch of additional stories we could bring to life as well. I’m looking forward to doing more with G&G.”

Dell, who is now based in New Zealand, has been immersed in the world of drawing and animating most of her life. She spent her childhood immersed in Disney culture. From the age of nine (9), her father was a cartoon caricaturist at Disneyland in California. She fell in love with the imaginary world and the telling of stories. She has spent most of her adult life back in New Zealand and Australia. These days, she teaches animation students the skills of telling stories, drawing, and bringing characters to life on the screen.