China-based Zonewin Technology incorporated Co., Ltd (Zonewin) has released a self-developed A4 laser 1020A plus printer, with a printing speed up to 24 ppm and a resolution of 600*600dpi. In addition, the new release also boasts a first-page printing speed of 8.5 seconds. 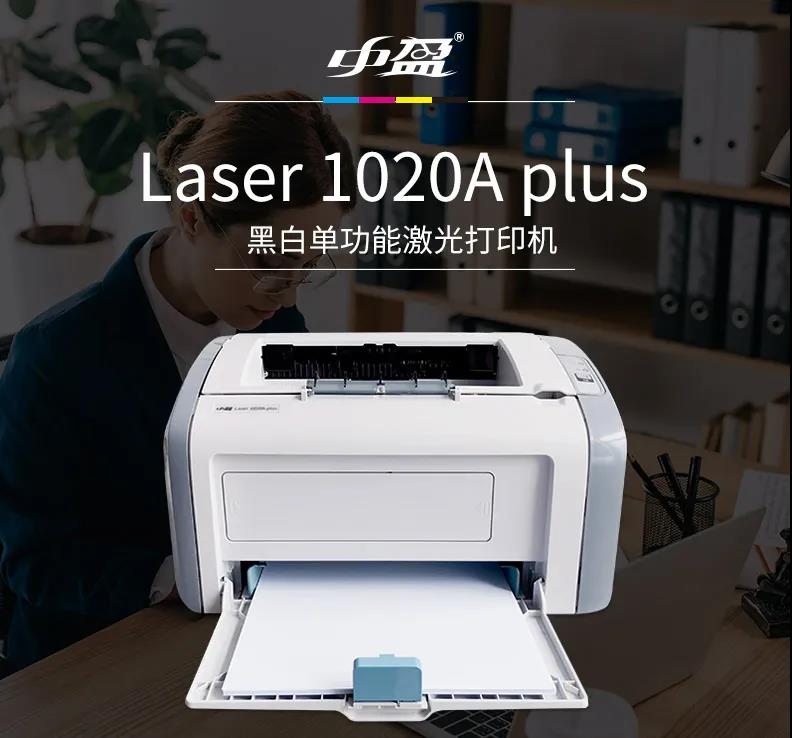 Supporting manual double-side printing, the new printer comes up with a 160-page input tray, with a yield of 8000 pages.

According to Zonewin, the new black-and-white single-function printer can use replacement cartridge 2612A, compatible with Zonewin 1020 driver and HP1020 driver, and Windows, UOS, Galaxy Kirin and other systems, as well as Kirin, Feiteng, Loongson, Zhaoxin platforms.

Compact in design, the cost-effective new release comes with stable and consistent performance, suitable for use in the home office, business environment, service industry, and retails.

“The new printer uses all-in-one consumables. The random toner cartridge comes with 2000 pages of toner, which can be refilled after use,” so says the spokesman of the company.

In November 2020, Zonewin released its self-developed innovative printer Zonewin Laser 1020 plus” which is a replica model of the HP LaserJet 1020 Plus. the printer is claimed to use original and remanufactured Q2612A cartridges or compatible equivalents.

In December 2020, the company also received a delegate of almost 30 industry leaders who travelled to inspect their factory in north-east of China.

Please leave your comments to the story “Zonewin Launches New Laser Printer” below.