You are here: Home /News/Aftermarket/OEM Opens Its Doors Wide to the Aftermarket

OEM Opens Its Doors Wide to the Aftermarket 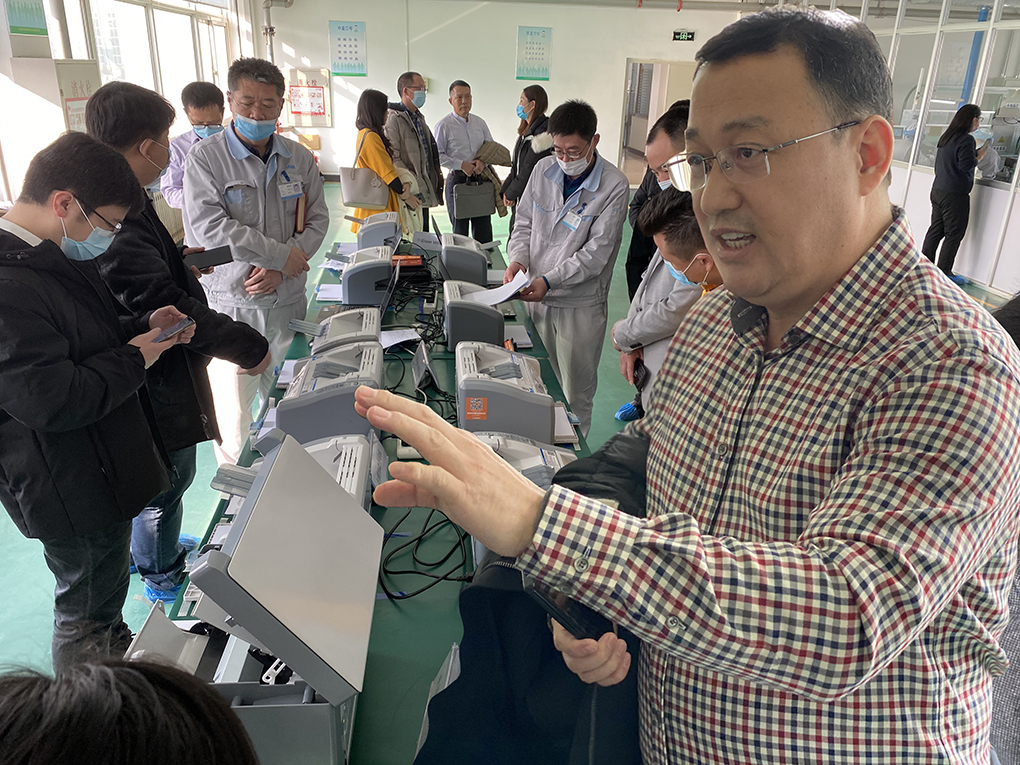 It followed a lot of attention over the biggest industry news story on the RTMworld website in November. In that story, Zonewin Technology Incorporated revealed it had redesigned and built a laser printer that could use OEM HP printer cartridges.

Liu opened the doors and invited the business leaders to take videos and photos and to ask any questions they wanted about the printer manufacturing processes.

Zonewin has used expired patented technology to rebuild the stable, robust and popular HP 1020 plus printer and called it by a similar name: the Zonewin 1020 Plus. Zonewin took the best aspects of the 20-year-old printer model but then developed and redesigned many of the core functions based on 2020 technologies. The brand new printers come with wifi and scanning technologies, for example, to allow users to print directly from a mobile device. The printer can also print at a speed of 18 pages/minute and can be used in MPS environments.

In a presentation to the leaders, Liu explained how any third-party supplies companies wanting to expand their business models, could have this and other printers made available badged and colored according to their unique brands.

The 2010 Plus model can use OEM HP cartridges or aftermarket supplies. Alternatively, it could be easily fitted with chip technologies so that only third-party supplies can be used in their own dedicated, branded devices. 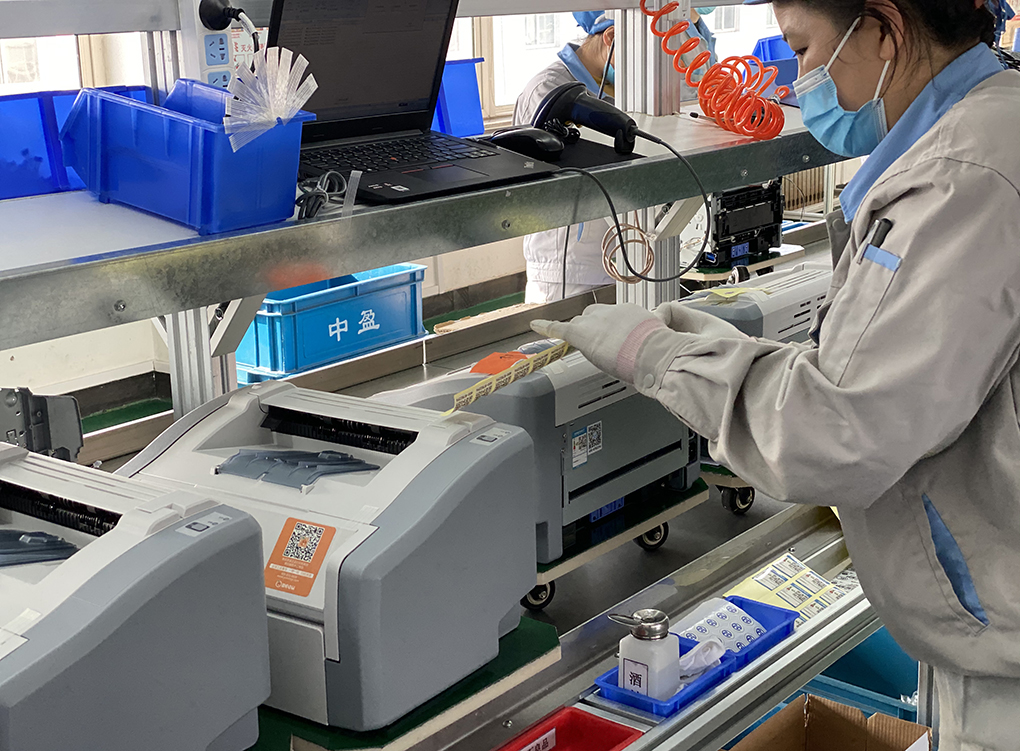 In addition to the single-function Laser 1020 plus, Zonewin has also released the Zonewin Laser M3100 multi-function printer (MFP) and an electronic invoice inquiry and printing machine SP 6000.

Appointments can be set up for face-to-face meetings with Zonewin on the Find-a-Supplier platform at any time.

Please add your comments below about this news story, “OEM Opens Its Doors Wide to the Aftermarket.”