You are here: Home /News/Aftermarket/OEMs Urged to Support Remanufacturers to Keep Blue Angel 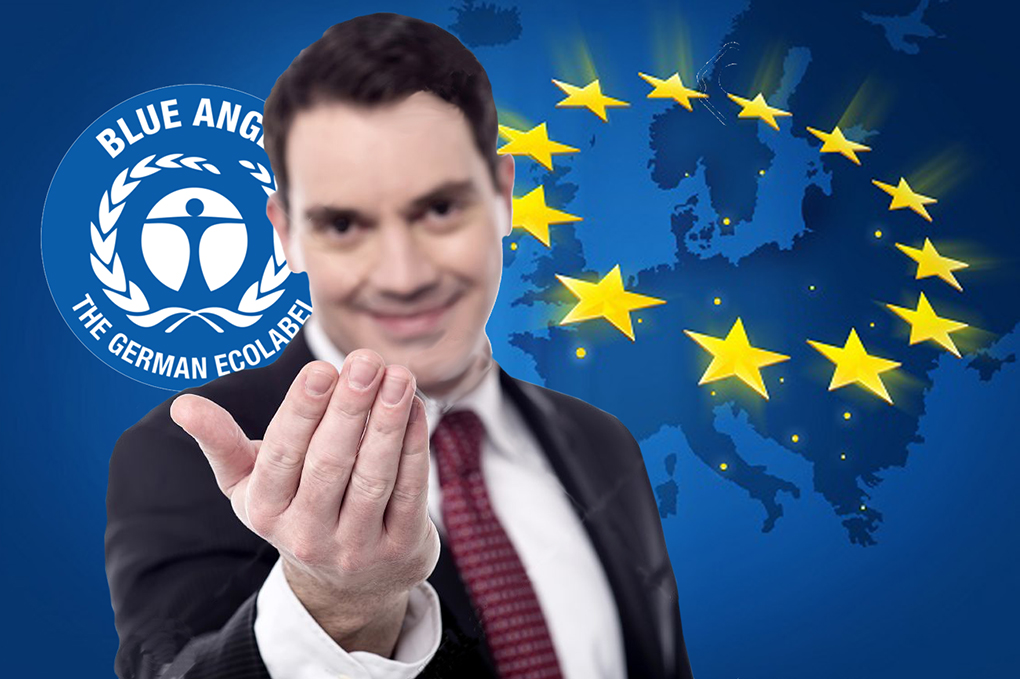 Following China-based Ninestar’s admission to errors being made on its application for German-based Blue Angel certification, comes news that printer OEMs could be abusing the Blue Angel eco-label in Europe.

With firmware updates locking out third-party, remanufactured printer cartridges from being used in their printers, OEMs are being accused of non-compliance with Blue Angel.

As part of the certification process, printer OEMs are required to apply through RAL gGmbH (RAL), which is the organization that issues the Blue Angel.  In order for the printers to comply with RAL-UZ 205—the relevant criteria catalogue for Blue Angel—the OEMs must agree that the use of toner modules, ink modules and containers remanufactured according to DIN 33870-1 (mono) and DIN 33870-2 (color) will not be prevented by constructive, software-based or other measures in their office imaging equipment (IE).

This means that a printer promoting and holding the coveted Blue Angel eco-label cannot prevent remanufactured cartridges from working in the printers.

The requirements are clearly identified on page 20 of the criteria file available on the Blue Angel website. The RAL-UZ 205 is the relevant criteria catalogue for certifying their office imaging equipment (IE) for Blue Angel: 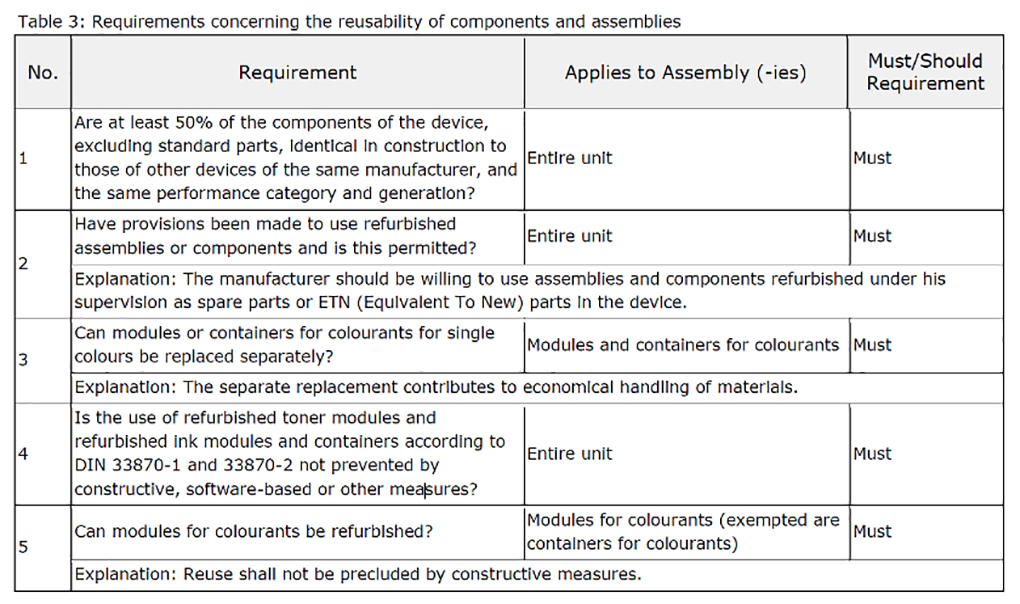 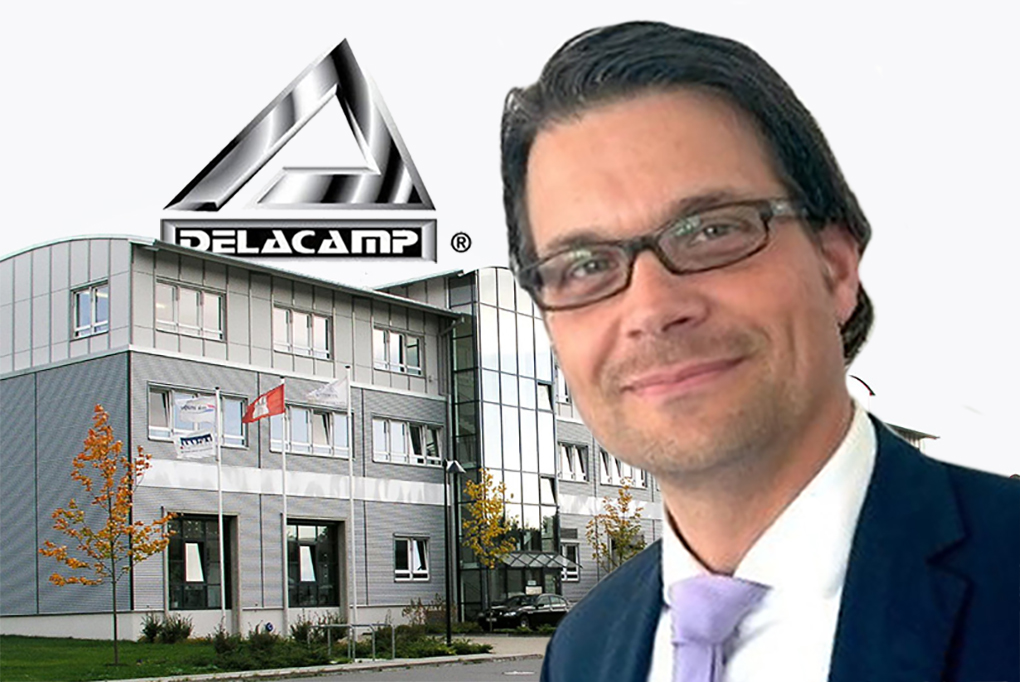 “The legal department of the RAL is already on the case in order to protect the worldwide acknowledged reputation of the Blue Angel,” Kappius told RT Media.

Kappius has called on printer OEMs to work with genuine cartridge remanufacturers to ensure future firmware upgrades will not lock out the use of remanufactured printer cartridges.,

“The dilemma for OEMs, which need Blue Angel for marketing, big tenders and to protect their business model from the influx of cheap new-build, single-use cartridges from China,” Kappius said, “can only be resolved if the OEMs team up with genuine remanufacturers who comply with DIN 33870-1 (mono) and DIN 33870-2 (color).

Initially, the OEMs were somewhat reluctant to engage with genuine remanufacturers. They were urged to do so at the consultation forum held in December 2019. At that time, the latest draft of the Voluntary Agreement for IE—in lieu of a regulation according to the Eco Design Directive 2009/125/EC of the European Parliament and of the Council of 21 October 2009—established a framework for the setting of eco-design requirements for energy-related products. More information about the regulations is available online.

The strong advice, according to Kappius, was not followed up quickly by the OEMs. However, the pressure was put on them when the Circular Economy Action Plan was published in March 2020 under the new German President of the European Commission Mrs von der Leyen.

“The OEMs personally invited me to take part in these negotiations,” Kappius added. “However, I opted out in September 2020 because they wanted too many ‘back doors’ or escape clauses and there was a lack of clear re-use targets which had been demanded by the relevant member states of the European Union (EU).”

Nevertheless, a draft agreement was eventually presented to the DG Energy, the Directorate responsible for the eco-design directive and the VA at the European Commission (EC).

Kappius urges the OEMs and the genuine remanufacturing industry to cooperate on chip technology. “This means the OEMs can go with a VA instead of having a regulation on the eco-design directive, they can keep the Blue Angel certification according to RAL-UZ 205 and still be able to lock-out the single-use new-built cartridges.”

Please add your comments below about this news story, “OEMs Urged to Support Remanufacturers to Keep Blue Angel.”