Despite a number of reports being circulated about Ninestar products incorrectly using the German-based Blue Angel eco-label (Der Blaue Engel), the company has not actually shipped any products.

As a result, the reports have brought a level of confusion to the industry in Europe. Ninestar has issued a further update on its website to emphasise, “no Ninestar or G&G products with Blue Angel Ecolabelling have been shipped and there are none available in the market, so distributors and consumers have not been impacted.”

Ninestar did move quickly on November 16 to alert its customers and the industry in Europe about an error that had been made regarding the identification of product codes on the Blue Angel Ecolabel certificate. The following certificate was issued to them by TÜV Rheinland LGA Products GmbH (TUV) following comprehensive tests on October 4, 2019, and being successfully granted approval on November 28, 2019, as per the following documentation:

On the basis of the TUV recommendations, Ninestar was awarded the Blue Angel eco-label for its remanufactured cartridges on August 11, 2020—three months ago. 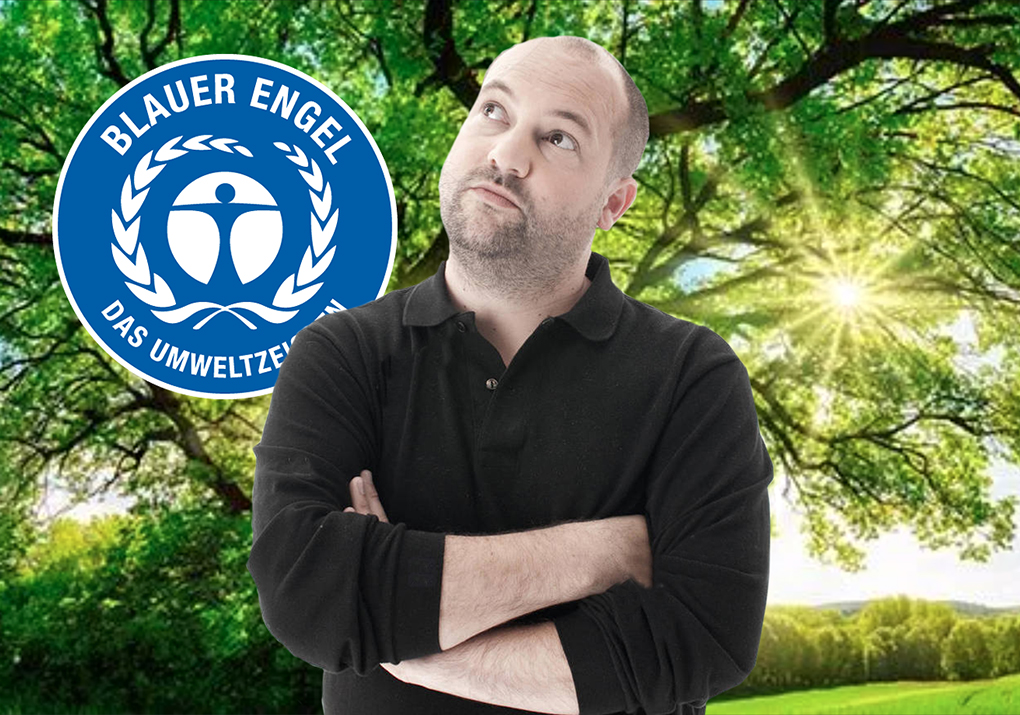 The Blue Angel environmental seal is only awarded for remanufactured toner cartridges, but it was alleged Ninestar was also selling new-built cartridges using exactly the same manufacturer article numbers as the cartridges certified with the Blue Angel.

According to its latest statement dated November 19, Ninestar is seeking legal advice about the “untruthful reports” and/or “malicious gossip” that has been circulated, potentially damaging Ninestar’s brand and reputation.

In the November 19 statement, Ninestar admits errors were made on its application for certification.

The following points are made in Ninestar’s latest November 19 statement:

Ninestar and its G&G brand were China’s first-ever aftermarket printing supplies to receive Blue Angel certification. And the company said it wanted to be quick to remove any confusion its customers might have about its products that will use the Blue Angel eco-label. In 2019, SGS verified that all tested G&G products complied with Restriction of Hazardous Substances Directive (RoHS), the REACH Regulation, and Electromagnetic Compatibility (EMC). Click here to learn more about Ninestar G&G’s certifications.

The Blue Angel is a German certification for products and services that have environmentally friendly aspects. It has been awarded since 1978 by the Jury Umweltzeichen, a group of 13 people from environment and consumer protection groups, industry, unions, trade, media and churches. It was the first eco-label in the world and it covers some 10,000 products in some 80 product categories.